With Tesla's setup, the driver must be ready to take control.

Antti Kautonen
Using the words "unsupervised wannabe" in an interview with The Verge, Volvo's Trent Victor says the Tesla Autopilot is "giving the impression it's doing more than it is." According to Victor, Tesla's self-driving tech is merely appearing to be autonomous because, with the Tesla system, the driver has to be fully alert all the time, ready to regain control. Tesla says its system is Level 2 autonomous, although some experts regard it as Level 3, which means it takes over safety-critical functions from the driver.

Volvo says it pays more attention to actual crash avoidance, and that its Drive Me system is Level 4 autonomous, meaning that in the event of a hazardous situation the vehicle will handle the appropriate procedures and bring itself to a halt in a safe fashion. There will be no need for the driver to take action, which is important in case the driver has been incapacitated while the Drive Me autopilot has been controlling the car. Another thing with the Volvo setup is that it monitors the road in case of a conflict situation, or someone suddenly appearing in front of the car, be it a pedestrian or a runaway child.

Tesla has never said that its Autopilot is anything other than a beta version under trial usage. It costs $2,500 when you purchase your Model 2 or X, or $3,000 as a add-on once you've taken delivery. The company also just announced that it would offer Autopilot for free as part of a one-month trial. Tesla declined to comment on Volvo's comment. 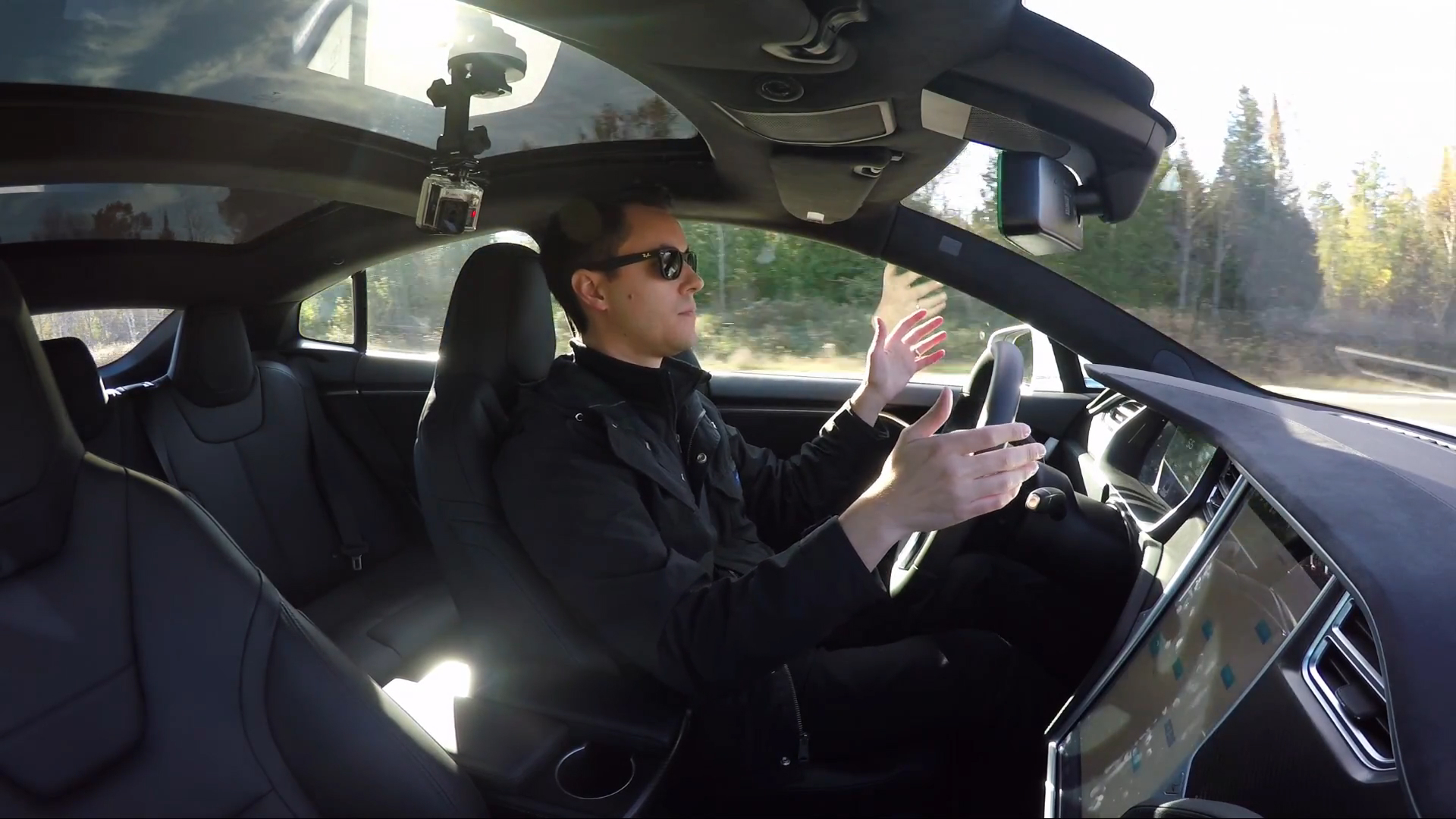