If seeing a McLaren F1 for sale is a rarity, seeing one on sale in "Concours condition" with 2,800 miles on the clock is perhaps a once-in-a-lifetime event. But that's what's we have here.

This is McLaren F1 number 69 – make your jokes, you children – and if its excellent condition and low miles weren't enough to make you raid your Swiss bank accounts, the fact that McLaren Special Operations' Heritage Division is selling it should. It's also one of the last McLaren F1s ever built, if that wets your whistle. According to the British automaker, chassis 69 was the 60th F1 built in Woking, near the end of the vehicle's production run in 1998.

It's a sinister looking car, too. McLaren painted the body Carbon Black with matching 17-inch, magnesium wheels. The cabin doubles down on the devilish looks, with a black-and-red leather driver's seat. We know there's something to be said for McLaren's traditional orange, but we just love the look of this black-on-black beauty.

Because these things matter, McLaren is selling this particular F1 with all the goodies the original owner received when they took delivery. That means fitted luggage, a lightweight titanium toolkit and box, all the books and papers (including a "correct numbered LM Edition of the "Driving Ambition" McLaren F1 book"), and of course, the numbered Tag Heuer watch. Essentially, it sounds like whoever purchases this F1 is essentially getting a brand new 18-year-old car.

Pricing? Well, the old adage is as true here as it is with any other exotic – if you have to ask, you can't afford it. If, however, you're the lucky sort that has the disposable income to drop seven-figures on this rarity, you can contact McLaren's Special Operations Division for details. 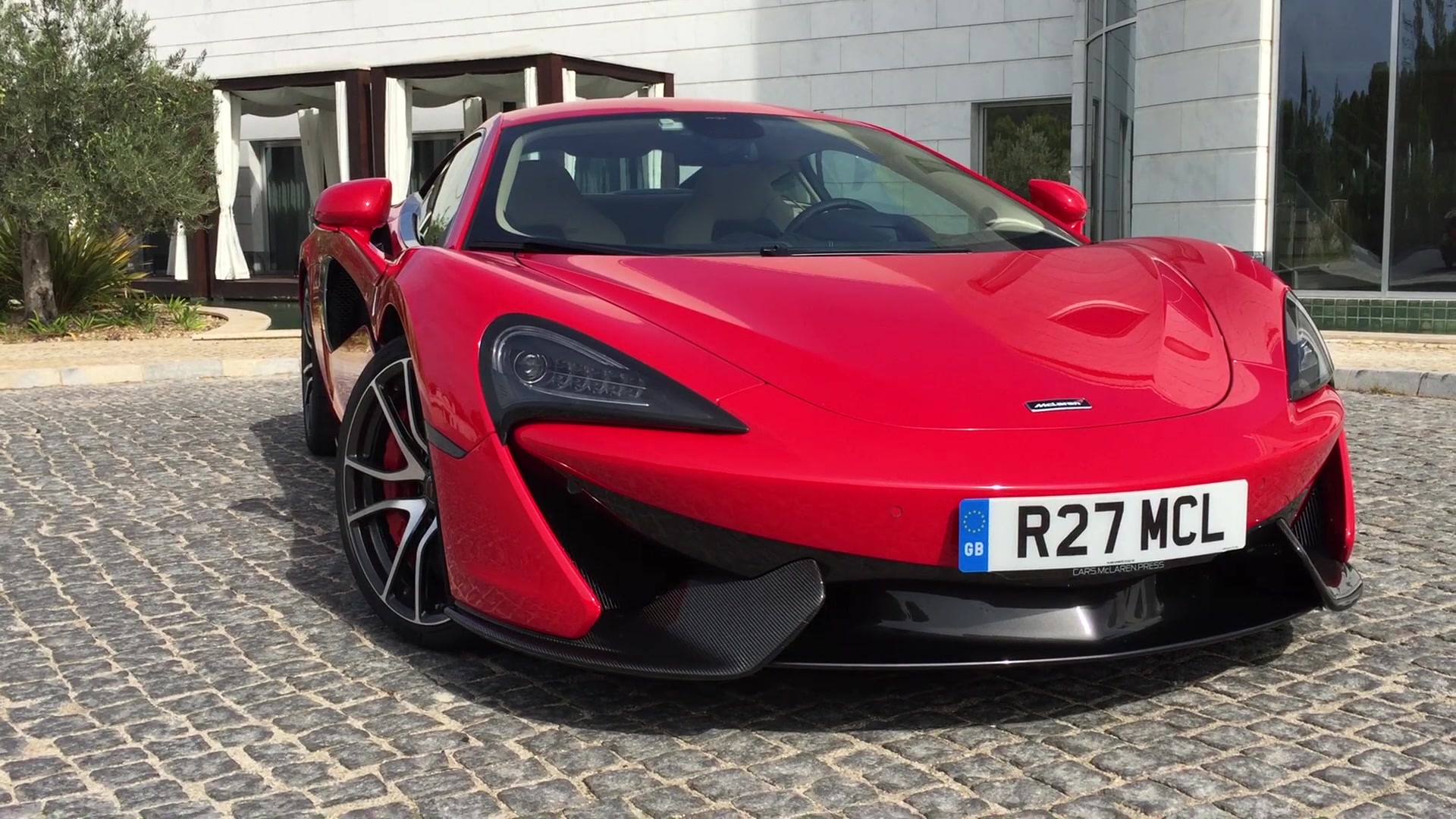