No vehicle tax, a dramatic increase in charging stations, and even vehicle subsidies are on the table.

Brandon Turkus
Germany is taking an aggressive step to increase demand for electric vehicles. According to Reuters, coalition lawmakers are preparing to announce a ten-year moratorium on vehicle taxes for any EV purchased before 2020.

That's per an eight-page document obtained by the news organization titled Automobility of the future. On top of the discount for drivers, the country would dramatically expand its network of charging stations. Both moves would be dramatic moves for Germany, which as Reuters tells it, trails behind other European nations in things like EV subsidies and charging stations. Blame Germany's inherent love of fast cars – and perhaps not recognizing EV performance possibilities – for that failing.

According to the Ministry of Finance's vehicle tax calculator, a Nissan Leaf driver pays around 56 euro (about $63 at today's rates). Compare that to something like a petrol-powered BMW 320i – 118 euros per year (or $133) – and it's fair to say EV drivers already enjoy a considerable tax advantage over their countrymen. If this new plan, which could include actual vehicle subsidies, ends up going into effect, buying an electric car could make for an even better financial decision for German citizens.

The deal isn't quite close to being done yet, though. Finer details need to be worked out between Chancellor Angela Merkel's conservative Christian Democratic Union and their Social Democrat allies, and then the deal needs to be put before the German parliament for approval. 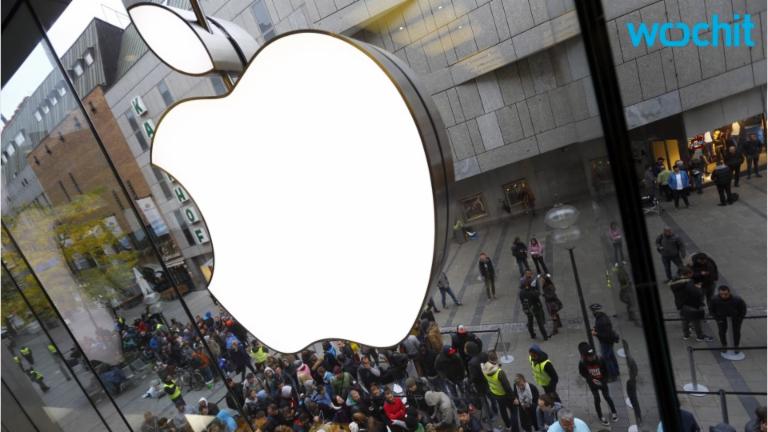