Jaguar will build 9 XKSS continuation cars at $1.4m each

Alex Kierstein
The Jaguar D-Type was, for its time, a cutting-edge race car. It was also a car that could, theoretically, drive from Jaguar's Browns Lane factory to the race in France and back. This was an era in which top-tier race cars weren't all that different from their road-going counterparts. You couldn't really do the same in an Audi R18 E-Tron Quattro, now could you?

The XKSS was a D-Type with the barest nod to road-going conveniences, like proper wind protection. With some unsold D-Type racers cluttering up the shop after three successive Le Mans wins, Jaguar converted 16 into XKSS spec, and had more in the works. It wasn't a comprehensive transformation, really. A windshield and a passenger door were added; a cabin partition and the striking fin behind the driver were removed. Otherwise, it wasn't much different than the all-conquering Le Mans-winners. 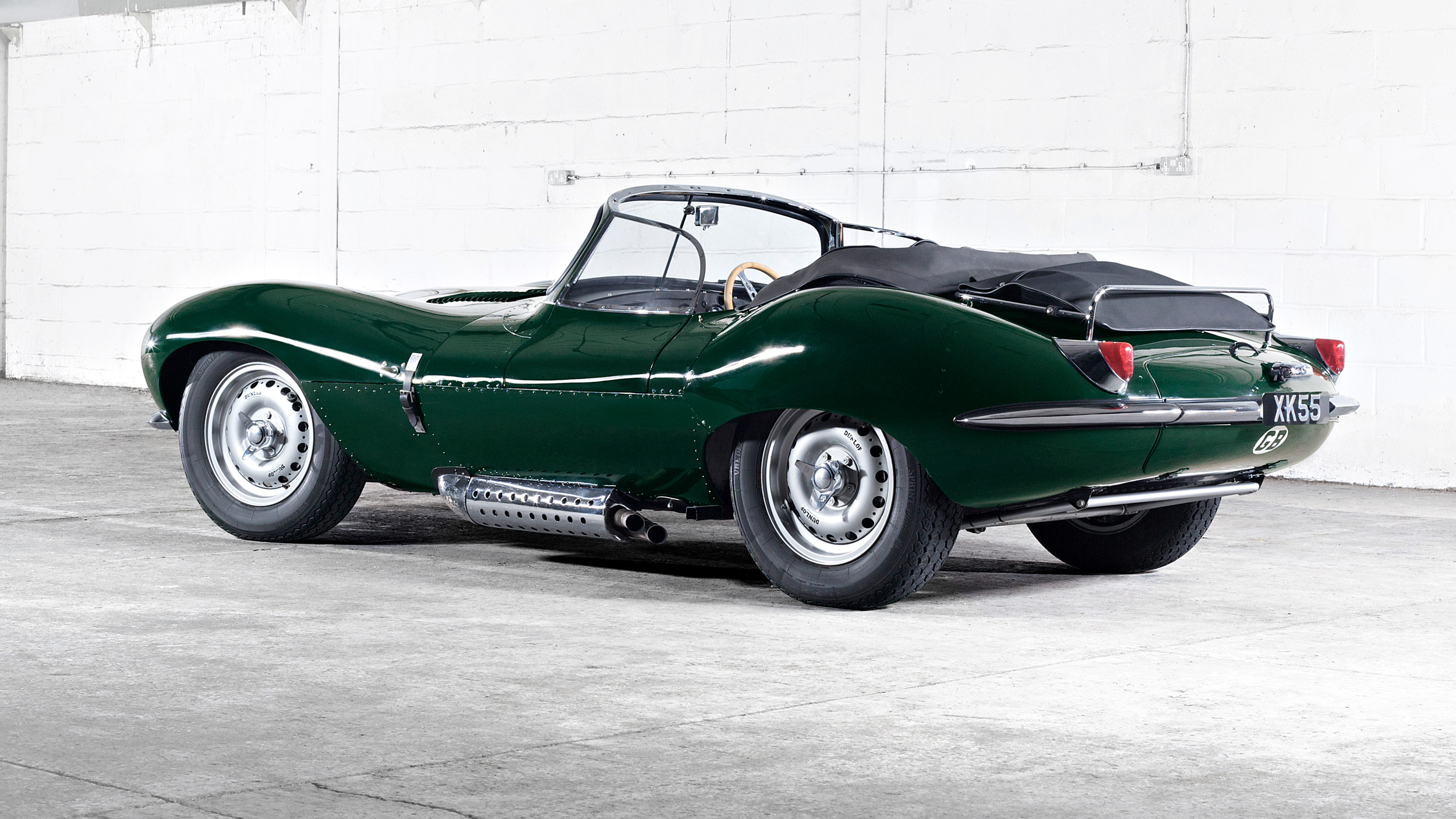 And then tragedy struck. A fire destroyed nine of the cars, and the company never picked up where it left off after the mess was cleaned up. Hence Jaguar aficionados, and the company itself, keenly felt the absence of the "lost" cars.

After the success of the continuation E-Type lightweights built by the Jaguar Classic division of Special Operations, the company will finish the run. Nine cars will be hand-crafted for a select group of customers and collectors, much as the company did for the lightweights. Jaguar expects the cars to fetch more than $1.5 million each. Considering the mystique of these "lost" cars, and the fact that Steve McQueen is heavily associated with the XKSS, they may trade hands for considerably more after the initial owners part with them.