Saab has ruined all Swedish cars for me

Or why I'll never buy a Koenigsegg.

Sean Coleman
It's easy to dismiss my hatred of all Swedish automotive manufacturers as a simple result of bad experiences. I mean, we're all products of our own experiences, some we learn from, others we don't, and some we need to be hit over the head with time and time again. I've been hit over the head too many times with Saabs (and one lonely Volvo), and as a result, I can't bring myself to buy a Koenigsegg.

​It started with a 900 Turbo sedan. You know, the ugly duckling sister of the beautiful two-door coupe that spawned the Aero, which managed to look stunning from the front, and like a child with a full nappy (diaper) at the rear. I bought it at an auction (mistake number one) for $6,500 (AUD) because as a bloke in his early twenties, I wanted to be noticed – and a greasy-haired bespectacled musician driving a turbocharged Swedish luxury car was my way of standing out. On the drive home I noticed two things: one, it handled like it was on rails – it just gripped! And two, the turbo wasn't working.

​I took my new wheels to the mechanic, who promptly told me a custom exhaust system would solve the problem – mistake number two. During the fitting, Mr. Shonky's Repair Shop managed to fry some computer thingy. I won't try to remember or understand what it was, but he did tell me that it should have been replaced and that I would have to pay for it. I agreed. Mistake number three.

Twelve months later I had spent more than double the original purchase price on repairs, and the turbo still wouldn't work. I sold it for about $4,000, and moved on to something more sensible. But the beautiful handling and quirky design had left an itch that I just couldn't scratch.

Many cars and motorbikes later, I sold my Mazda RX-8 because it was too perfect. You know those cars that have spotless paint, an unmarked interior, low kilometers, and you're just too damn scared to park it anywhere? Yep, it was one of those. I would spend 30 to 40 minutes trying to find a vacant spot with vacant spots on either side, and even after leaving the car I would walk back to check if anyone had parked next to me. If they did, I moved. Not a low-anxiety vehicle.

So I bought my second Saab – this time a 9-5 turbo wagon – from an auction. Wasn't that mistake number one? This one had reasonably low kilometers, and was even on LPG (a fairly common conversion is Australia – just not on Saabs) and only set me back $2,200. I drove it home, and low and behold, the turbo worked! This thing went like a rocket! Typical of high-powered front-wheel-drive cars, the torque steer was insane, and in the wet it would leap across lanes like a deranged thoroughbred, but boy, did it go! Until it didn't. Go, that is.

On my way home from the auction it drove like the $75,000 car it would have been new, until I discovered why it only cost me $2,200. It lost all power and felt like the gearbox was slipping. I was mortified. I dropped it to the mechanic the next day, and they couldn't find anything wrong. So I registered the little wagon, fitted a new stereo, and used it as my daily until the gearbox problem returned a few months later. This time I was completely enamored with my Swedish supermodel, so I decided to bite the bullet and have it repaired. I was confident that unlike mistakes two and three, this time I knew what I was doing. Mistake number four.

The Dodgy Brothers quoted me $3,000 to $3,500 to rebuild the auto, but said they would call me with a firm price. Nope, a week later I was told to pick it up and pay $4,200. Which I did. How many mistakes are we up to? So I drove it home, and was backing into my garage when the gearbox failed again. 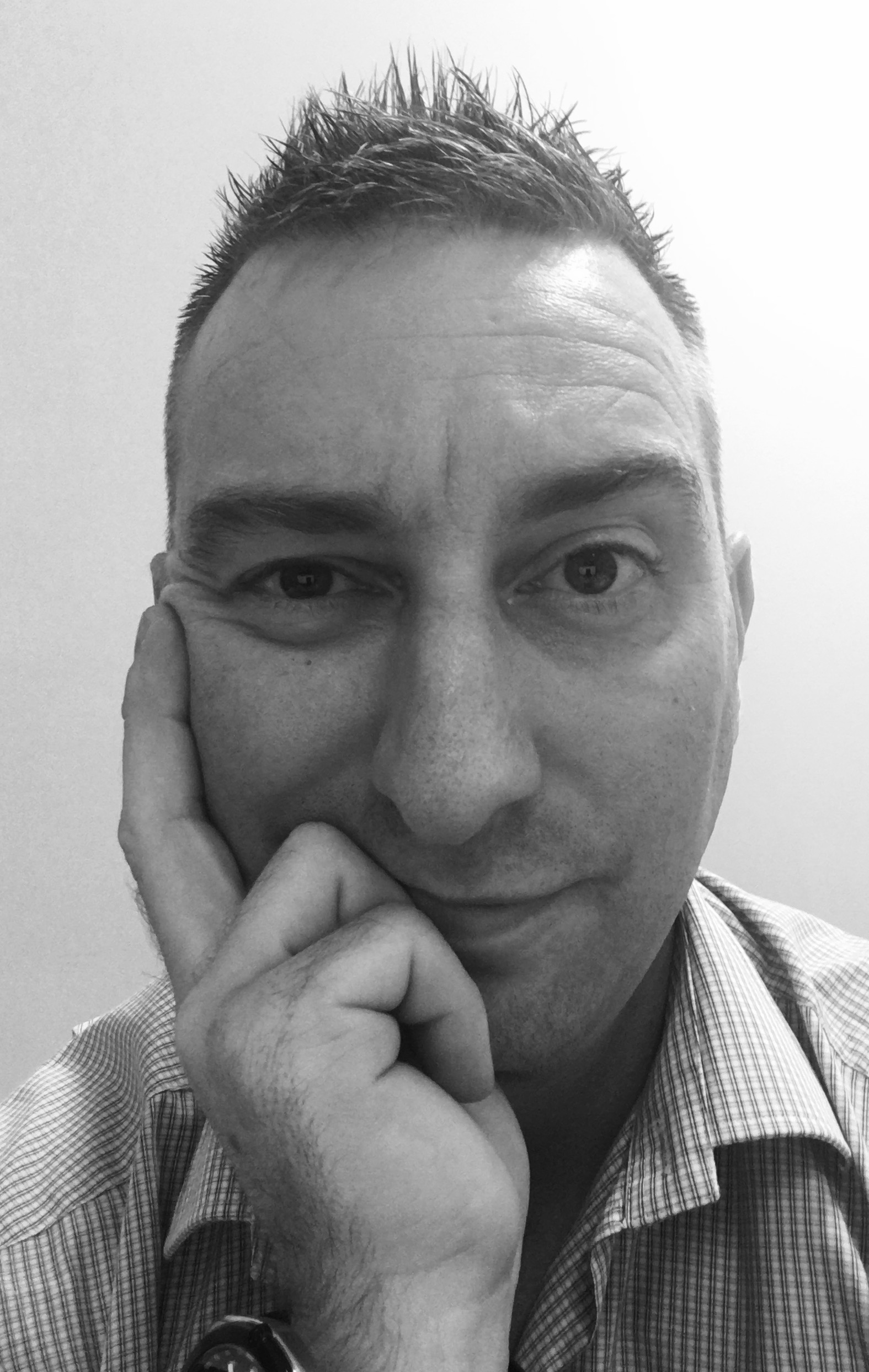 I think I cried a little that night. After driving it back the next day, Dodgy told me it wasn't the gearbox after all, it was the coil pack. So they replaced that – free of charge – and sent me on my way.

Some months later the $4,200 kick to the guts was still smarting, so I did the only thing a sane Aussie would do – traded the Saab in on a ute.

I still love Saabs, their quirks, predictable handling, turbo rush (when working), and that tiny bit of prestige. But they have ruined me for all Swedish cars. I know that is like saying that I'll never buy a 911 because I once owned a Trabant (look it up...), but it's just how I feel. So, I have vowed never to buy a Koenigsegg. Never mind the issue of not having $2.5 million AUD for a used 2008 CCX – that's irrelevant. It's the principle that matters.
X