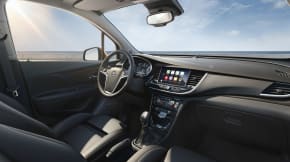 Buick will unveil the refreshed 2017 Encore at the New York Auto Show in March, company spokesperson Stuart Fowle tells Autoblog. The brand isn't ready to divulge info about the updated compact crossover, but a recent revision to the Encore's European platform-mate, the Opel Mokka (above), might provide hints about what to expect.

"While we have no additional details to announce, we're excited to confirm that media and customers will see the new 2017 Encore at next month's New York Auto Show. The Encore joins the Cascada convertible, Envision crossover, and LaCrosse sedan as the fourth new product arriving in Buick showrooms this year," Fowle said to Autoblog.

Expect the 2017 Encore to have its own twist on the the Mokka's (now called the Mokka X) exterior styling, and spy shots hint the Buick has a new front end with a smaller grille. The Encore could benefit from the Opel's redesigned dashboard, which integrates the infotainment system into the center stack. It's a very attractive change, and we hope to see the switch in the US.

The Mokka X also gets improved safety tech. The German compact CUV now sports adaptive LED headlights that adjust to traffic. US law doesn't allow these intelligent parts, but the Encore might get dumber LED lights. The Opel's improved front-mounted camera also increases the traffic sign detection rate. The Mokka X is available with the updated powertrain from the Encore Sport Touring, so there might not be any engine upgrades for the Buick.

Buick needs to keep the Encore fresh, as the compact CUV is the brand's best selling model. It delivered 67,549 of them in 2015, a 38.2-percent jump over the previous year. The popularity continued into January 2016 with 4,920 deliveries – up 42 percent. 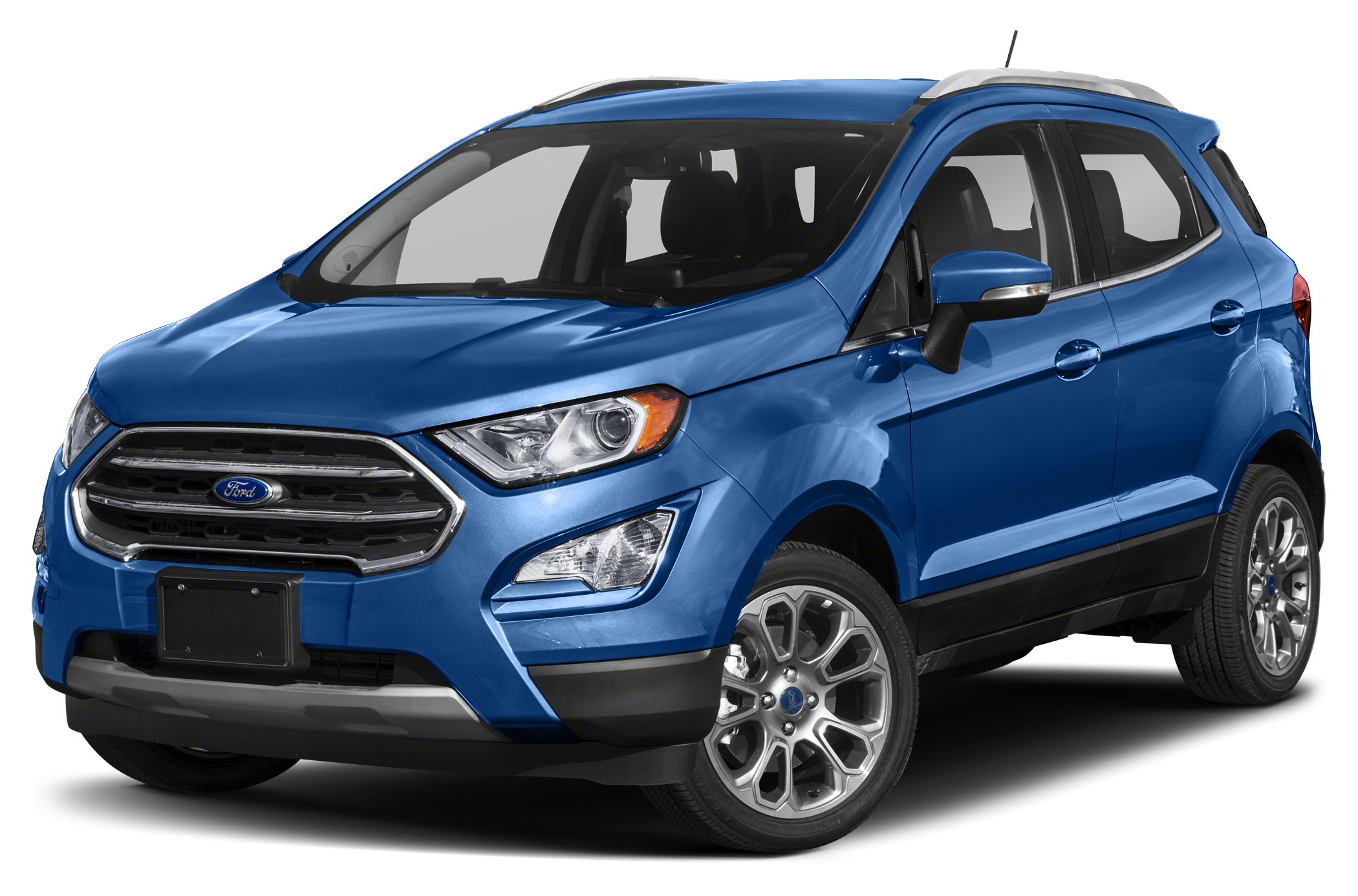 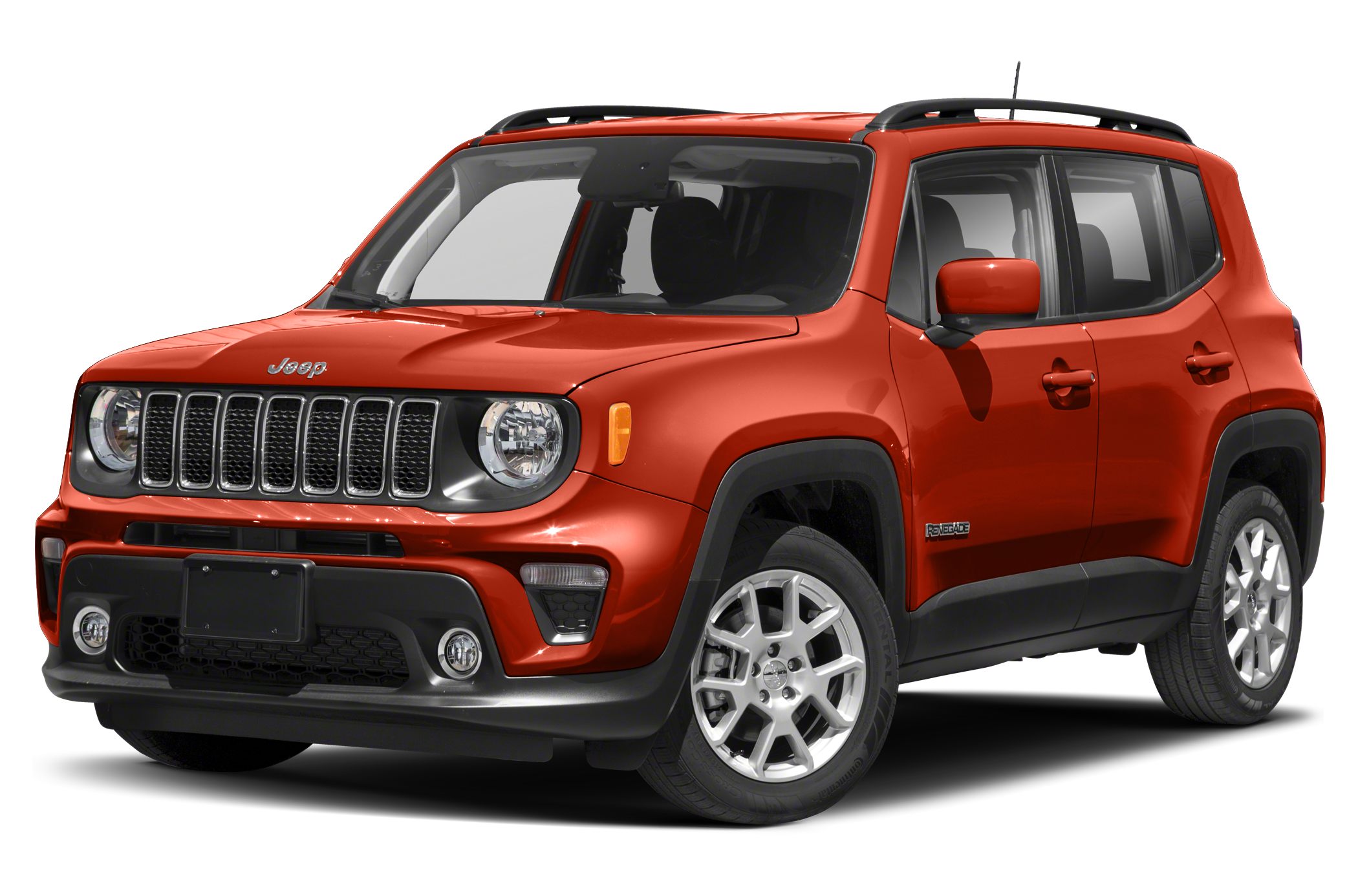