Bozi Tatarevic
It's 2 AM and I'm staring at a Craigslist post for an $800 Mitsubishi Mirage with a large shark sticker on its side. My questionable late-night search is the direct result of watching All Cars Go To Heaven 2. The sequel from the crew at The Smoking Tire details their 819-mile off-road adventure piloting a couple of beaters and two Fords built a century apart.

Matt Farah and The Smoking Tire are well known for their YouTube reviews and one-takes. Their second feature film pumps up the production value along with a good dose of inspiration. ACGTH2 hits the right emotional notes and got me looking for beaters to create my own road trip adventure with my group of friends.

I am no stranger to such adventures, and being fortunate enough to live in North Carolina I've had the opportunity to drive through the North Carolina and Tennessee mountains and camp there with my friends, but we might as well have been glamping compared to the crew in ACGTH2.

The movie starts with a close-up of a brand new Ford F-150 that shows proper use from its muddy body panels, newly mismatched tires, and broken mirror. The intro transitions to a successful transaction with a nice Slavic gentlemen for their mid-engine Previa beater before they head out to secure their second vehicle. Car number two is a little worse for wear, as it appears to be running on three out of four cylinders, but the seller known as Honest Mike does demonstrate the luxurious features of push-button start and somewhat working air conditioning. 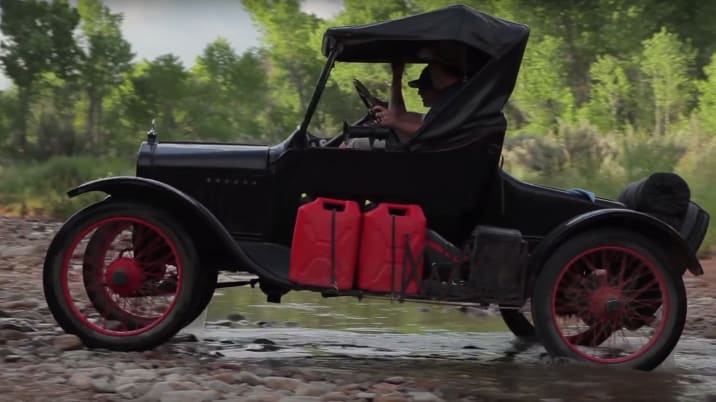 The guys pack the cars and head off to meet up with John Bothwell and Joe Messina, who have chosen to join the adventure in a century-old Ford Model T. These guys came prepared with a kit for a leisurely week of camping and drinking but they would quickly find out that wasn't what they'd signed up for. They're game, however, and we learn of the Model T's off-road prowess along with the trick to ascending a hill without starving its gravity-fed fuel system.

There are breakdowns and repairs along the way that affect all of the cars, and the crew is able to keep going for the most part. There is a sad spot when one of the vehicles is lost but it's redeemed by teamwork. Joe seems to be the most competent of the group, performing repairs like a true rolling mechanic, but the others learn a bit along the way as well. Matt tells us that he is not much of a mechanic, but the conditions force him to work on a car anyway. Although his repair is minor, you can see and relate to the moment of happiness that comes from fixing something yourself. 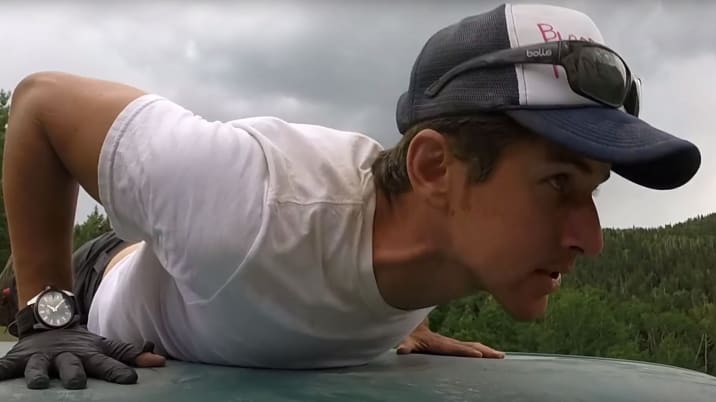 The concept of the series comes from the mind of Thaddeus Brown, but Zack Klapman and Tom Morningstar fully bring the idea to fruition with their crazy stunts. The film is relatable and shows that you don't need a specialized rig or specialized instruction to go on an adventure. You just need a creative mind and a good group of friends. The movie is authentic and tells a great story, and it's a steal at only $3.99 to rent or $6.99 to buy. And if you haven't seen the first movie, I recommend the combo pack for $9.99.
X