Shannon McIntosh
Fall is always an exciting and interesting time for people in the racing industry. Racecar drivers, mechanics, crew chiefs, and many others in this big industry are typically finalizing their plans (or securing a job) for the upcoming racing season. Compared to most sports, the racing season is long. NASCAR's is the longest of all motorsports, ending in November and starting right back up in February.

As a racecar driver, this time of year can be a roller coaster, bringing up mixed emotions. It is a time when optimism is of the essence and when uncertainty typically shows itself a time or two. Hashing out the details for next year between sponsors and teams with the goal of getting opportunities to do what you love can be both exciting and trying. This was recently captured quite simply by racecar driver Regan Smith, who currently drives for Dale Earnhardt Jr. and JR Motorsports in the Xfinity Series:

Lots of unknowns heading into next season, but what I do know is we're going to do everything in our power to end this one with a bang.


As we quickly approach Thanksgiving, I personally am optimistic as I work hard on my plans for the next racing season. While this quest of sponsorship hunting and relationship building seems neverending, I recently returned home to Charlotte, North Carolina, after a long two weeks out west and wanted to take some time to share a bit of a behind-the-scenes look at what my life as a racecar driver trying to "make it" is like. 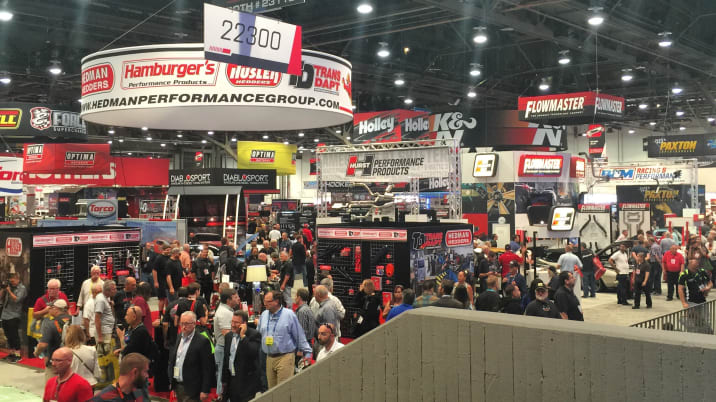 My two very full suitcases and I started off in Las Vegas where I spent the week at the SEMA show. This is a world-renowned automobile aftermarket trade show that attracts over 140,000 people in the automotive industry from over 130 countries. Not only is it eye candy heaven (amazing cars everywhere!), all sorts of business takes place, and you never know who you might run into. For me, it was all about networking and being where I could meet with several people and companies
within a few days. 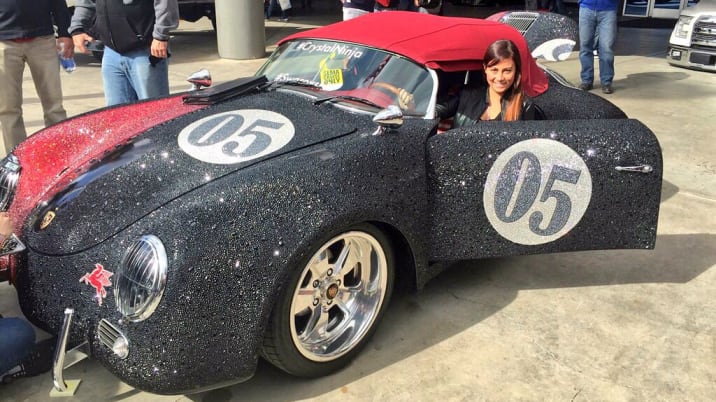 Being at SEMA meant that I also had a chance to catch final event of the 2015 Red Bull Global Rallycross Series and catch up with people I hadn't seen in some time, as well as meet new people while braving the unusually cold and rainy weather. 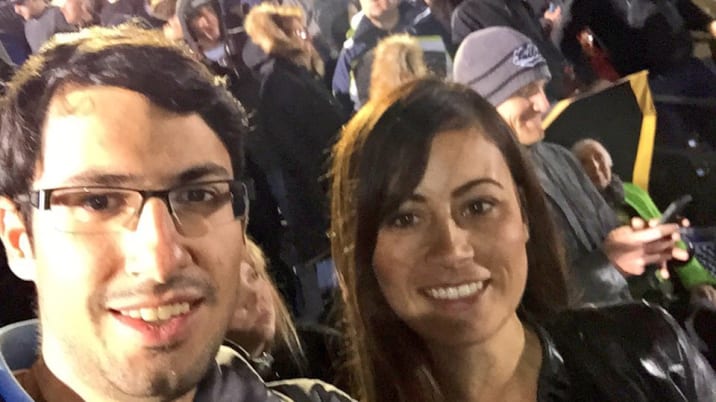 After SEMA, my trip continued with a short flight to Phoenix where I spent the week with Ford's Driving Skills for Life program. Here, I instructed teen drivers in everything from avoiding distracted driving to vehicle handling. This is a great program that allows new drivers to practice and learn about advanced safe driving techniques, and I am honored to have had the opportunity to pass on what I've learned from driving and racing cars of all types over many years! 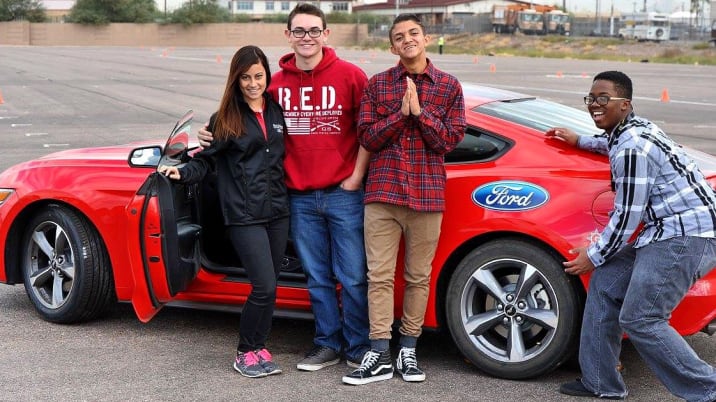 My trip concluded at Phoenix International Raceway. As I pursue my NASCAR career, the NASCAR K&N Pro Series is particularly on my radar, and being at the track even when I'm not racing is important. There are always people to meet and something to learn by watching races in person. The NASCAR Camping World Truck Series had practice that day, while the NASCAR K&N West Series had its final race of the season, which decided the champion and produced a great show for fans. 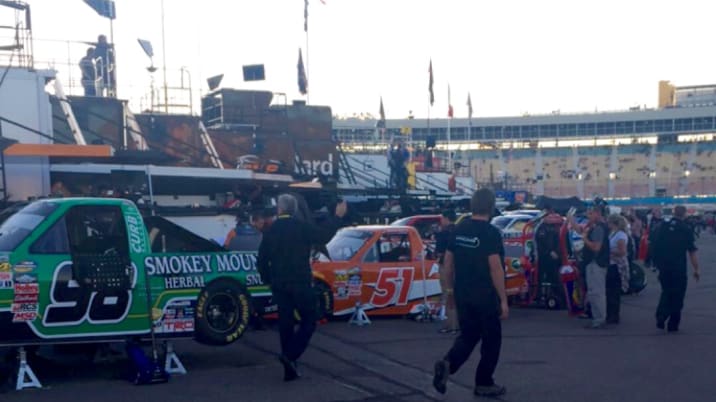 On Friday the 13th, I made my air trek back to Charlotte with lots of positive vibes and work to do. As I continue with meetings and preparation for 2016, my next trip will be here before I know it. Next up is the Performance Racing International show in Indianapolis, Indiana, where even more meetings and networking will happen. Stay tuned and find me on Twitter, Facebook and Instagram!