Bradley Iger
Whether it's by way of marketing hype, bench racing, or Internet forum wisdom, there are some dubious sentiments in the realm of automotive performance that have become so prevalent they're essentially taken as gospel. While some of some of these closely held opinions come down to a matter of personal taste, there are a few delusions that definitely qualify for a reality check. And because we know some of you won't agree, there's a comments section at the end of this post.

While 0–60 and quarter-mile times offer comprehensible metrics of a car's straight-line performance, quantifying one car over another as being better – or even definitively faster – because of a tenth or two reported in a road test or within a press release is nonsense. One of the reasons different publications post different numbers for these types of tests on the same vehicle is because there's a wide array of variables involved – the driver, the ambient temperature, the type of road surface, the condition of the test car's tires, and so on.

Assuming you find yourself in a situation where you can go toe-to-toe against another vehicle with similar performance figures, those minor performance gaps will likely go right out the window, because all of those other factors typically play a much bigger role than fractions of a second do in a highly controlled (and repeated) setting.

In terms of lap times, the argument is even more outlandish. Unless your commute involves a few hot laps of Laguna Seca, you're not going to notice the lateral grip disparity between 0.95g and 0.97g. More importantly, official lap times for production sports cars are typically set by professional racers who're capable of driving these cars at their mechanical limits because that's what they do for a living.

Unless you consider those folks your colleagues, the difference between an official lap time of 1:33.7 and 1.33.9 is essentially irrelevant. Ninety-nine times out of 100, driver skill vastly outweighs those performance discrepancies. And the faster the car is, the more skill it requires to eke every last ounce of performance capability out of it. 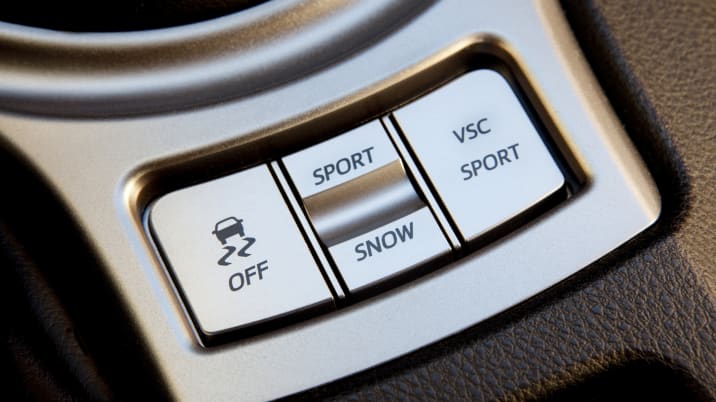 2. Traction And Stability Control Ruin Everything

There's a large contingent of enthusiasts who're convinced that these assists are the devil, that they can outdrive the computer – especially on a road course. While it's true that years ago many of these systems in performance cars were over-active and invasive, the technology has come a long way. Most stability-control systems now feature multiple levels of intervention, meaning that you can get unruly if you choose to do so, but the system will still save you if things get out of hand when properly configured.

Moreover, if you're disabling stability control when lapping a road course because you're worried it's going to slow you down, then it's fairly likely that you're not taking the fastest way around the track. If the car is getting bent out of shape enough for the systems to get involved, it's typically a good indicator that time was being lost there anyway.

Of course if you're just looking to get rowdy for the sake of sending up some rooster tails, by all means, send those systems packing. Just make sure you're in a safe environment and that your skills are up to the job. 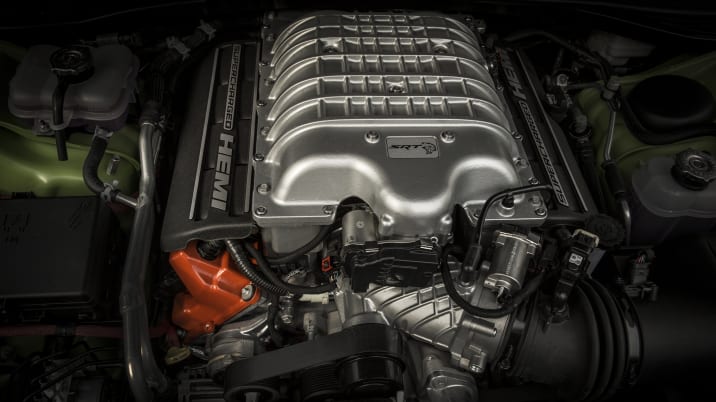 It's true that forced induction is a proven solution to increase a motor's output. Manufacturers have moved toward forced induction in increasing numbers over the past few years because it allows them to boast bigger horsepower numbers while maintaining fuel economy targets. However, achieving that output without the use of forced induction is almost always preferable in a performance context. It's one of the reasons that track-focused cars like the Ford Mustang GT350R, Camaro Z/28, and Porsche 911 GT3 use naturally aspirated motors rather than boosted ones.

In the case of turbocharging, manufacturers continue to combat lag with varying levels of success. Ultimately, the bottom line is that unless the engine is constantly operating in a rev range where the turbo(s) have spooled up, you will experience some level of lag when on the throttle. It's particularly troublesome on a race track where a sudden dollop of power in the middle of a corner could cause instability as the boost comes on.

Superchargers have an advantage here because they're running whenever the motor is. But superchargers add a substantial amount of weight to the car, and that weight is usually added up front – precisely where you don't want it. Additionally, the amount of horsepower a supercharger produces will go down progressively once temperatures reach and exceed a certain threshold, making them less than ideal for prolonged use. 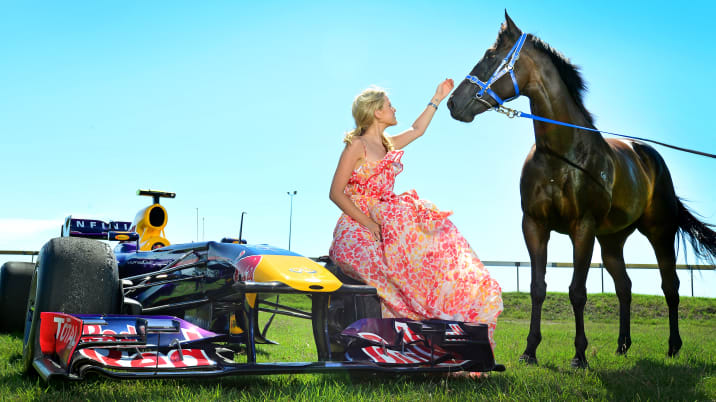 4. Horsepower Is The Most Important Number

Horsepower might give you some idea of a vehicle's ability to accelerate and reach high speeds, but that number only tells part of the story. A Nimitz Class aircraft carrier can generate 260,000 horsepower, but because it weighs about 97,000 tons it's not particularly zippy. That's why the power-to-weight ratio is a far more informative figure.

For instance, the 212 horsepower generated by the 1.0-liter V4 engine in Honda's recently unveiled Project 2&4 Concept might not sound like all that much on paper, but considering the fact that the vehicle weighs less than 900 pounds, it actually has a power-to-weight ratio similar to a Bugatti Veyron.

It might be an easy way to wrap your head around the type of performance a car might have, but getting fixated on horsepower ratings will cause you to lose sight of the bigger picture – weight, gear ratios, and aerodynamics all play big roles in determining what kind of performance a car is actually capable of. 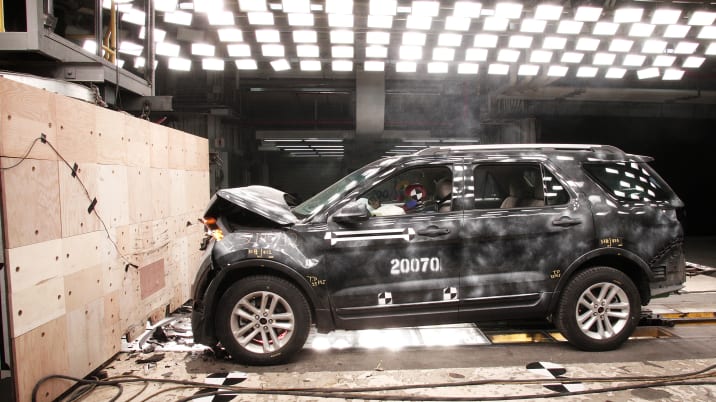 Automobiles, like any technology-driven product, have evolved over time and are likely to continue to do so. But the contingent who long for the "good old days" before electrically assisted steering, fuel-saving engine start/stop systems, and the slow demise of the manual gearbox tend to ignore the multitude of advancements made in recent years that make performance cars not only safer and more efficient, but faster and more fun to drive as well.

The good old days? We're living in them. That's something to keep in mind while Google is hard at work correcting bugs in the way we get from point A to point B.