After an excessive number of recalls on the 2013 Escape and Fusion, we can't really fault Ford for being a little extra cautious with the launch of the 2013 Lincoln MKZ. Last month, we reported that dealer supply of the car was extremely limited due to more attention being paid to quality checks of cars rolling off the assembly line, which led to a 73-percent drop in MKZ sales from last year on top of a 32-year low in monthly sales for Lincoln in January.

The reason for the delay was that the sedans were being shipped from the Hermosillo, Mexico assembly plant to be inspected even closer at Ford's Flat Rock, Michigan plant before they were able to head to dealers. Things seem to be straightening out for Lincoln and the MKZ's production now, as Automotive News is reporting that supply should be up to a "normal level" by the end of this month. 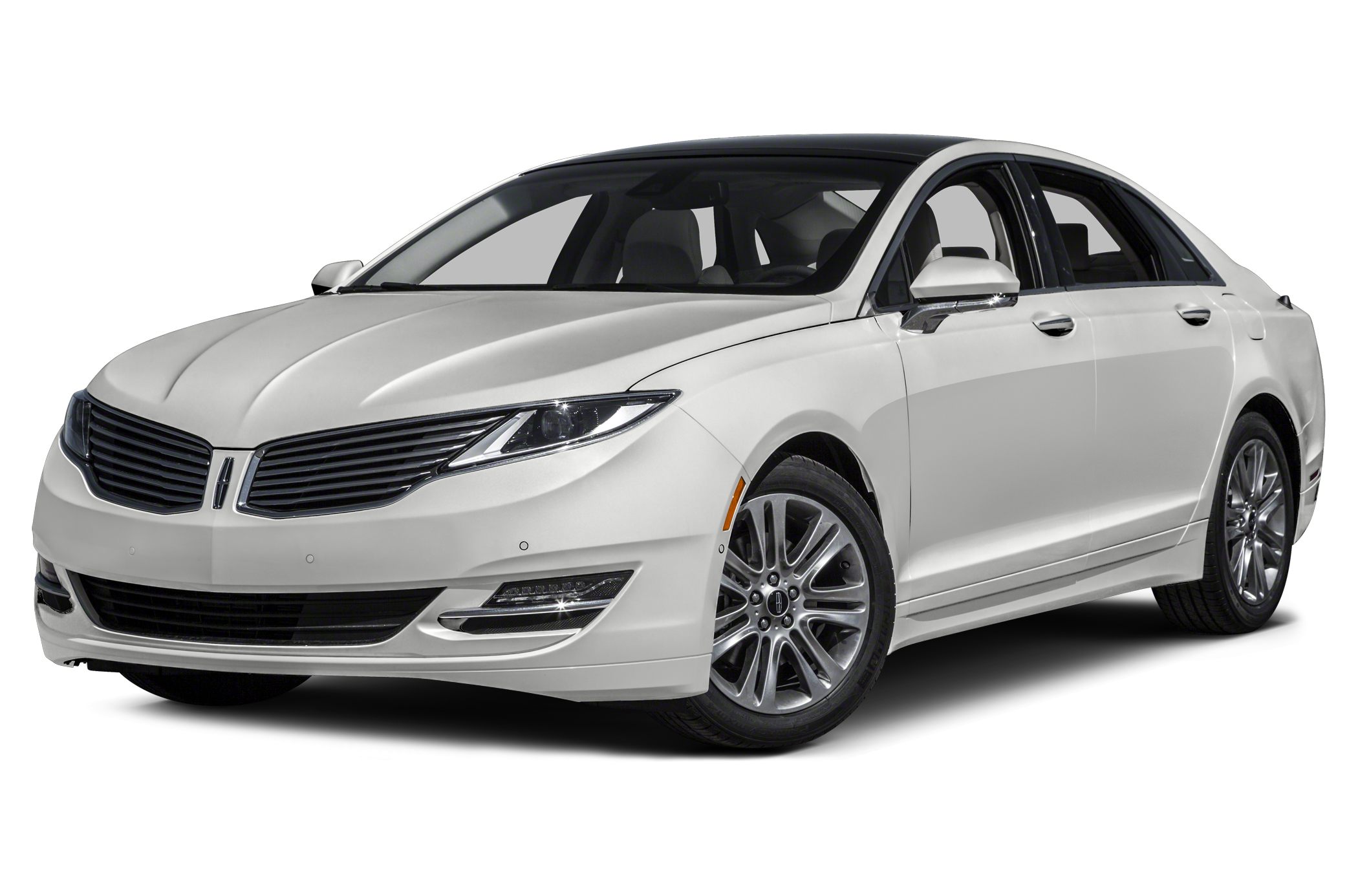