Jonathon Ramsey
The guys at Turn 10 Studios have more DLC served up for Forza Horizon. On January 15, 2013, we'll get the Honda Challenge Car Pack that puts the 2013 Honda Civic Coupe, an HPD Rally Fit and a 1986 Honda Civic Si Coupe in our garage. Part of Honda's effort to return the Civic to its former place in everyone's hearts, we presume.

The Challenge part of the equation will be the online race against Scott Dixon, wherein you try to beat the IndyCar driver's time around a track in a 2013 Civic Si for the chance to meet the racer in person. What's more, Horizon players will get to choose the track – look for the Honda section in Xbox Live and place your vote by January 8 for the showdown venue. There's also a photo contest that starts on January 15, the same day that the absolutely free challenge pack will be available. The winner of that contest will get custom-wrapped Civic Si Xbox 360 console.

While you wait for that, available as of yesterday is the rally expansion pack. It adds five rally cars, new multiplayer events, co-drivers making announcements and a seven-race series in Colorado with 20 stages that culminates in someone being declared rally champion. If you want in, it's free if you bought the $50 Season Pass – and you'll also get a 2003 Ford Focus SVT as a special bonus – or it'll be 1,600 MS Points if you aren't a member of the Season Pass club. We're working on a review of the significant expansion, too, so stay tuned.

The video below takes you on a romp through the rally pack, with ample demonstration of all the crashes you can't wait to have. 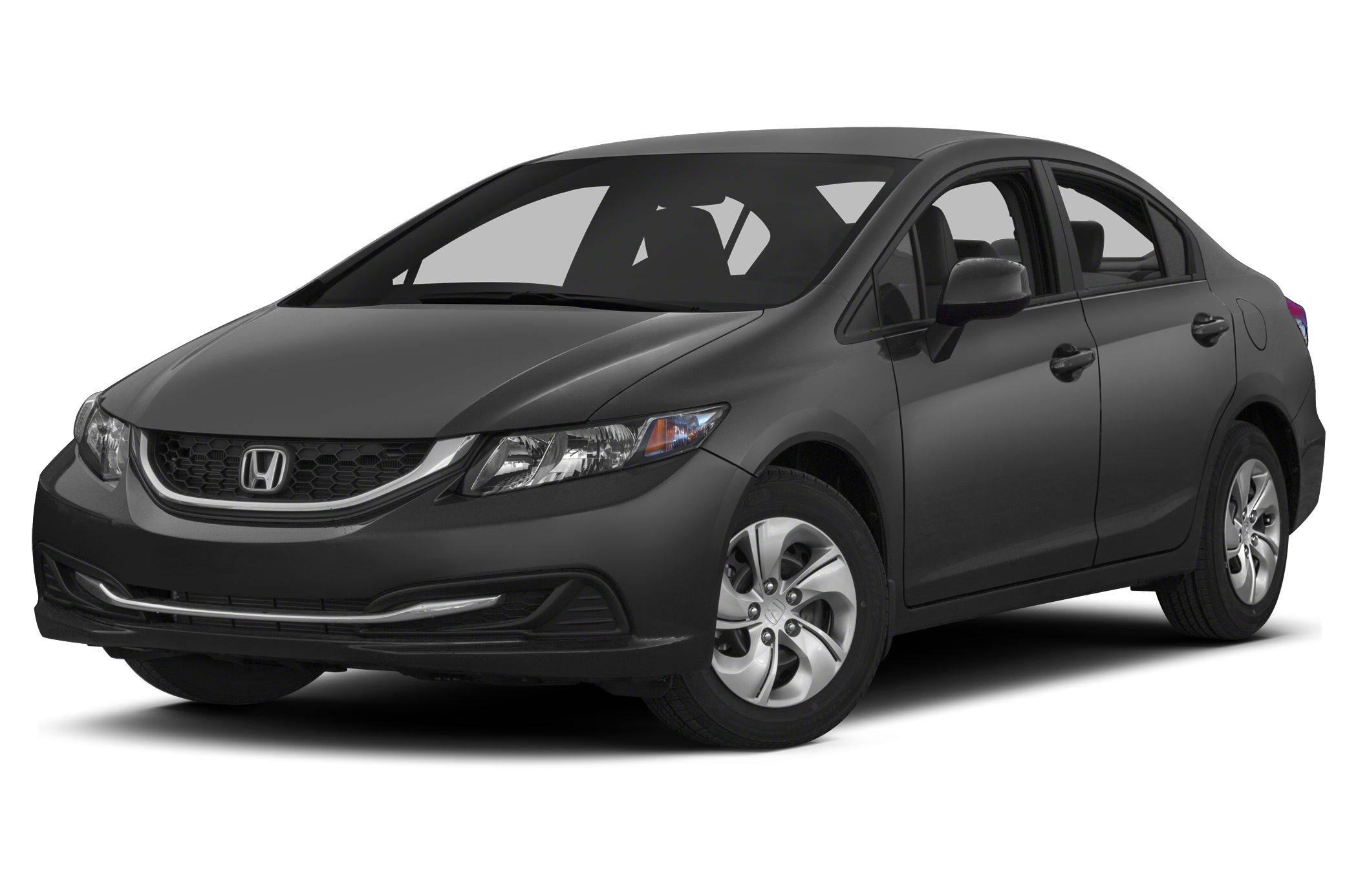