Zach Bowman
Automotive News reports that General Motors may slash production or ramp up discounts in order to deal with an oversupply of pickup trucks. GM currently has more than double the standard supply of pickups, and the vehicles are threatening to dampen the automaker's profits for 2013. Typically, automakers try to sustain a 60- to 75-day supply of vehicles, but GM is currently loaded with a 139-day supply, as of last month. At the end of November, the automaker was sitting on 245,853 units.

The manufacturer says that it will adjust production accordingly before laying any incentives on the profitable pickups. Even so, there's some concern that the inventory swell could hurt the roll-out of the next-generation Chevrolet Silverado and GMC Sierra. GM actually began slowly stepping back production in August, but it's clear the company will take further action as it heads toward the end of the year and into the next. Analysts predict the automaker could reduce pickup manufacturing by nearly half in the first quarter of 2013.

That still may not be enough to keep GM from laying extra cash on the Silverado and GMC Sierra. While the company's incentive spending was down in November compared to the same month in 2011, both the Ram 1500 and Ford F-150 saw double-digit percentage increases in sales last month while the Silverado and Sierra numbers slid compared to a year prior. Incentive spending could help move more trucks and add some balance to the GM inventory surge. 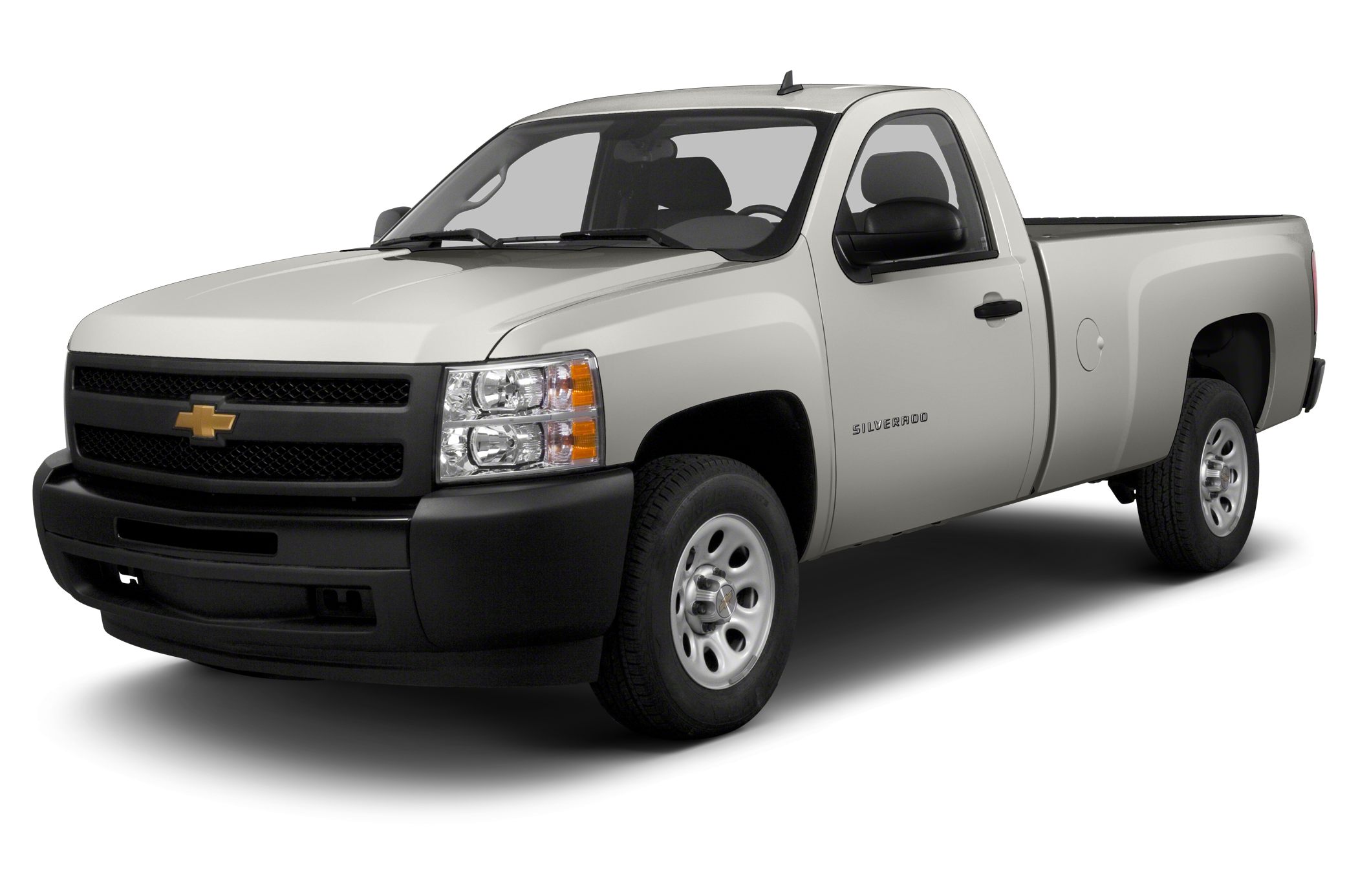