While the often misunderstood (and infrequently purchased) Acura ZDX may be going the way of the dinosaur, the company's far more conventional and successful MDX SUV is evolving. In fact, the 2014 MDX seems to be coming along rather nicely, if this latest set of spy images is any indication.

In the camouflaged prototype we see here, it is evident that Acura designers are going for a beefier look for the MDX front end. The current car's pointed and beaked nose are nowhere in evidence on this tester, though some version of Acura's prominent shield grille does seem to remain.

It's a bit difficult to tell if the shape of the glasshouse is much revised on this new car, as the camo is applied in such a fashion as to obscure the post C-pillar design. But it does seem as though, when we look hard at the full-profile shots of the MDX, that the wheel-arch bulges and side character lines of the current vehicle have been replaced with much simpler surfacing.

Under the hood we're told to expect a choice between a conventional V6 powerplant and the hybrid system with SH-AWD that will debut in the upcoming Acura RLX. Surely we'll see and hear more about this new MDX before it makes the scene in the last part of 2013. 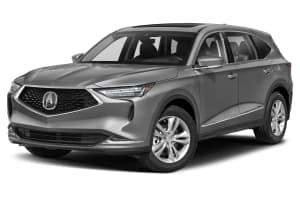 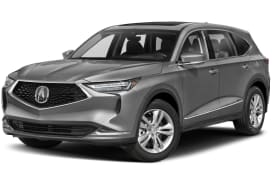 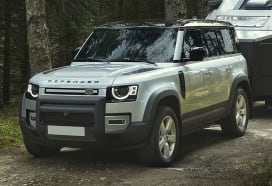 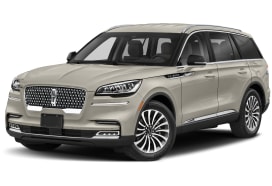 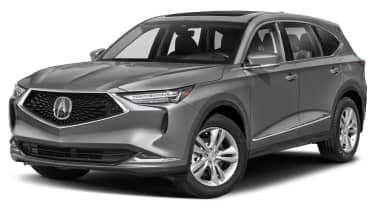 $7 - $351 Nat'l avg. savings off MSRP
See Local Pricing
I'm not in the market for a vehicle at this time. Please move this suggestion to the side for 30 days.
Huge Savings