View All Specs
Add a Review
As we discovered the first time we spent a week with one, the Lexus CT 200h is an intriguingly Euro-centric player in the entry tier of the premium market. With a starting price of $29,120 in 2012 (plus $895 for delivery), the CT represents the least expensive way to get into a new Lexus. At that price, it seems like a reasonable choice. For just a few dollars short of $40,000, our test car – a loaded F Sport model, a new trim level for 2012 – lost pretty much all of its value proposition. Still, the CT is an entertaining small hatchback that returns excellent fuel mileage. 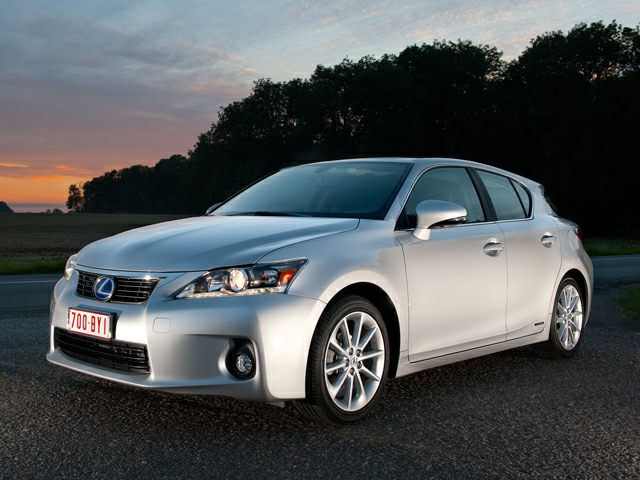