Not long after a few images leaked onto the web, Land Rover has officially pulled the wraps off of its larger, lighter 2013 Range Rover. We still don't know if we love the new design – some of our staffers stating that it looks a bit Ford Flex-ish to us – but one thing's for sure, that new body sheds a whole mess of pounds compared to the current model.

How many pounds, you ask? According to the automaker's first batch of press materials, a U.S.-spec 2013 Range Rover is roughly 700 pounds lighter than a similarly equipped outgoing model. That's damn impressive, and it's all thanks to an all-aluminum unibody structure. Additionally, new aluminum chassis structures are found at both the front and rear, as well as a re-engineered four-corner air suspension. Land Rover says that this new suspension allows the Range Rover to deliver flatter, more confident cornering prowess.

Of course, this is a Range Rover, so off-road capability is still top notch. Land Rover is introducing its next-generation Terrain Response system which automatically monitors road conditions and selects the appropriate settings based on the road (or dirt, or sand, or rock, or snow) surface.

Inside, Land Rover has added 4.7 inches of rear legroom to the 2013 Range Rover – a good thing, since our one gripe with the vehicle has always been its unusually cramped rear quarters. The automaker is also offering a two-place rear seat package for "the ultimate in personalized rear-seat luxury." Up front, there's a redesigned center stack and IP, and the whole thing looks substantially more modern than the current Range Rover. Let's just hope those buggy electronic systems have been reworked, too.

Official powertrain information hasn't been released at this time, though Land Rover does confirm that a range of V8 options will be available in the U.S., likely in the same 5.0-liter naturally aspirated and supercharged forms that we're used to. All of the engines will be mated to ZF eight-speed automatic transmissions.

We'll be seeing the 2013 Range Rover in person later this year, and North American deliveries are expected to start in December. Scroll down for the full details in Land Rover's press blast.
Show full PR text
THE ALL-NEW 2013 RANGE ROVER

• Weight savings of up to 926lbs (420kg) when compared to the outgoing model delivers improved fuel economy and reduced CO2 emissions. A US specification V8 model is approximately 700lbs lighter than similarly equipped outgoing model

Mahwah, New Jersey, USA, August 15, 2012 – The new 2013 Land Rover Range Rover has been engineered from the ground up to be the most capable, most refined Range Rover ever. Lighter, stronger, and with new levels of refinement, the next Range Rover reinforces its position among the finest luxury vehicles.

As the fourth generation of the Range Rover line, this all-new model was developed from the ground up, capturing the innovative spirit and iconic design of the original model which changed the world of motoring when it was launched over 40 years ago.

Designed and engineered at Land Rover's development centers in the United Kingdom, the next Range Rover will be produced at a new manufacturing facility at Solihull, United Kingdom which employs the latest low-energy aluminum body construction technologies.

The all-aluminum unibody structure is 39 percent lighter than the steel body in the outgoing model. This enables a total vehicle weight savings of up to 926lbs, depending on market and specifications. The US specification vehicle with the naturally-aspirated 5-liter V8 will be approximately 700lbs lighter than the outgoing equivalent. This new aluminum platform delivers significant enhancements in performance and agility, along with an improvement in fuel economy and reduction in CO2 emissions.

In addition to the strong and rigid aluminum body, an all-new aluminum front and rear chassis architecture has been developed and paired with a with completely re-engineered four-corner air suspension. The luxurious ride has been retained, while the vehicle's handling and agility have been sharpened. The new suspension architecture delivers flatter, more confident cornering abilities, with a natural and intuitive steering feel.

John Edwards, Land Rover Global Brand Director, said: "The new Range Rover preserves the essential, unique character of the vehicle – that special blend of luxury, performance and unmatched all-terrain capability. However, its clean sheet design and revolutionary lightweight construction have enabled us to transform the experience for luxury vehicle customers, with a step change in comfort, refinement and handling."

Within the cabin, the all-new Range Rover provides occupants with a sensation of serene isolation, meeting the highest standards for Range Rover refinement. Measures like the rigorously optimized body structure and acoustic lamination of the windshield and side door glass have significantly reduced noise levels, while the new suspension architecture has enabled engineers to achieve heightened levels of ride comfort, refinement, and control.

With over 4.7 inches more legroom than the outgoing model, the rear occupants benefit from vastly increased space and comfort. The option of a two place rear seating package provides for the ultimate in personalized rear-seat luxury.

To deliver the characteristic effortless performance expected by customers, the Range Rover will continue to offer a choice of V8 engines in the North American market, enhanced by new eight-speed ZF automatic transmissions.

Each new Land Rover model is extensively tested for durability and reliability. The new Range Rover has been subjected to Land Rover's punishing on-and off-road test and development regime. A fleet of development vehicles covered millions of miles over 18 months, with arduous tests in more than 20 countries through extremes of climate and road surfaces.

The all-new Land Rover Range Rover has a clean and elegant shape which is inspired by a fresh new interpretation of classic Range Rover design cues. While instantly recognizable as a Range Rover, the new vehicle takes a step forward with a bold evolution of the model's iconic design language.

"Designing the next generation Range Rover, following over forty years of success, came with a huge responsibility to protect the DNA of such an icon," said Gerry McGovern, Land Rover Design Director and Chief Creative Officer. "Our design team worked incredibly hard to capture the elegant proportions and pure surfaces which have been a feature of the best Range Rover designs."

The all-new Range Rover has been engineered with the latest developments in vehicle technologies. Exclusive sound systems by renowned British audio specialists MeridianTM are standard. A thoughtfully designed split power folding upper and lower tailgate setup offers ease of access and versatility. Advanced chassis and driver assistance technologies are abundant. Amongst the innovations featured in the new Range Rover is the next-generation of Land Rover's Terrain Response® system, which analyses the current driving conditions and road surfaces through on-board sensors, and automatically selects the most suitable vehicle settings program for the terrain.

The all-new Range Rover will be available in over 160 markets worldwide, with North American customer deliveries scheduled to start in December 2012. 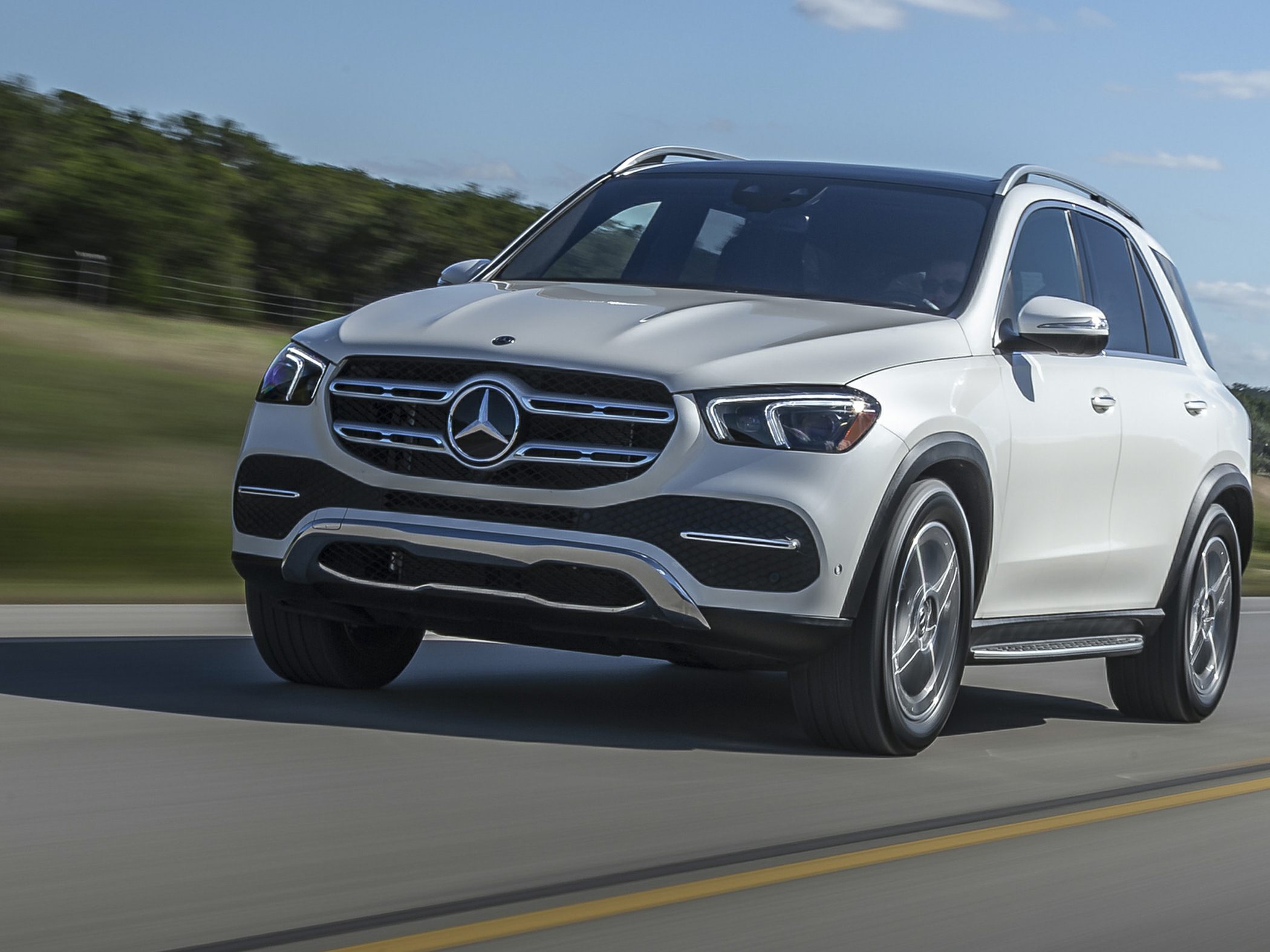 $240 - $11,264 Nat'l avg. savings off MSRP
See Local Pricing
I'm not in the market for a vehicle at this time. Please move this suggestion to the side for 30 days.
Huge Savings