Jeep Liberty has date with oblivion next Thursday

Opinions on the Jeep Liberty replacement appear to be just as divided as those on the current Liberty. The mid-range SUV we have now hasn't done whopping sales numbers for a while, and gets dinged for its engine, transmission, gas mileage and reliability, but in its penultimate year of existence, Jeep moved almost 40 percent more of them than the year before. The Liberty replacement that is yet unnamed is expected to be built on a Dodge Dart platform and pack an available nine-speed transmission. Sadly, there's no word yet about a possible CRD model for North America.

The times, they are a' changin', and Automotive News reports that the final Liberty will say goodbye to the Toledo North Assembly Plant next Thursday, August 15. Bittersweet though it may be to some, and as as fearful as others might be of what's coming, if we look at what Jeep's done over the past couple of years, then we'll wish the current Liberty a happy retirement and look forward to what's coming. 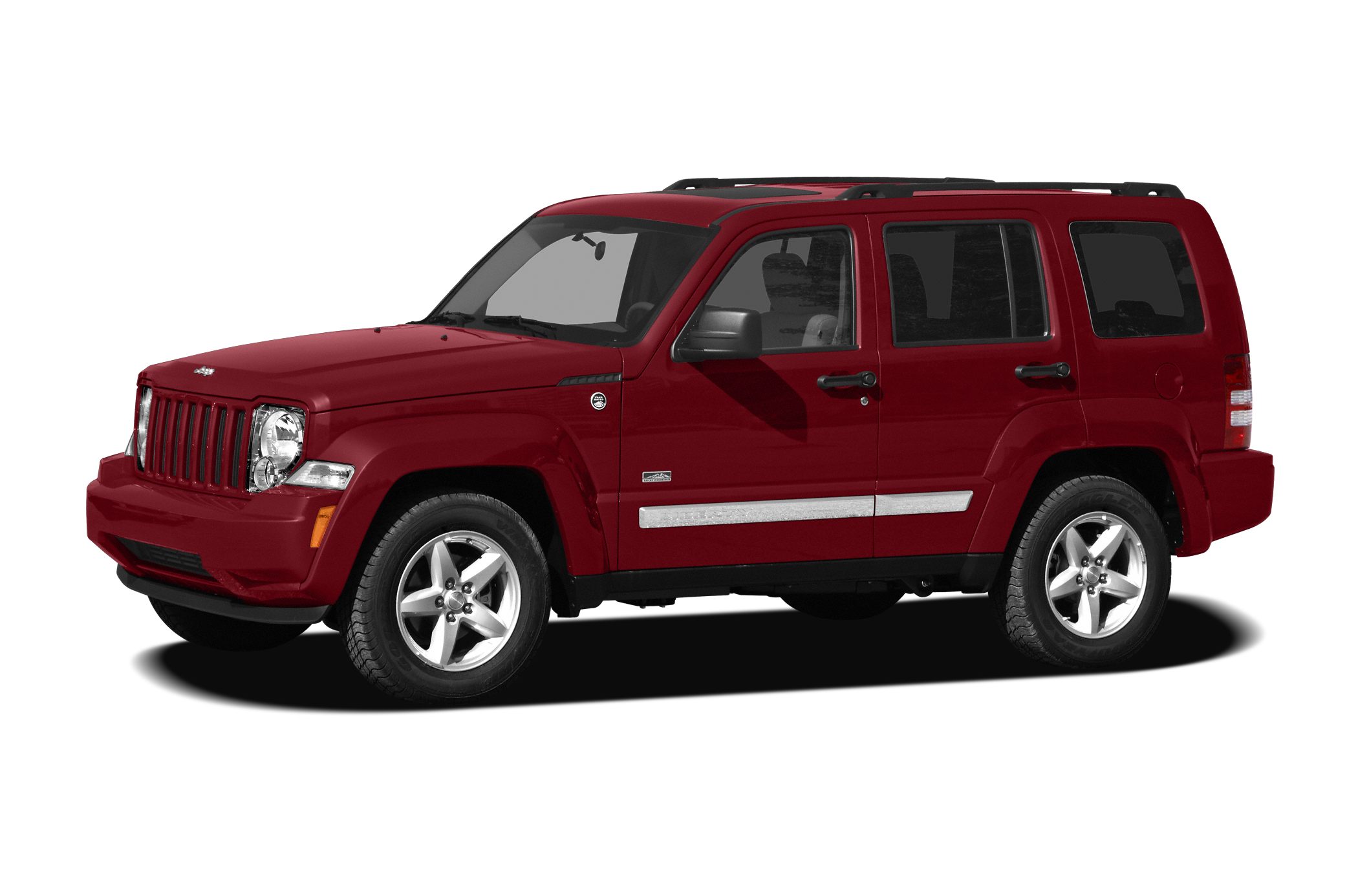