Jonathon Ramsey
In a surprise move, the 2013 Hyundai Genesis Coupe has shaken up its segment by adding an arrow to its competitive set – that's right, as in "Bow and...". Trying to answer the question of whether the 348-horsepower two-door can go faster than a bow-powered arrow, the company put an archer and bulls-eye in one lane of a runway and a Genesis Coupe in the other.

We won't tell you which one wins. We will tell you that one of them gets a serious head start. And Hyundai will tell you that "This scene is 100% real. There are no computer graphics or digital tricks in the film." Scroll down to check it out. 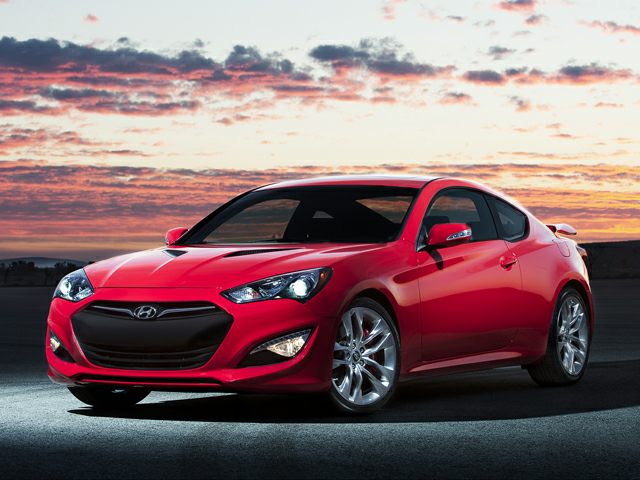