Are you one of the few people looking to put a brand-new Lexus HS 250h in your driveway? Better act fast. Inside Line reports that Toyota's luxury division has killed off its slow-selling HS model:


"Production of the HS 250h ceased in January, 2012. Lexus continues to monitor sales for each product and we make adjustments to make sure that we meet market demand, and the discontinuation of HS was part of that adjustment. The ES 300h is not replacing HS in our lineup. It's merely part of the hybridization of many of our existing vehicles in the Toyota and Lexus lineups."

It's interesting that Lexus says the ES Hybrid is not a replacement for the HS, but we'd be a bit surprised if another standalone hybrid model made it into Lexus showrooms to replace the canceled HS – it seems to us that the current CT 200h hatchback and ES 300h ought to satisfy the needs of Lexus hybrid shoppers. 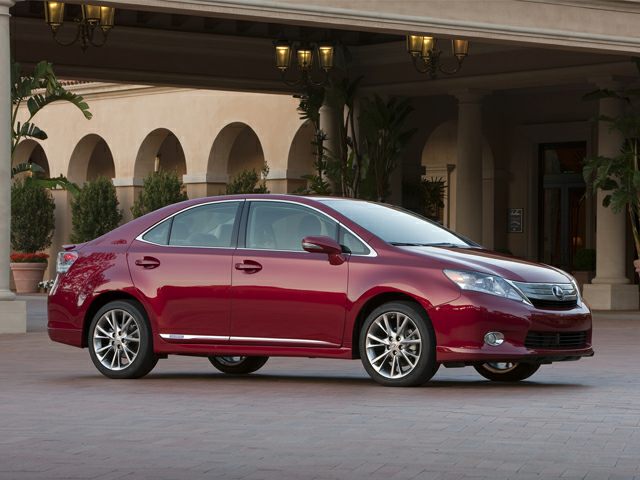