Ford says it already has 8,000 orders for new Escape

The 2013 Escape will soon arrive in dealerships, and it appears Ford has quite a few excited buyers waiting in the wings. The Detroit Free Press reports that Ford already has about 8,000 pre-sales in-hand before buyers have even had the chance to drive the handsome crossover.

That's good news for Ford for obvious reasons, but the new Escape is going to need all the sales it can muster. That's because the current Escape, which dates all the way back to 2001, has been one of the most consistently hot-selling Ford vehicles ever made. For reference, Ford managed to sell 22,679 units in March – enough to make those 8,000 pre-sales seem like the first few drops in a very large, very important bucket. In fact, in 2012, the outgoing Escape is already ahead of its 2011 sales pace by nearly 3,000 units.

At this point, it's difficult to project whether the new Escape will be able to surpass sales of the outgoing model, but we are pretty sure Ford will achieve higher transaction prices. The departing CUV features a hoard of cash incentives, but the new model features pricey options and a top-of-the-line Titanium trim model that can crest $37,000 with options. Speaking of pricing, Ford has finalized the numbers and options on its Escape configurator since we first told you about it in January, and you can check it out here. 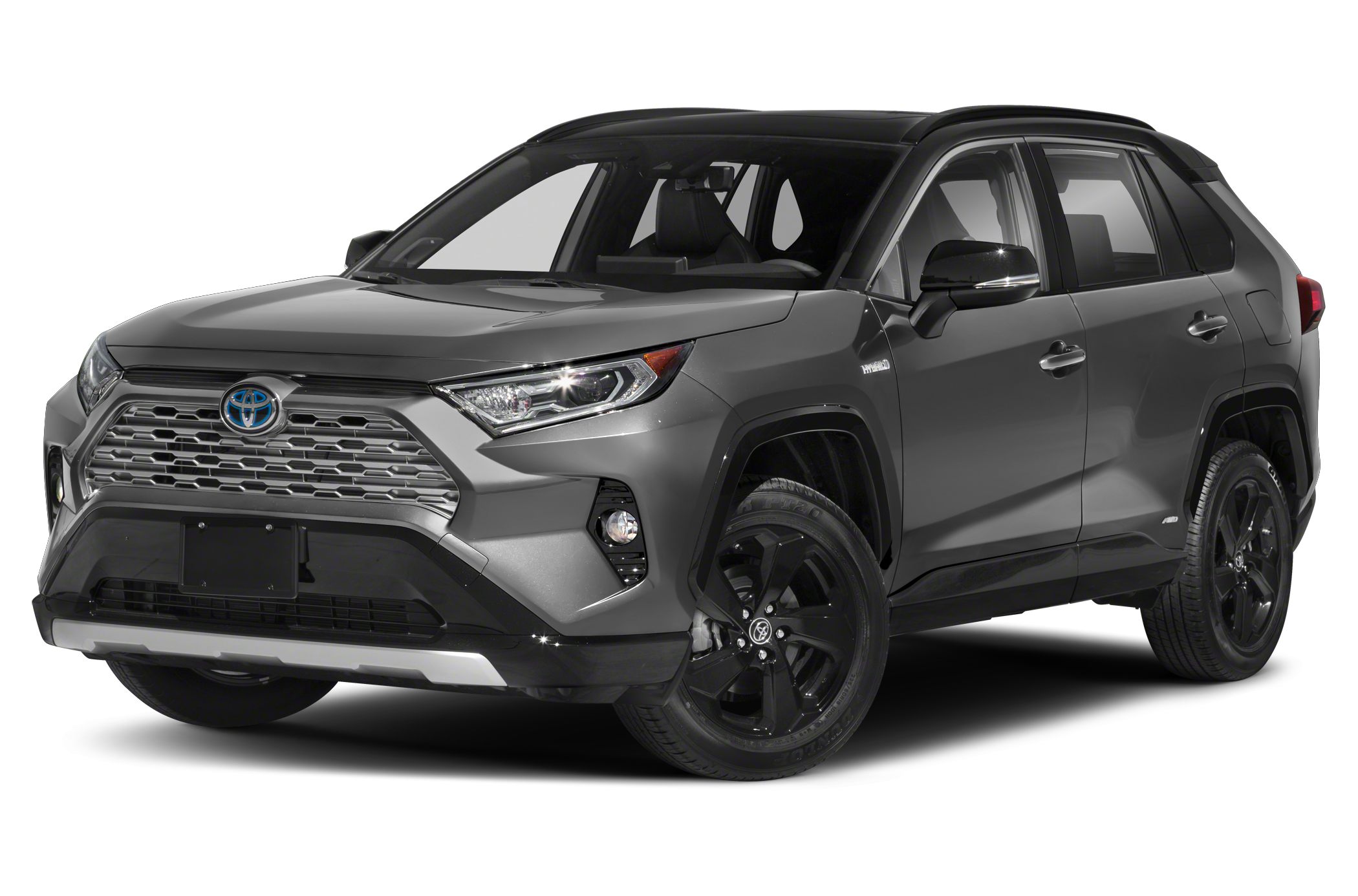