Chris Tutor
The 2013 Subaru BRZ is "one of the most rewarding cars we've ever driven" says Edmunds after subjecting the new coupe to some track time. This, despite having a 0-60 time that rivals that of some minivans – 7.3 seconds. Inside Line says those numbers are mostly due to an overactive rev limiter that forces a third-gear shift at 59.2 mph. We bet that's an early tuner fix. Also likely to be improved with an aftermarket reflash is the 15.3-second quarter-mile time.

So you won't be winning many stoplight drag races in box-stock form, but as we all know, there's far more to a fun car than just straight-line numbers. According to IL, "the BRZ offers a level of engagement that, until now, has been either too costly or too impractical for the average enthusiast." They even go so far as to compare the BRZ's overall character to a Lotus Exige and the beastly Porsche 911 GT3(!).

No, the BRZ can't hang with either of those hardcore Europeans, but Inside Line says its balanced mixture of handling, cost, every day usability, and practicality make for "a perfect balance between date nights and track days." Check out the video after the jump. 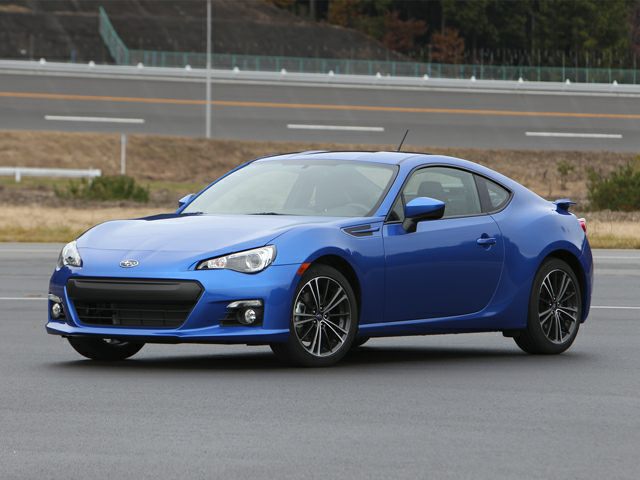