Zach Bowman
General Motors took dead aim at the Ford F-150 during the Super Bowl by airing a spot for the Chevrolet Silverado. The ad featured a post-apocalyptic scene where only Silverado owners survived the end of the world and Ford customers were left to fade into the fossil record. Interestingly enough, however, the spot may not have had the intended effect of pushing more eyes toward GM products.

According to TheCarConnection.com, the ad may have benefited Ford more than Chevrolet. Kelley Blue Book keeps an eye on which vehicles visitors to the site are interested in, and Ford saw an immediate uptick directly after the GM commercial aired. Ford didn't have a big Super Bowl ad this year.

That wasn't all. Ford continued to see a swell in shopping in the days after the Super Bowl. Interest in the Silverado, meanwhile, rose slightly when the ad aired before leveling off during the remainder of the game and falling shortly thereafter. Interest in the F-150, meanwhile, continued to surge. According to TheCarConnection.com, the F-150 saw a greater boost in shoppers week over week while the Silverado fell off by 25 percent. Turns out Ford shouldn't have been so upset about the spot after all. Click past the jump to see the ad one more time. 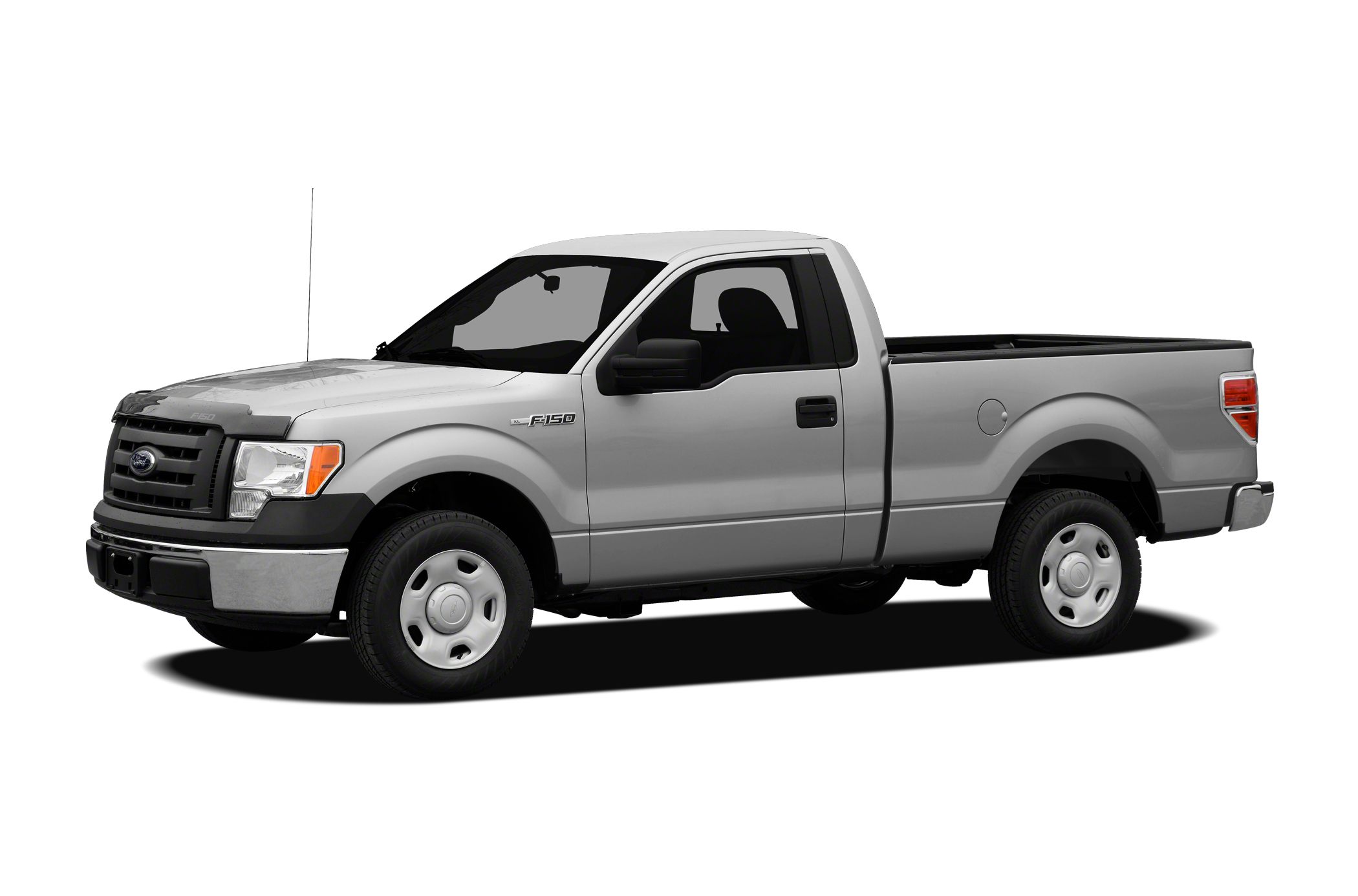