Take, for instance, the Japanese auto giant's hybrid strategy. Leave aside hybrid drivetrains available in conventional models (like the Toyota Camry Hybrid or the Lexus GS 450h) and look directly at the stand-alone hybrid models like the Prius, which has grown from a single model into an entire range into an of itself. Now Lexus is reportedly preparing to follow suit.

Fortunately that won't mean more vehicles like the HS, which is being discontinued, but more variants based on the CT 200h. In the coming years we could be looking at more body-styles based on the hybrid hatchback, though details remain scarce at this point.

The expansion of the CT family is only part of a larger product push for Lexus, which reportedly plans nine new or significantly updated models before the end of this year. The new GS sedan is to come first, followed by new versions of the ES, IS and LS, plus hybrid and F-Sport versions. A facelifted LX sport-ute just debuted at the Detroit Auto Show, and we could see the addition of a seven-seat crossover (to compete with the new Infiniti JX) and a new coupe to succeed the long-gone SC.

All in all it's shaping up to be quite an ambitious campaign to propel Lexus back to the top of the luxury car market, a position reclaimed in recent years by the likes of Mercedes-Benz and BMW. 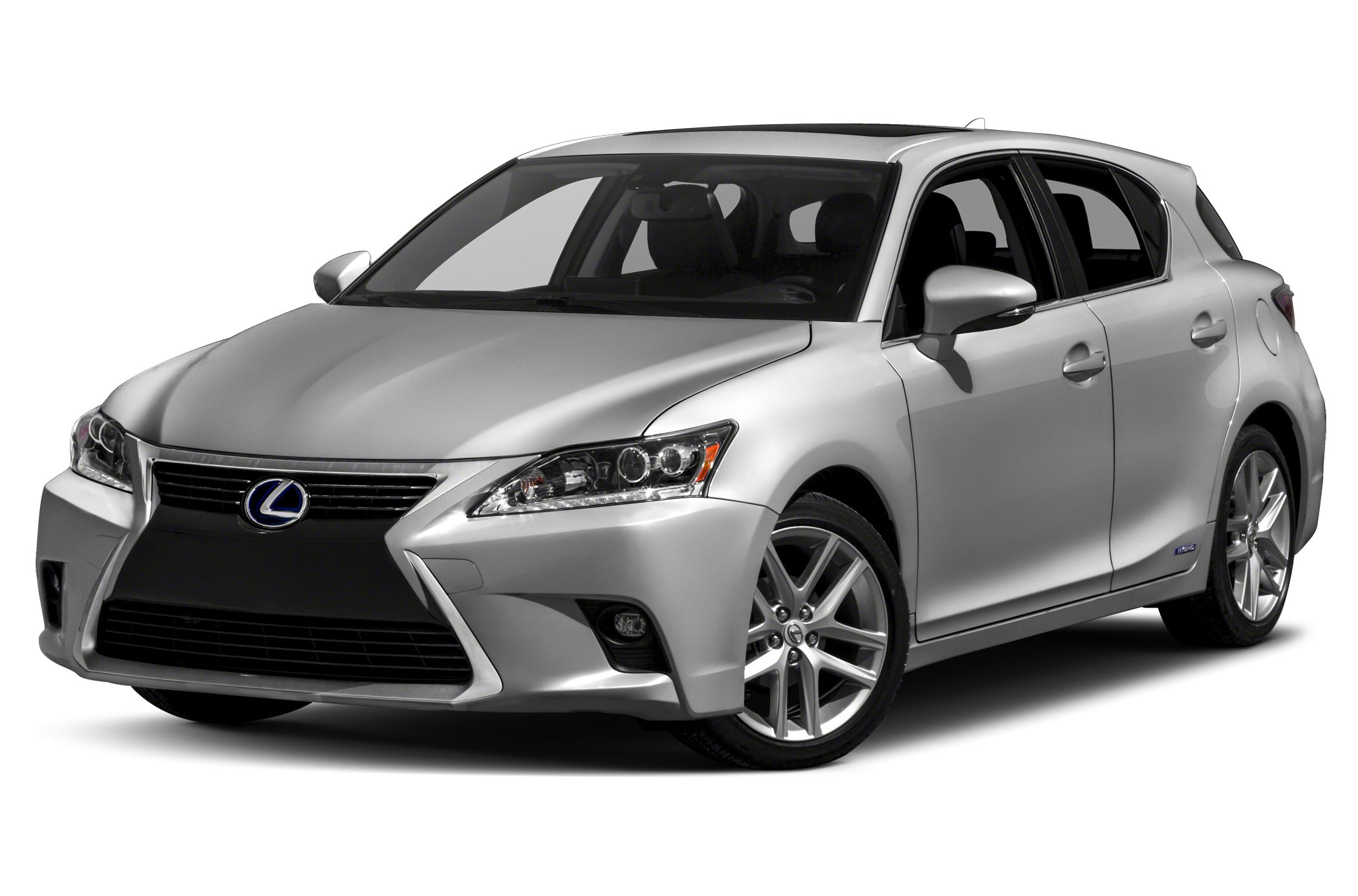