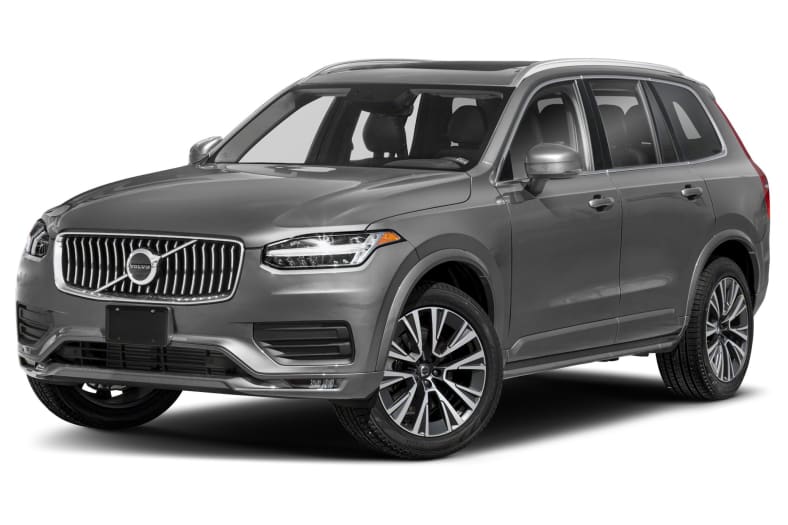 While we still love the XC90's overall design, this three-row SUV isn't quite as strong as it was in the face of newer, fresher competition. The hybrid powertrain disappoints, as does the tech. This is a refresh away from being a true class contender.