Mitsubishi signals the return of its Ralliart performance line

Ready for some Ralliart crossovers?

Mitsubishi is reportedly reviving its long-dormant Ralliart performance line, giving longtime fans of the rally-inspired nameplate hope that some fun models may one day return to the Mitsubishi lineup as part of the company's efforts "toward the realization of Mitsubishi Motors-ness," whatever that means.

Per Forbes, Mitsubishi dropped this nugget during an investor call in Tokyo on Tuesday. The return of Ralliart after more than a decade in mothballs would be a pleasant surprise for Mitsubishi fans, but don't expect this to indicate a return of the old-school Lancer Evolution lineup — or anything else with four doors and a traditional trunk, for that matter. Don't believe us? Check out Mitsu's own materials: 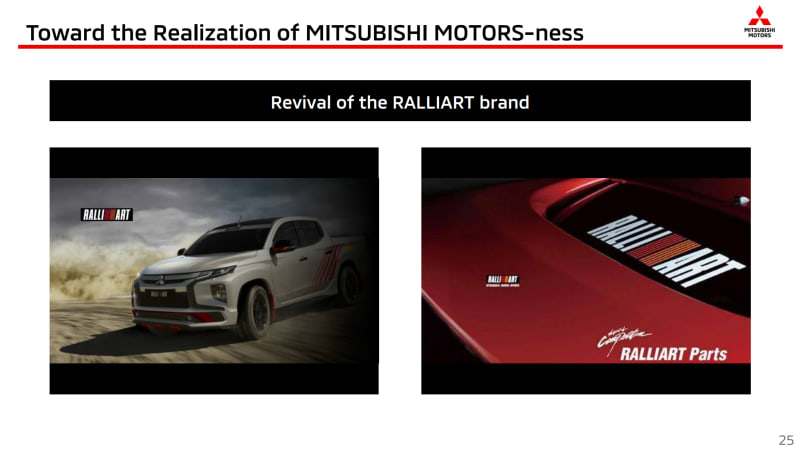 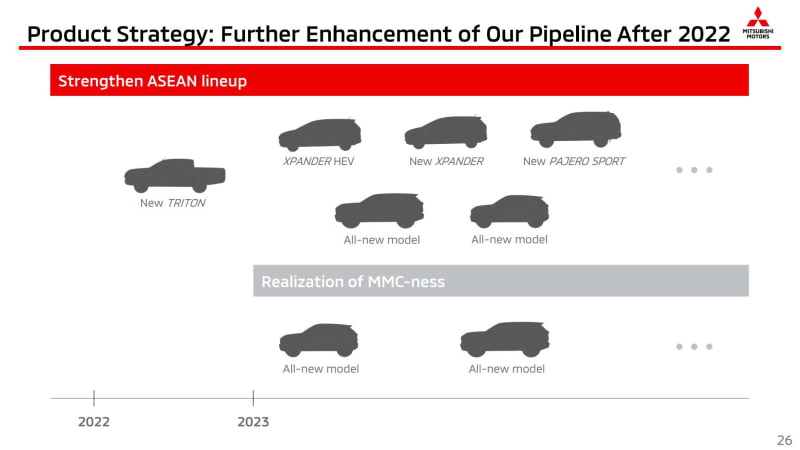 After all, rallying is largely an off-road endeavor, and with modern consumers thirsting for high-riding crossovers and SUVs, it should come as no surprise that Mitsubishi's Ralliart revival will come from that direction. In better news, it appears that Ralliart's return will include new branded parts (and accessories, we imagine), which could mean that even non-Ralliart models will get some post-delivery love.

We also wouldn't be shocked (sorry) if the new vision for Ralliart is grounded (OK, we're not really sorry) in an electrification strategy. Ralliart? Perhaps more like Rall-e-art. As a matter of fact, from looking at Mitsubishi's presentation, the Ralliart news followed that of updates regarding the company's plug-in hybrid strategy. 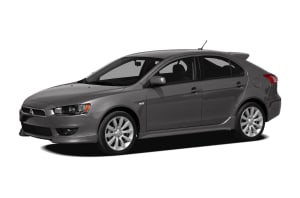