The final year for the true K-Car LeBaron. Lee Iacocca's K-Cars saved Chrysler from certain oblivion in the aftermath of the 1979 federal bailout, but most of the members of the many-branched K Family Tree were really built on modified K platforms. The only genuine, 100%-K machines sold in the United States were the Dodge Aries/400/600, Plymouth Reliant, and Chrysler LeBaron; today's Colorado-found Junkyard Gem is a rare example of the very last year of the K-based LeBaron. 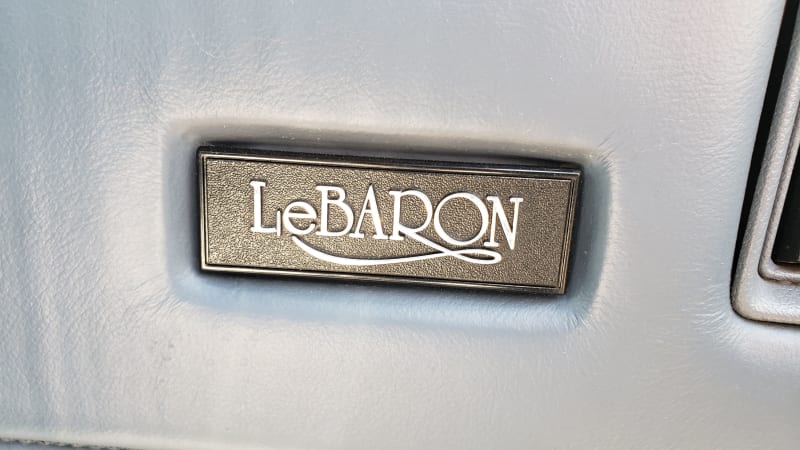 Chrysler kept selling LeBaron coupes and convertibles here all the way through 1995, and those cars could trace their platform ancestry back to the original 1982 LeBarons that saved Chrysler… but for the real K-ness in a LeBaron sedan you must get one sold during the 1982-1988 period. 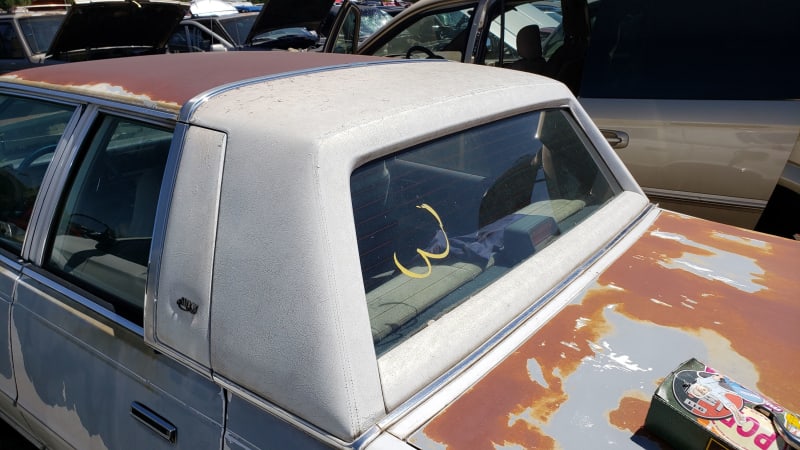 This one has suffered some nasty paint damage over the decades, but its padded landau roof still looks pretty good at age 33. 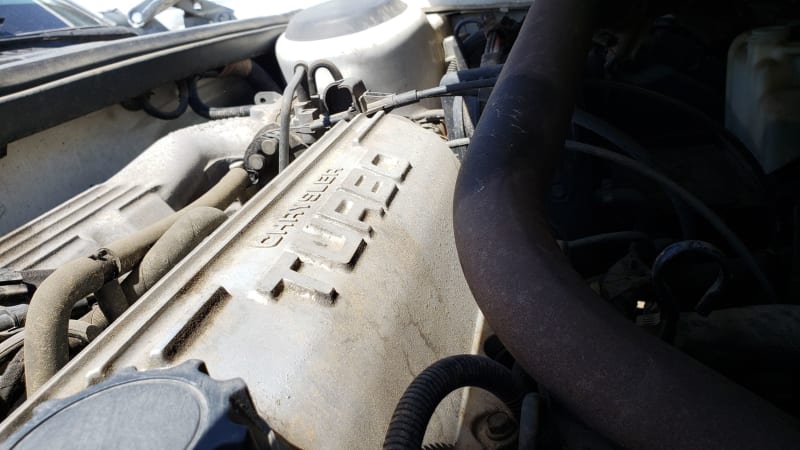 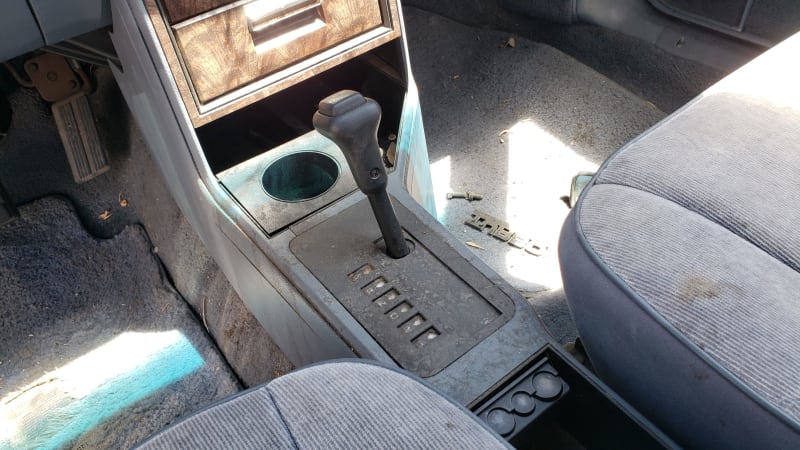 The 1988 LeBaron coupes and convertibles got a five-speed manual as standard equipment, while the LeBaron sedan got a three-speed automatic at no extra cost. It appears that you couldn't get a manual transmission from the factory in this car. 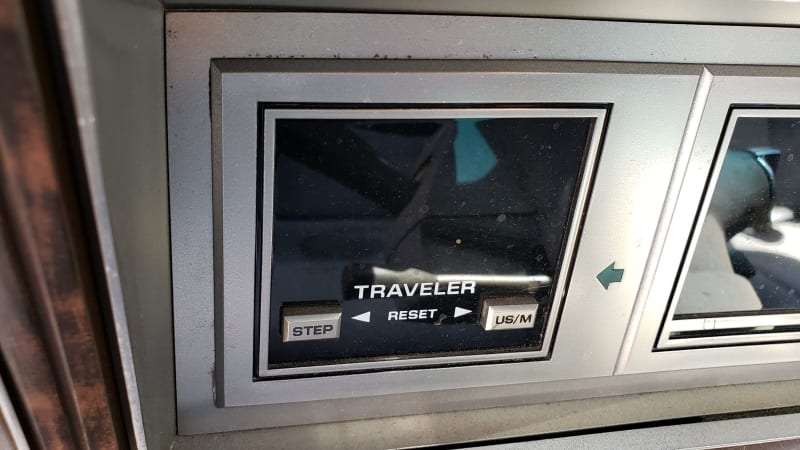 The "Traveler" trip computer was also standard equipment on the LeBaron sedan in 1988. 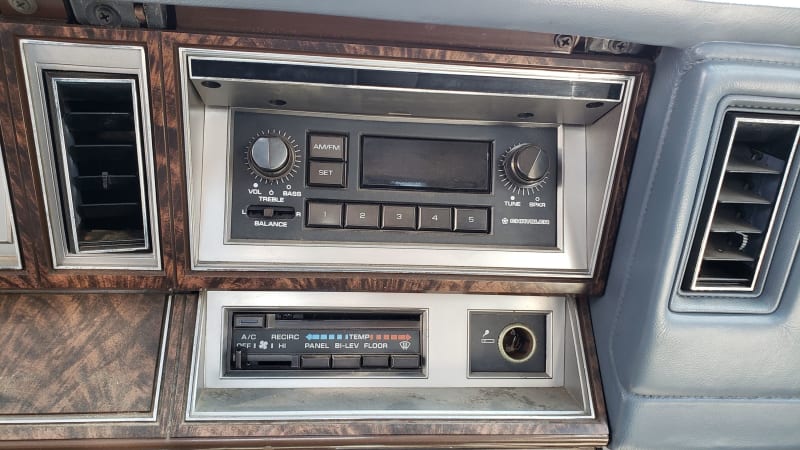 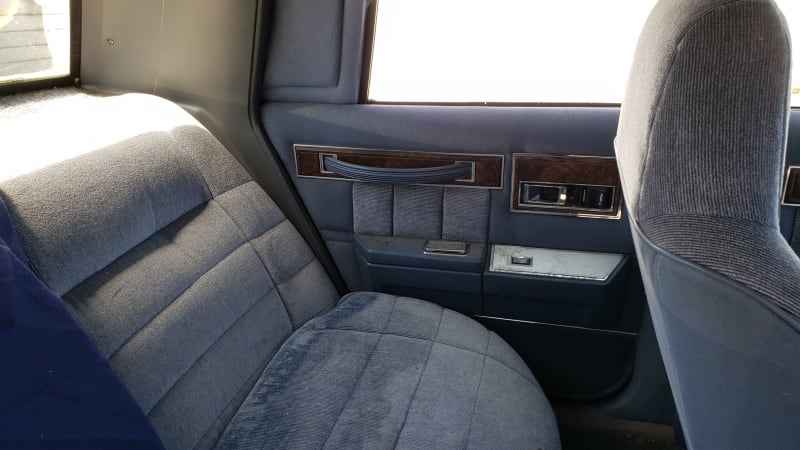 Other than the ravaged paint, this car still seems to be in reasonably nice condition (yes, Corinthian Leather was an option). Not many are interested in rescuing an old K-Car these days, sadly.