Alpina B8 Gran Coupe previewed, will be the alternate ultimate 8 Series

The B8 will be unveiled on March 24

The BMW 8 Series Gran Coupe is about to receive the Alpina treatment. Called B8 Gran Coupe, the high-performance sedan will make its global debut online March 24, 2021, and a short video gives us an early look at it.

Based in Buchloe, about an hour west of Munich, Alpina is not merely an aftermarket tuner. It has been registered as a manufacturer in Germany since 1983, and it enjoys a close relationship with BMW. It notably gains access to new models about three years before they enter production, so it has had plenty of time to prepare the B8.

Alpina published a video that shows the B8 will ride on the multi-spoke alloy wheels the tuner is famous for. The list of exterior changes will also include a body kit, quad exhaust tips, and a new emblem on the trunk lid. Inside, the company will add a new-look instrument cluster and a numbered plaque on the center console. Visual changes are just the tip of the iceberg, and numerous chassis and mechanical upgrades will be part of the transformation, too.

We expect the B8 will be based on the M850i xDrive, not on the M8. Pushing the ignition button will awaken a 4.4-liter V8 engine twin-turbocharged to over 600 horsepower, a generous increase over the stock 523-horse output. An eight-speed automatic transmission will channel the eight-cylinder's output to the rear wheels. While a 600-plus-horsepower rating will parachute the B8 onto the M8's turf, they will be two different sedans developed for different purposes. BMW M designs cars for the track; Alpina makes cars for the unrestricted sections of the Autobahn.

Alpina will introduce the B8 Gran Coupe online March 24, 2021. It will stream the unveiling on its social media channels starting at 7:00 p.m. German time, which is 2:00 p.m. in New York and 11:00 a.m. in Los Angeles; Europe hasn't switched to daylight savings time yet. American sales will presumably start during the 2022 model year. 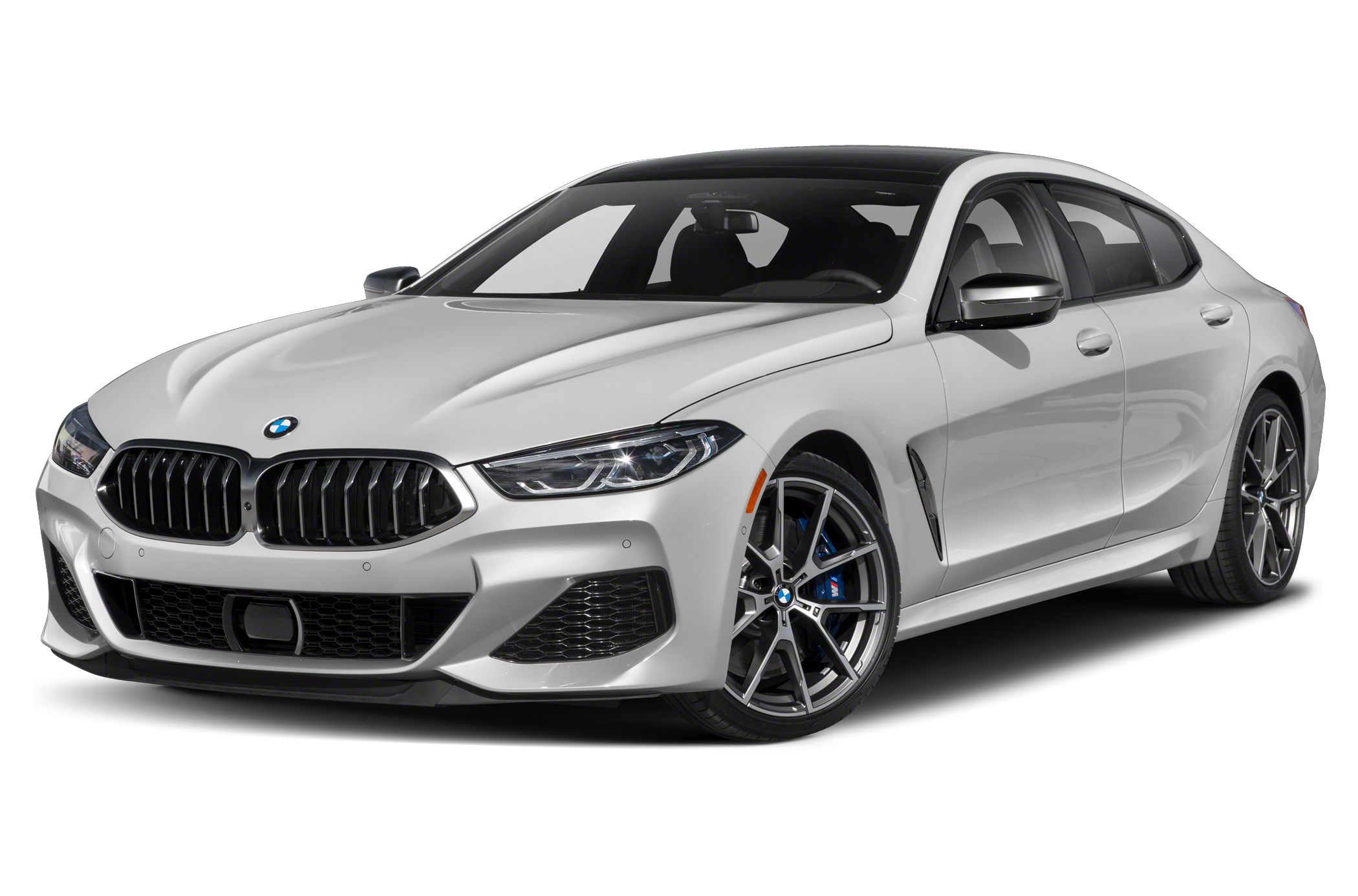 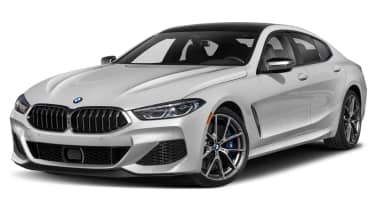 $8,002 - $8,002 Nat'l avg. savings off MSRP
See Local Pricing
I'm not in the market for a vehicle at this time. Please move this suggestion to the side for 30 days.
Huge Savings