100 examples available in any color you want, as long as it's Obsidian

The Lexus LC500 has been treated to a spate of Inspiration Series limited-edition models, and the 2021 LC500 coupe Inspiration Series has just been announced. This fifth such effort sees the LC500 don a carbon-fiber rear spoiler, a carbon-fiber roof, a limited-slip rear differential, a performance rod with damper for the rear suspension, and assorted visuals. The 471-horsepower naturally aspirated V8 is unchanged.

As with previous Inspiration Series models, including last year's Nori Green Pearl example and this Flare Yellow job from 2019, production is limited to 100 units for the U.S. market. Pricing has not been announced, but you can expect this stealth Lexus to roll into dealerships later this winter. 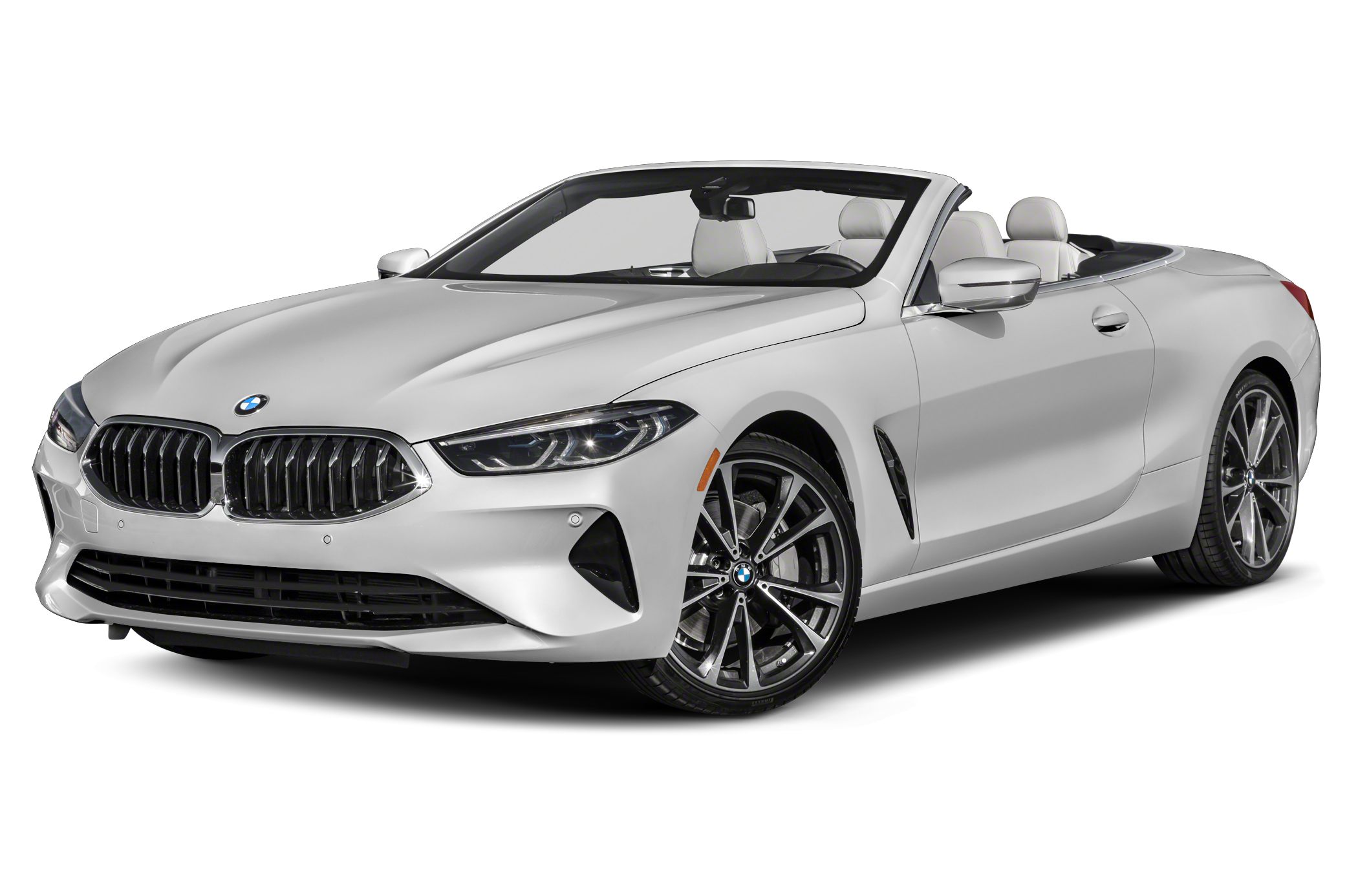 $59 - $59 Nat'l avg. savings off MSRP
See Local Pricing
I'm not in the market for a vehicle at this time. Please move this suggestion to the side for 30 days.
Huge Savings