Take a listen to it at startup, full throttle and free revving

The 2021 Porsche 718 Boxster GTS 4.0 and its hardtop twin the Cayman represent a return of the naturally aspirated flat-six engine to the 718 line beyond the very limited edition GT4 and Spyder variants. It gains power compared with the previous four-cylinder GTS, but perhaps more important, it regains the classic Porsche soundtrack. You can listen to it sing in the video above.

The video includes startup, full throttle runs and some free revving. This example is equipped with an electronically adjustable sport exhaust that's switched to the loud setting. That being said, it's not actually that loud. Until you cross the 3,000 to 4,000 rpm threshold, it's as quiet as anything else on the road, and even when the volume increases, it's not obnoxious. It's just loud enough to hear that rippling howl. The lack of precisely added pops and bangs is also refreshing.

The one thing the video doesn't capture, though, is the intake noise. Its deep gargle is very obvious in the cabin, which makes sense considering the engine's midship position. What's surprising is that it just about outshines the exhaust. That's not a bad thing by any means, though. All together, the sounds are genuinely glorious and a welcome change from the Subaru-esque turbo four-cylinder it replaces. 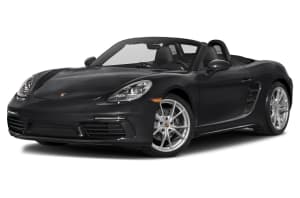 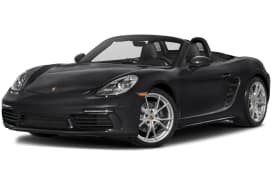 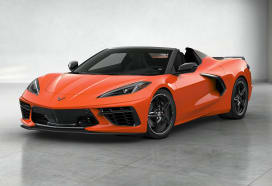 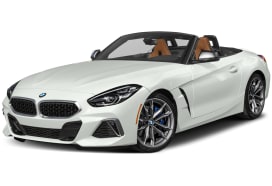