It's coming to every other future Nissan, too

A new Nissan logo just emerged from nature itself. At least, that’s what Nissan would have you believe if you watch its new logo reveal video (above). But for real, Nissan has a new logo.

It debuted early this morning on the electric Ariya crossover. You’ll see it on all Nissan websites and advertising today, too. We checked with Nissan to confirm this logo would be the one going forward on Nissan cars in America, and a spokesperson confirmed to us that the logo will be appearing on future Nissan vehicles. Expect to see it on the new Frontier, Z car and any other new Nissan coming out soon.

Here’s the old and new side-by-side for you to scrutinize. 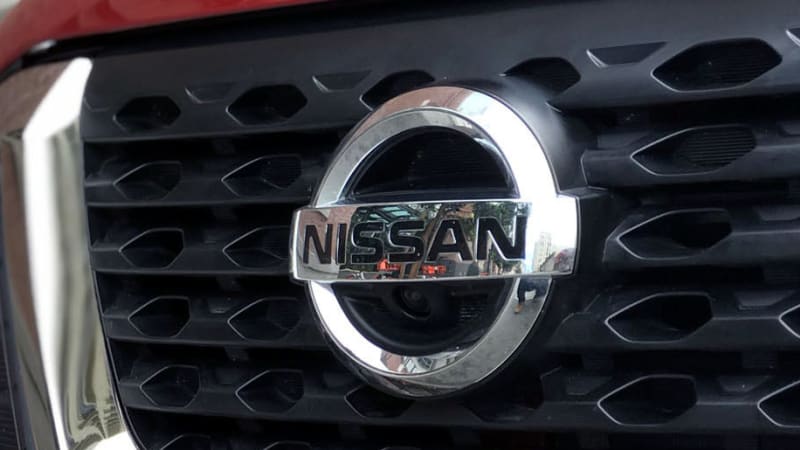 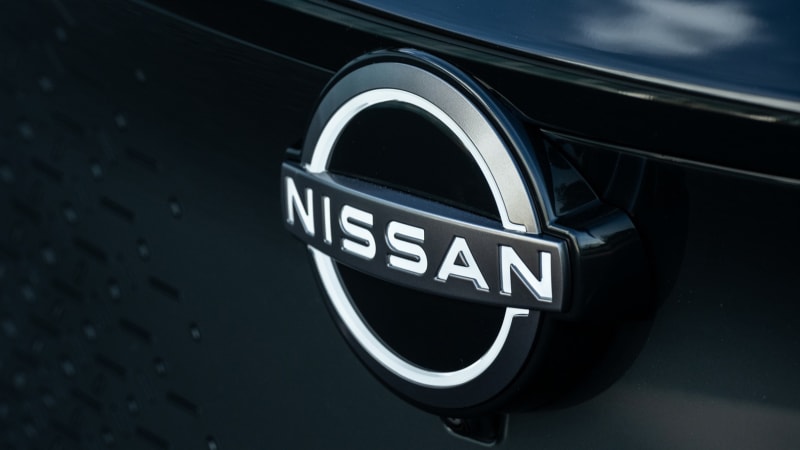 The new logo is modern-looking with a flat design. All the gaudy chrome is gone, replaced by a shade of flat gray. The font is new (the 'A' has changed the most, but all letters are thinner, feature a drop shadow and are spaced further apart), but it's what surrounds the typography that's most different. While the 3D emblem that will appear on actual cars is broadly similar but with the circle's white accents meeting the central bar like a serif, the 2D version shown in online graphics is a considerable departure. Basically, just the letters and the serif half circles remain as a flat logo as opposed to a 2D recreation of the car's physical badge.

The previous Nissan logo dates back to 2001, though it too was an updated version of one that went through several variations during the 1980s and 1990s. If anything, this is the most significant departure since the brand's basic logo was created (Nissan script in a bar surrounded by a circle).

What do you think? Is it an improvement?