When the National Corvette Museum (NCM) reopened its doors today, customers were treated to a renovated space and new exhibits, including "The Vision Realized: 60 Years of Mid-Engine Corvette Design." The exhibit features cars such as the Corvette Indy and the XP-987 GT, among several other historic Chevys.

The NCM has been hard at work renovating its facilities since last November, and the plan is finally complete. Shutting down for nearly 12 weeks due to the COVID-19 pandemic allowed for time for construction and preparation of the updated modern features. Overall, there are two renovated galleries, a refreshed exhibit, and an all-new exhibit about the history of the mid-engine Corvette.

The remodeled Design and Engineering Gallery now includes The Vision Realized: 60 Years of Mid-Engine Corvette Design. Fans will be able to see the recently acquired two-rotor XP-987 GT, the Corvette Indy, and a C8. This summer, the museum will add the CERV-1, CERV-II, Astro II, Reynolds Aluminum Corvette, and XP-819.

Additional exhibits at the NCM touch on the ‘Entombed Corvette,' a recreation of the 1954 Corvette that was encased in cement," and the sinkhole Corvettes. The new sinkhole demonstration features an upgraded simulation of the cave collapse. The museum also created an Ed Roth attraction for 2020 called "Cartoon Creatures, Kustom Kars and Corvettes: The Art and Influence of Ed ‘Big Daddy’ Roth."

The National Corvette Museum is open now. Read more about the museum's steps for making it a safe place to visit during the pandemic on the company website. 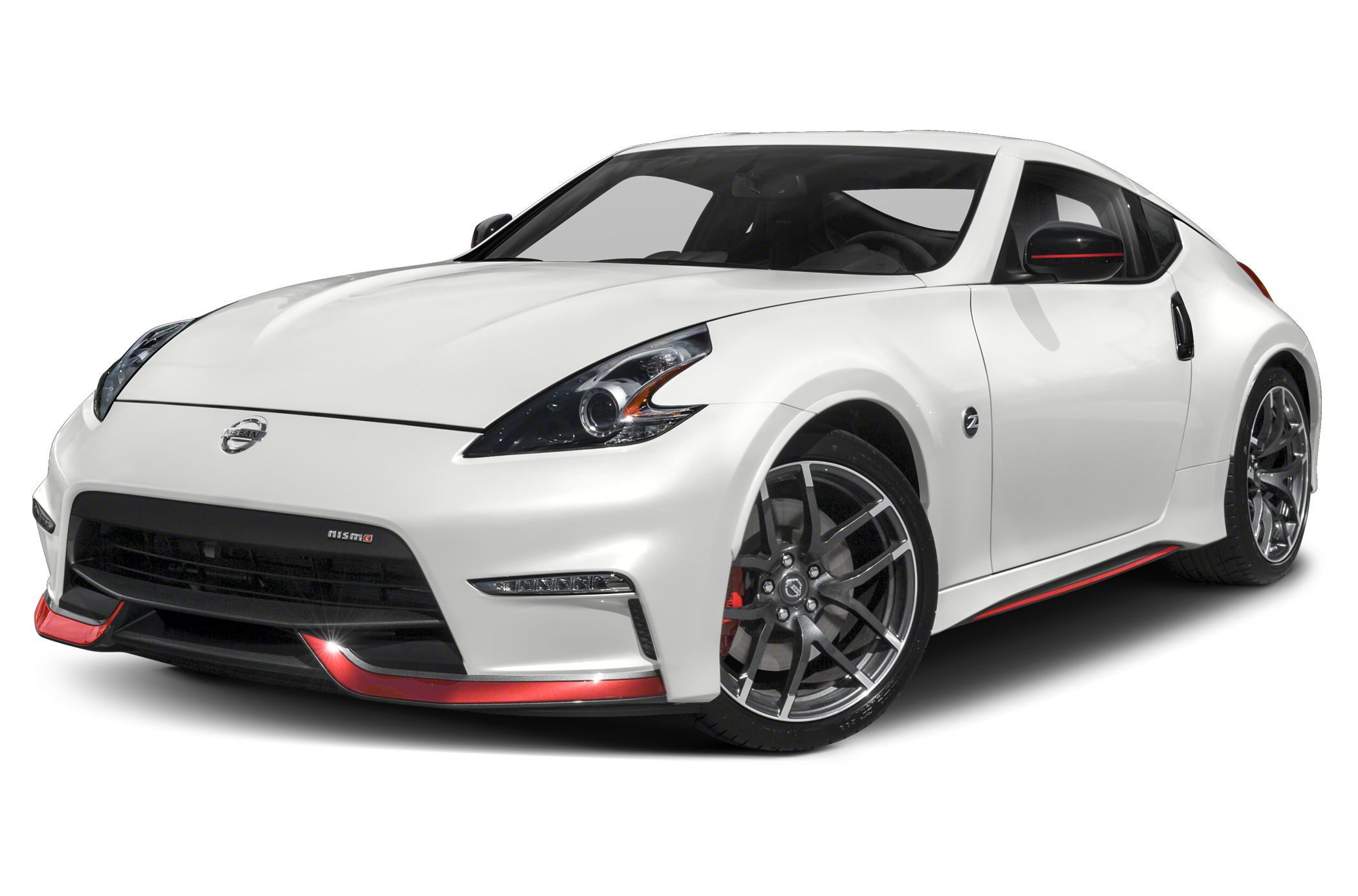