Thwart your most resolute enemies in the armored, 789-hp Brabus Invicto

The company explained it developed the SUV, which it calls Invicto, primarily for protection and escort missions. It added turning a G63 into an armored car can be easy or difficult depending on how it's done. It chose the latter route. It integrates the armor into the G-Class after taking it entirely apart instead of merely welding the reinforced panels onto the fully assembled car. Interestingly, some of the add-ons are made with a special 3D printer.

Brabus understandably can't provide a list of the reinforcements made to the G63; releasing this information would be like giving sentinels, snipers, and executioners a cheat sheet. It nonetheless revealed the modifications increase the SUV's weight by 2,200 pounds, and they earn it a VR6 blast protection rating. It survives getting shot at by a diverse range of firearms, including AK-47s, and it withstands 30-pound TNT blasts. It also keeps you and yours safe in a grenade attack. If that's not enough, we suggest investing in a bunker and laying low for a while.

The 2,200-pound weight increase means the G, which is already one of the heaviest new cars on the market, tips the scale at nearly 8,400 pounds. Brabus had to redesign the entire chassis and strengthen the frame to ensure that it drives like an SUV, not a tank, and that it doesn't collapse under its own weight. From there, the sky is the limit — literally, because customers can order the Invicto with an escape hatch integrated into the roof.

Other options include bulletproof vest-compatible seats, an intercom system, auxiliary roof lights, an on-board fire extinguishing system, and mechanical upgrades that raise the twin-turbocharged, 4.0-liter V8's output to 789 horsepower and 738 pound-feet of torque, according to Evo magazine. Those fleeing something dangerous can choose to roll commando-style in a relatively bare-bones SUV, or they can escape in style with leather upholstery, wood trim, and a full body kit. Without it, the G63 looks nearly stock when it's viewed from the outside. 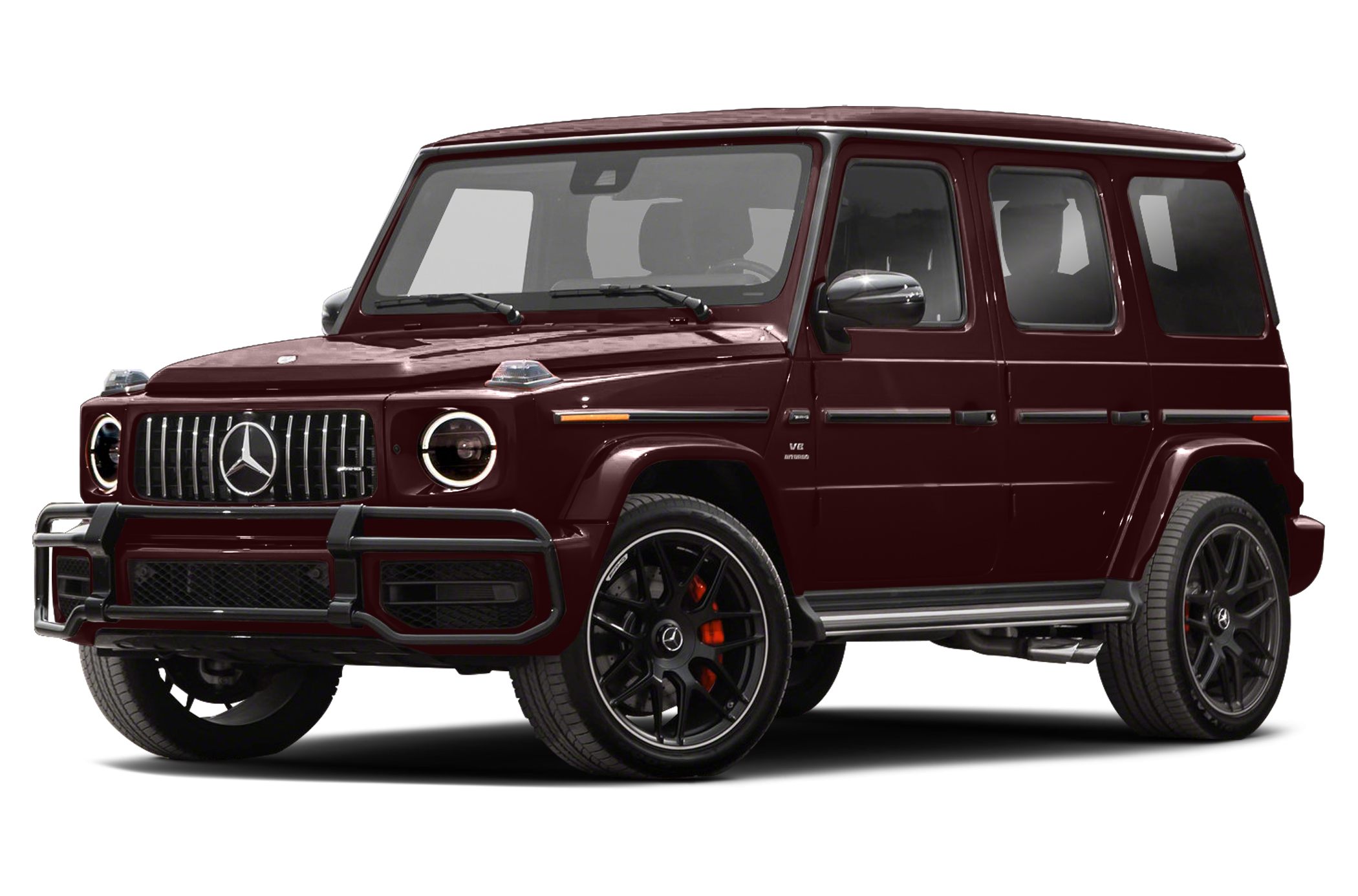 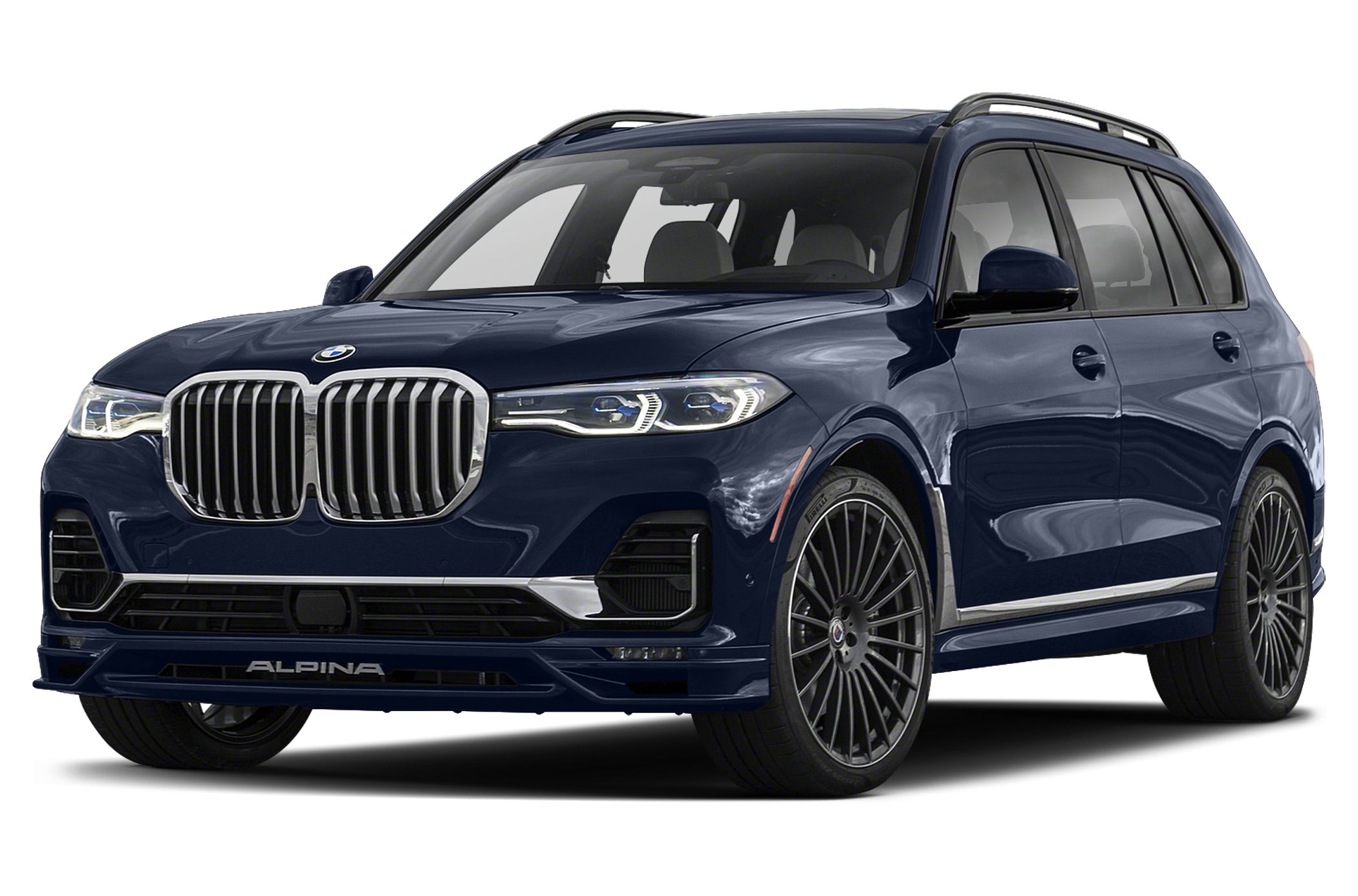 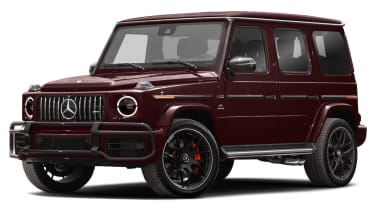 $2,417 - $2,417 Nat'l avg. savings off MSRP
See Local Pricing
I'm not in the market for a vehicle at this time. Please move this suggestion to the side for 30 days.
Huge Savings