The 'Baby Bronco' is out and about again

The 2021 Ford Bronco Sport's formal unveiling should be imminent, but the Blue Oval is still keeping its prototypes all buttoned up. These new spy photos give us our clearest look yet at the Baby Bronco's front-end treatments.

We can clearly see two grille variants here, both of which have appeared on cars spotted in the past. Reports have suggested that both the Bronco and Bronco Sport will launch with three grille designs apiece, dubbed "Modern," "Classic" and "Custom." 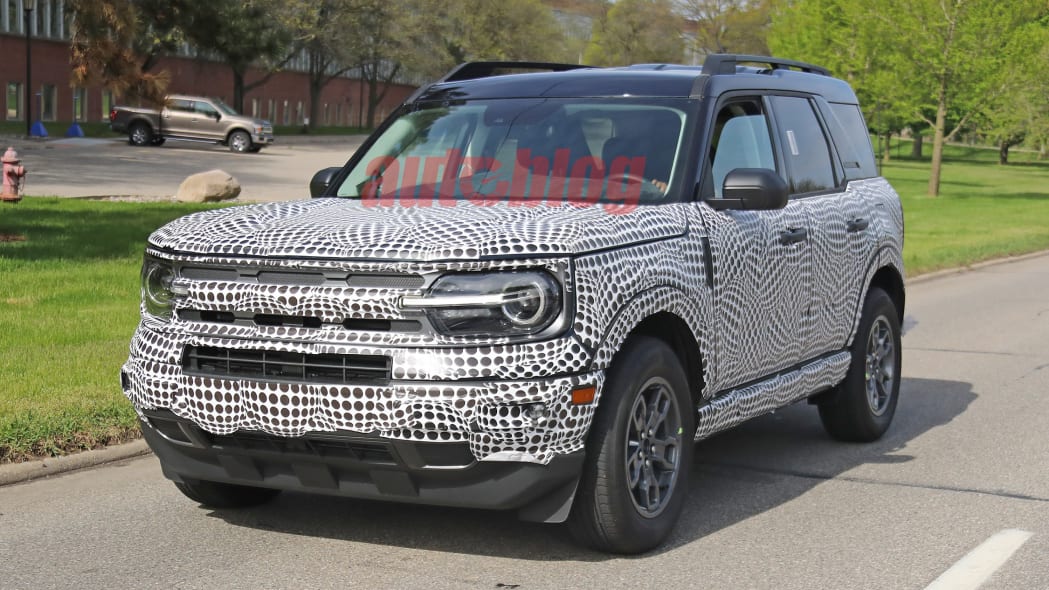 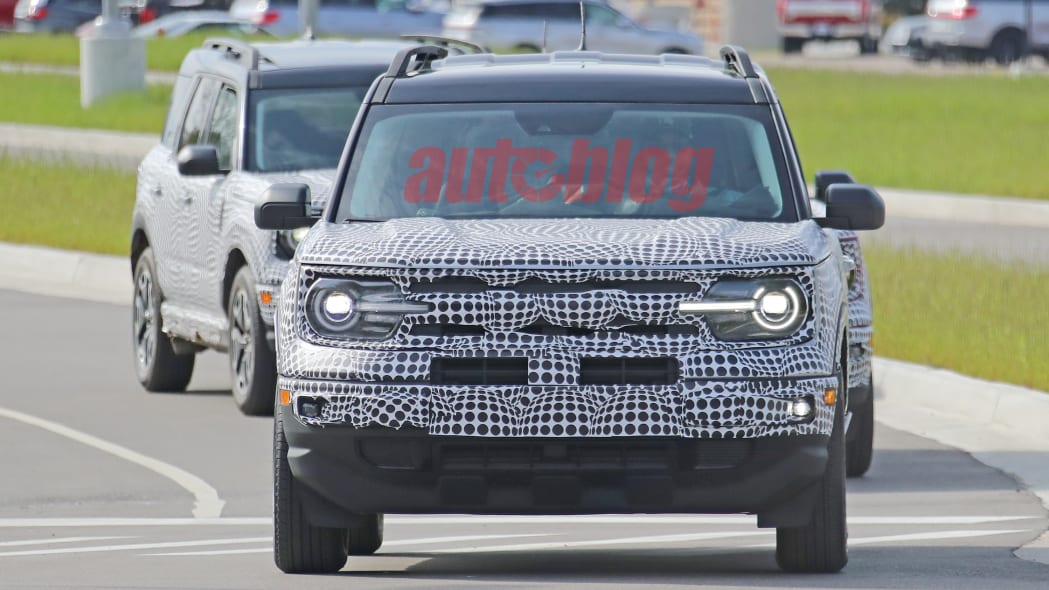 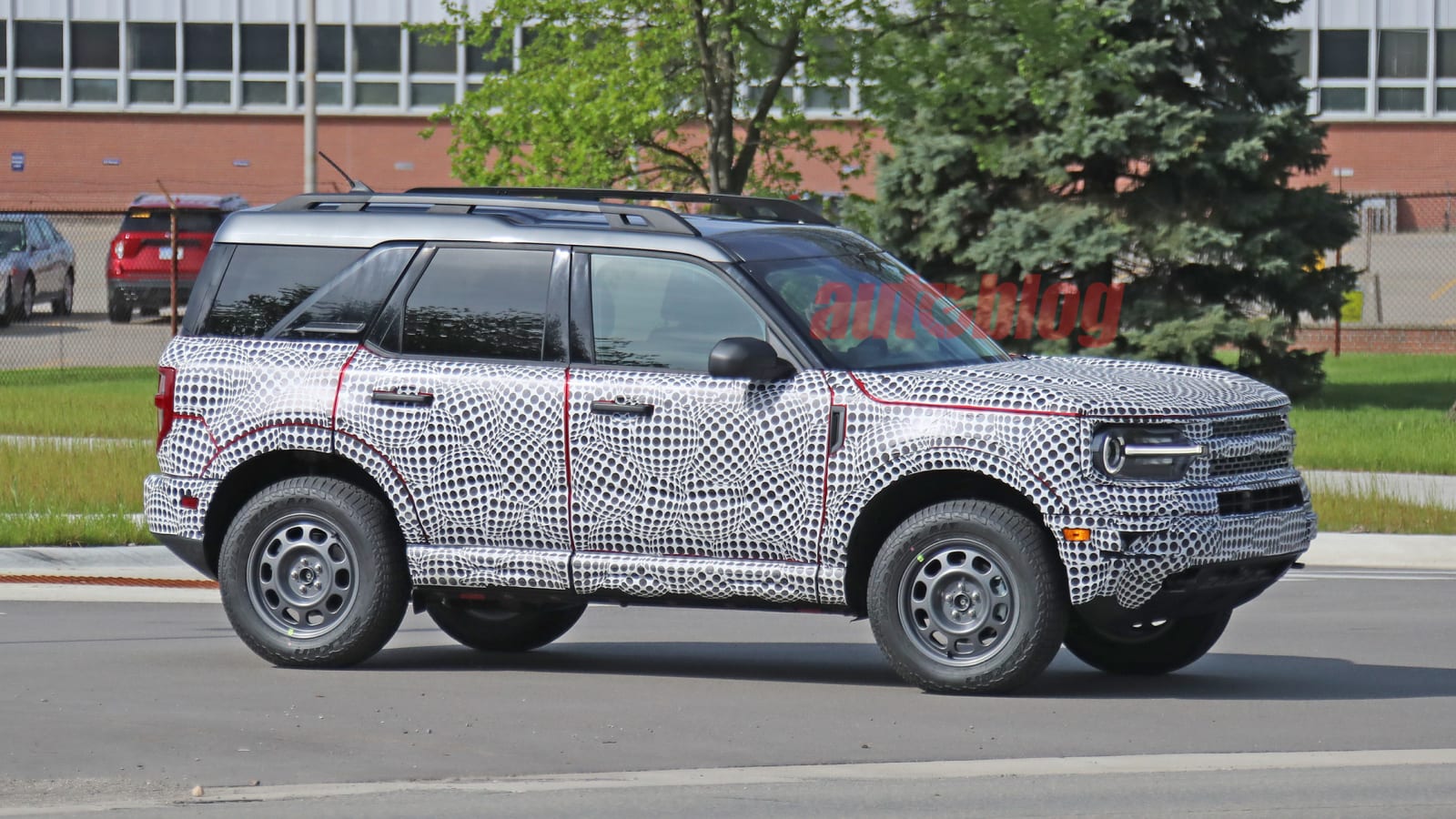 Per the report, the single-piece grille with the mesh-pattern holes is the "Modern," which will be the standard offering. This theory is further reinforced by the fact that one of the prototypes shown here pairs that grille with a set of steel wheels. We've also seen it paired to alloys in at least one previously leaked photo.

The "Classic" and "Custom" will reportedly be of the same fundamental design, but the latter will be a bit more dressed up. The prototypes spied here may give us some insight into the differences, as there are several models here wearing grilles with six horizontal slots, but some appear to have a lighter, more metallic finish on the trim surrounding the openings, while others appear darker, but it's difficult to say for certain with the mismatched camouflage.

We're currently in a bit of a holding pattern when it comes to new Bronco and Bronco Sport info. We know for certain that both were delayed due to complications stemming from the coronavirus pandemic. Both are still expected to be unveiled before summer.