It’s been a year and change since we drove the McLaren 600LT Spider, and McLaren has just wrapped up building the last few of this car’s run for North America. To celebrate, McLaren Special Operations (MSO) put together 12 Segestria Borealis special edition 600LT Spiders. They will be the last 12 available for sale in the U.S.

As a quick reminder, the 600LT Spider is at the very top of McLaren’s Sports Series. At its heart is a 3.8-liter twin-turbo V8 that makes 592 horsepower and 457 pound-feet of torque. That’s good for a 0-60 mph time of 2.8 seconds and a top speed of 201 mph. The 600LT Spider turns heads without a wild paint scheme, and the Segestria Borealis just makes this car stick out even more. McLaren says the design was inspired by the Segestria Florentina, a venomous spider pictured below for your nightmares. Since it’s a spider edition of a Spider, McLaren jokingly named this car the “Spider Spider.” How fitting. 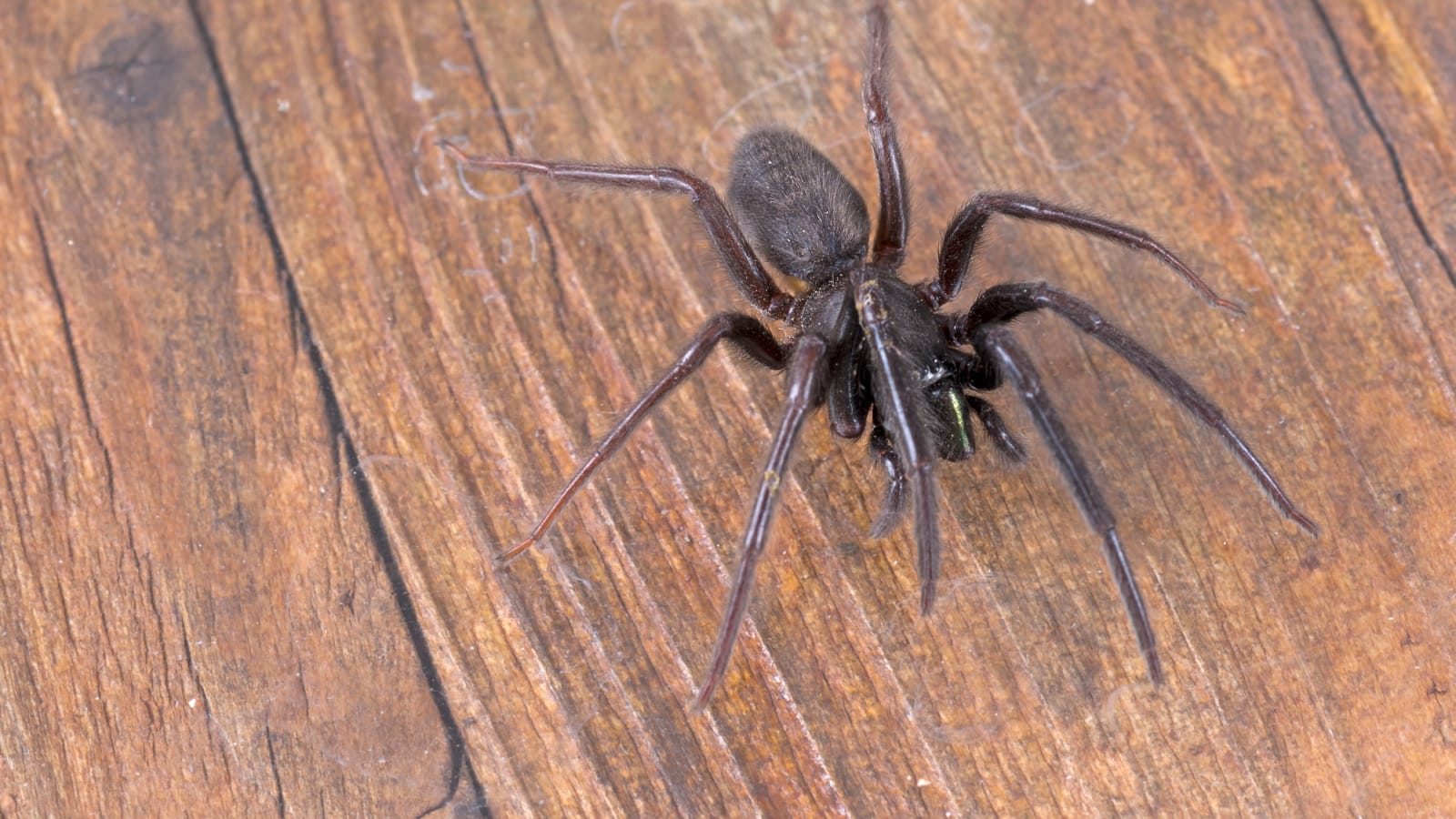 The twin Napier Green stripes that run from the nose of the car to the top-exit exhaust are meant to symbolize the spider’s fangs. The spider it’s based on is black, which the Borealis Black paint is meant to represent. It’s a fairly special black that features deep green and purple undertones depending on the light. Yeah, sounds intimidating to us. There’s Napier Green pinstriping found all over the car, most of which can be seen lining the aero bits to make them stand out. The Napier Green paint also covers the brake calipers hiding inside the forged, gloss black wheels.

And of course, it wouldn’t be a spider-themed car without webbing. McLaren has used a web motif on the rear wing, side mirrors, seat headrests and the seats themselves. Yes, it is slightly childish, but it fits the theme. There are additional Napier Green accents found throughout the cabin, as well.

All of this will cost you $275,500. The Segestria Borealis 600LT Spiders should be arriving to a few McLaren dealers soon where they’ll be made available to purchase. 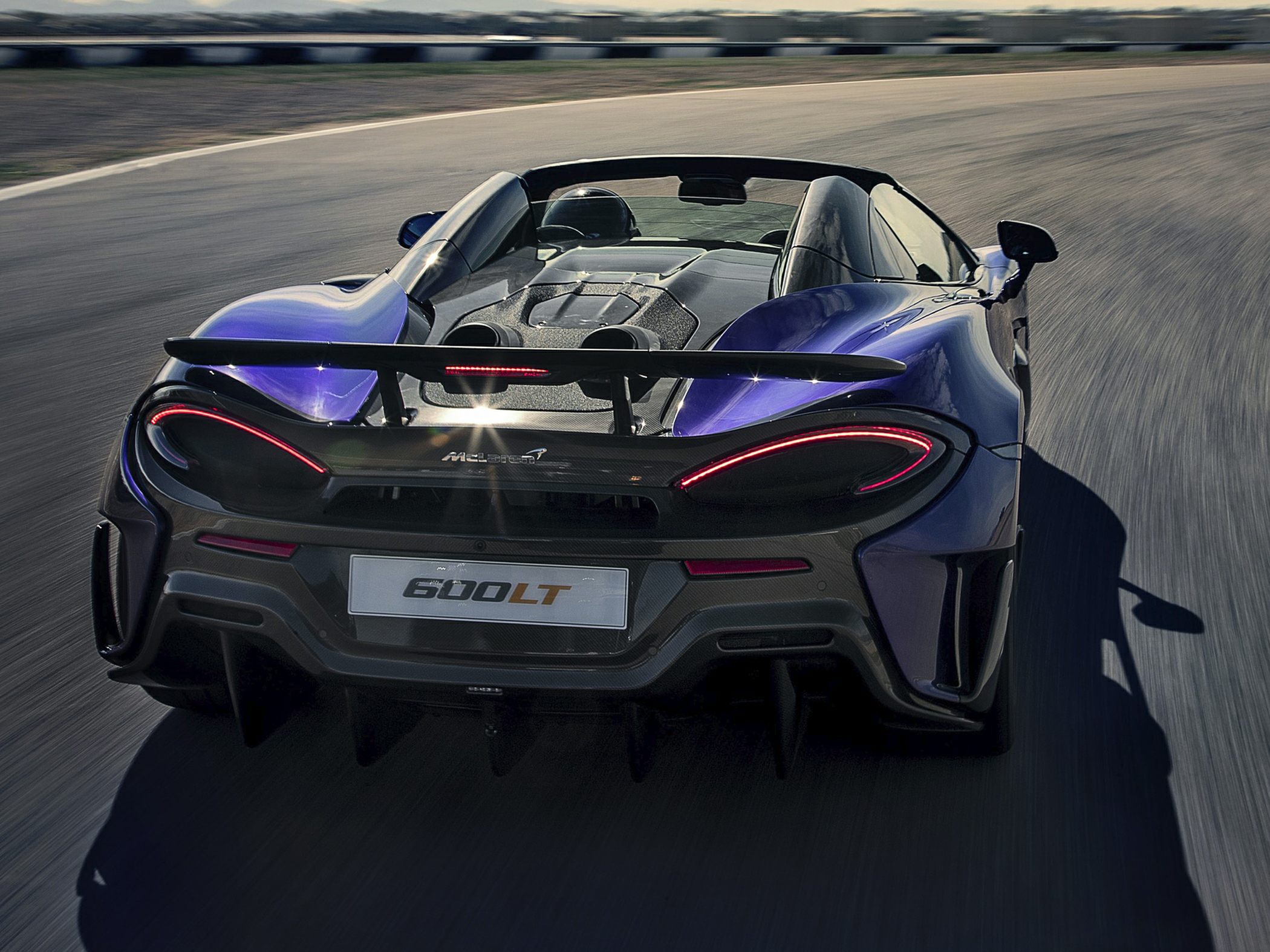