The successor to the slow-selling Hyundai Scoupe, the Tiburon earned a strong American following

As a dedicated junkyard-goer since long before Hyundais went on sale in the United States, I've witnessed the relentless upward trajectories of quality and resale value in these South Korean machines. The first Hyundai you could buy here, the wretched Excel, began showing up in in the big U-Wrench yards in large numbers in the early 1990s, when most examples hadn't even reached their fifth birthdays; even the horrid Yugo held together better. By the end of the 1990s, though, US-market Hyundais had become well-built, solid cars, and the average age of junked Hyundais today rivals that of their Honda and Toyota counterparts. The first genuinely sporty Hyundai sold over here was the Tiburon (no, the goofy-looking, Excel-based Scoupe doesn't count), with sales beginning in the 1997 model year. Here's an '00 in a self-service yard in Phoenix, Arizona. 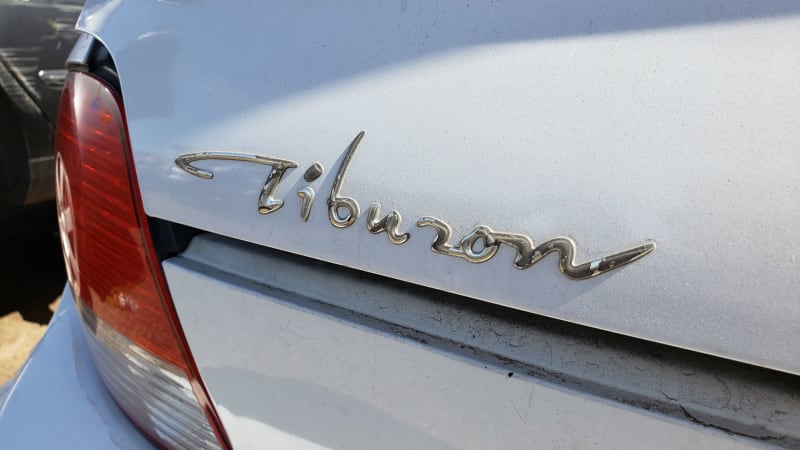 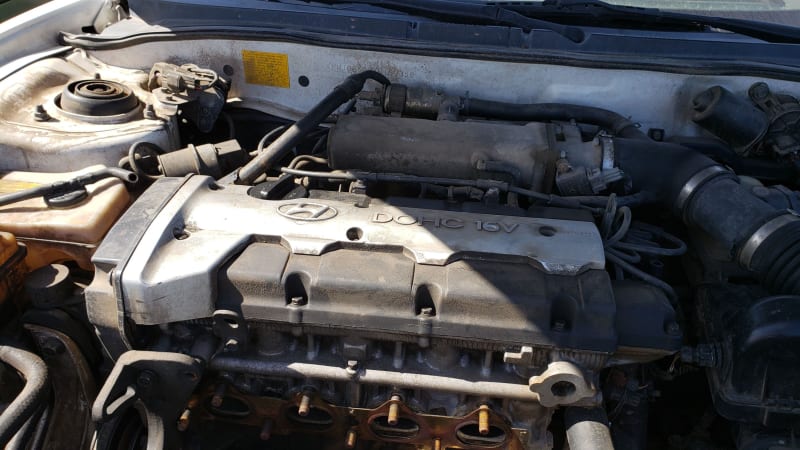 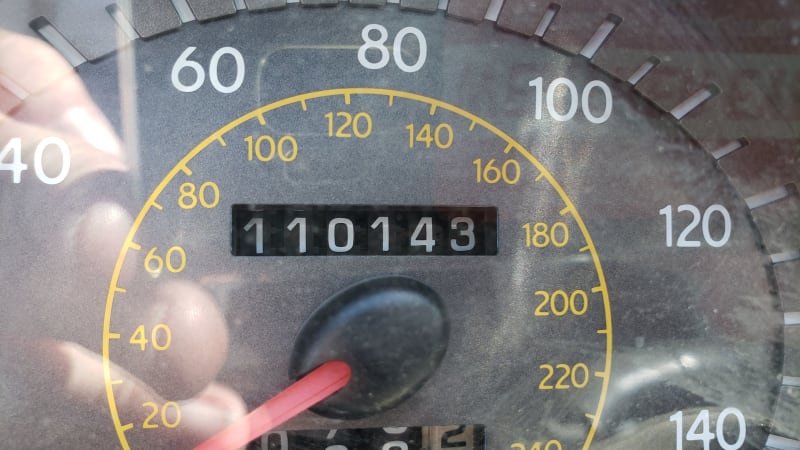 Not many miles on the clock. 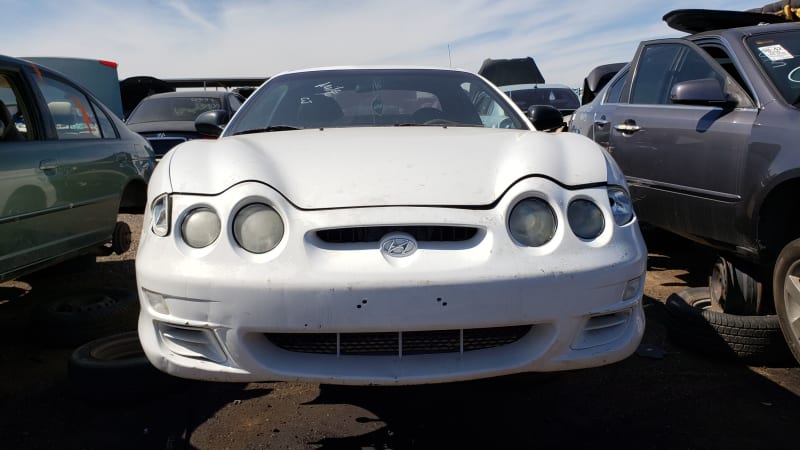 The 2000 Tiburon got these Integra-esque quad headlights, just in time for the first Fast & Furious movie the following year.

In its homeland, this car was known as the Tiburon Turbulence.

"Cyber" was the hip term around the turn of the century, as we see over and over in this Tiburon Turbulence-centric short action movie.

Over in Europe, this car had Hyundai Coupe badging. Prepare to want one. 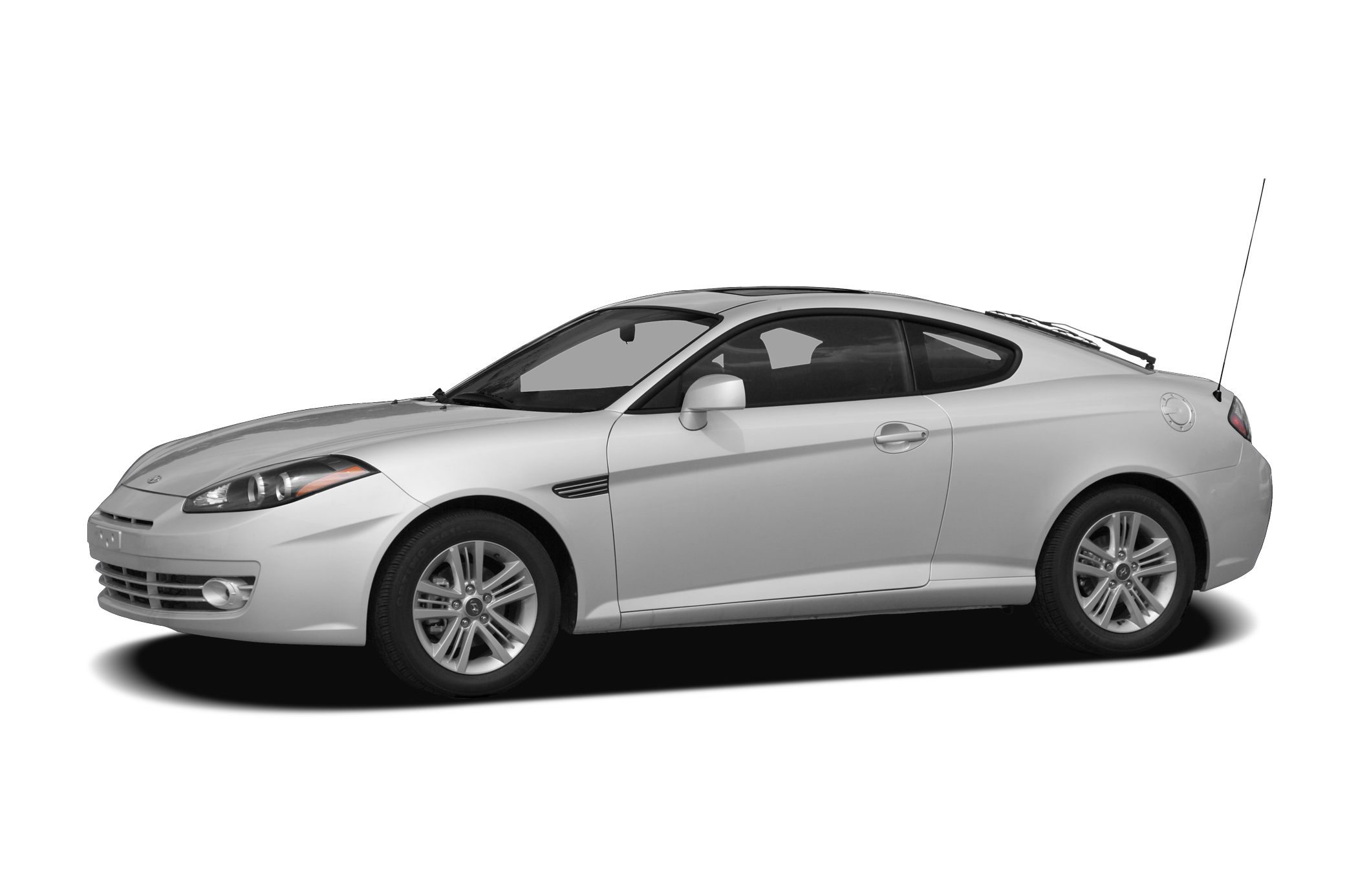