All 2020 and newer Sonatas will be cordless

CHICAGO — The first plug-in hybrid Hyundai Sonata was introduced in 2016 with a mild refresh in 2018. That generation of car will also be the last plug-in Sonata. Following the introduction of the conventional 2020 Hyundai Sonata Hybrid, a Hyundai representative revealed the completely redesigned midsize sedan will not get a plug-in variant.

The representative didn't give one particular reason for the model being dropped, citing a greater focus on making the regular hybrid as good as possible, as well as the plug-in model making up a small portion of the Sonata's total sales. Looking at Hyundai's sales data, the Sonata on the whole has been selling less and less. In 2016, it dipped below 200,000 sales, and for 2019, sales were under 100,000. To be an even smaller percentage of a shrinking pie couldn't have been good for the Sonata plug-in.

While it's unfortunate that there won't be a version of the highly attractive new Sonata that can drive gas free for a significant distance (28 miles on the outgoing model), the regular hybrid does boast impressive fuel economy. The most efficient Blue trim level returns 52 mpg combined, and the upper trims deliver 47 mpg combined. The 2019 plug-in Sonata delivers just 39 mpg combined when the battery is drained. 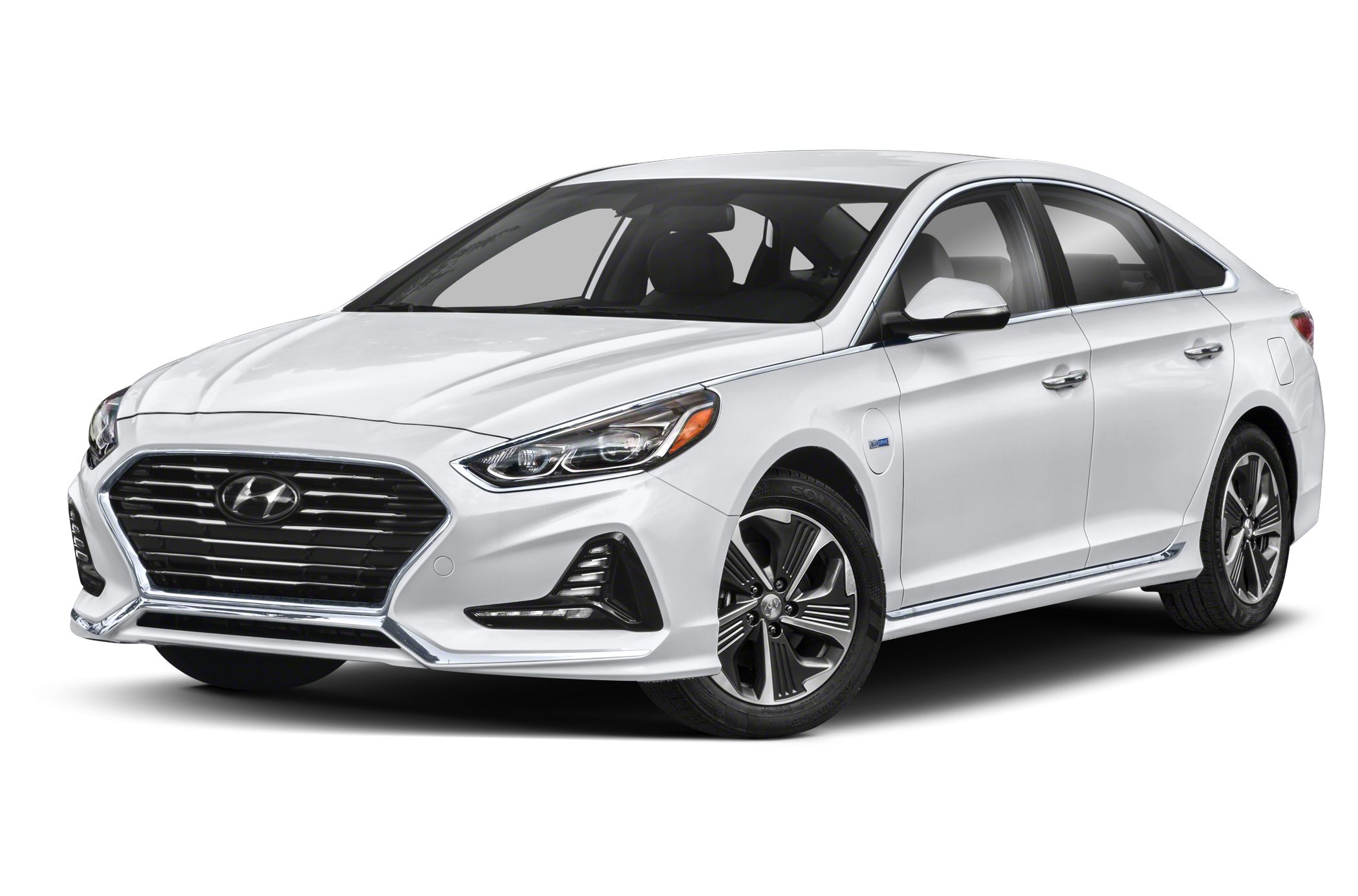