Mercedes-Benz argued living the #vanlife and living well aren't mutually exclusive by expanding the Metris range with a camper named Weekender. The mobile studio apartment made its debut at the 2020 Chicago Auto Show.

The German company has historic ties to the camper segment, but a majority of its past models have been sold on the European market. The Weekender brings Old Continent-style road-tripping to the American market with a pop-up top reminiscent of Volkswagen's emblematic Vanagon-based, Westfalia-built campers, and front seats that swivel by 180 degrees. The Weekender seats five adults in its normal configuration, though keep in mind it only sleeps four unless you're willing to get extra cozy with someone you're traveling with, or start every evening with an intense round of rock-paper-scissors.

Mercedes teamed with Ohio-based van expert Driverge Vehicle Innovations to make the Weekender as practical and comfortable as possible. The two passengers sleeping under the pop-up top enjoy a two-inch-thick memory foam mattress, three windows to view the scenery through, and USB ports. The ground-level accommodations consist of a rear bench that folds out into a two-person bed. Every Weekender also features a second battery to keep devices and electrical equipment (like exterior lighting) powered up off the grid.

Motorists can choose from a long list of extra-cost upgrades, including built-in solar panels, a better sound system, bug screens, an eight-inch awning, and a pull-out rear kitchen. While the color palette is limited to what Mercedes offers, adventurers who want a custom paint job can choose from 200 available body wraps.

One aspect of the Weekender that can't be customized is the powertrain. Like the passenger-carrying Metris it's based on, it's powered by a diesel-burning 2.0-liter four-cylinder engine turbocharged to 208 horsepower and 258 pound-feet of torque. The four spins the front wheels via a seven-speed automatic transmission, and it gives the Weekender a useful 5,000-pound towing capacity. The camper conversion doesn't increase the van's dimensions, it's the same size as the standard-wheelbase Metris, so the Weekender lives up to its name even in cities.

Driverge will build the Weekender in South Carolina in collaboration with Peace Vans, and Mercedes-Benz will sell the model through its American dealer network. Sales start in the spring of 2020, though pricing hasn't been announced yet, and the first 100 customers will receive a complimentary National Parks pass. 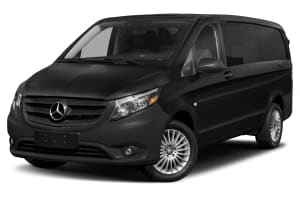 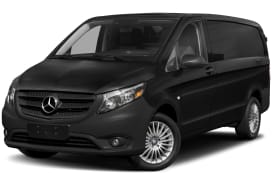 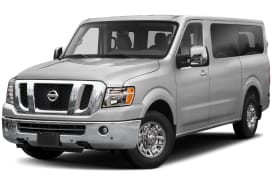 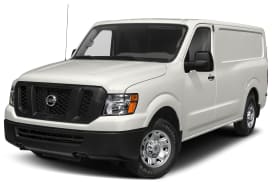 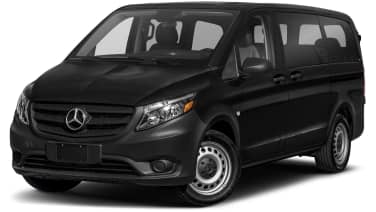 $1,191 - $3,236 Nat'l avg. savings off MSRP
See Local Pricing
I'm not in the market for a vehicle at this time. Please move this suggestion to the side for 30 days.
Huge Savings