Can you name a groundbreaking, all-new car model that sold nearly a million units in its first model year, beating every other motor vehicle in the United States that year … and then couldn't even hit the 100,000 mark a mere three years later? Yes, that car was the notorious Chevy Citation, GM's replacement for the primitive-but-reliable Nova, and it was such an important piece of automotive history that I always photograph the rare examples that I find during my junkyard travels nowadays. Here's a fully loaded 1981 five-door hatch that I found in a Colorado yard a few months ago. 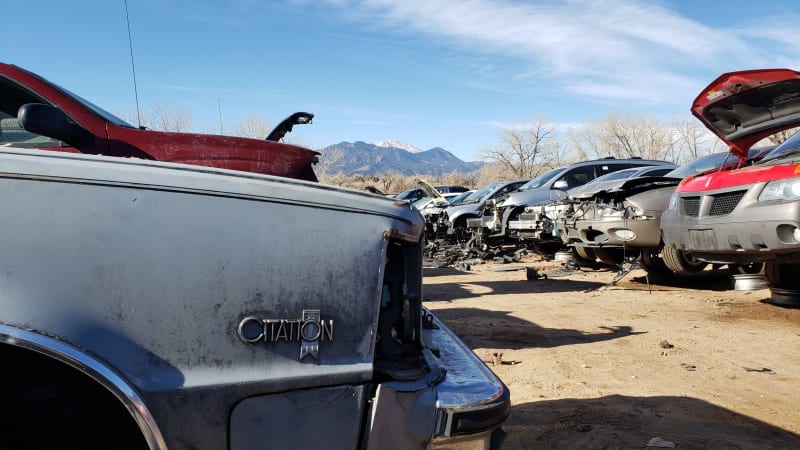 The Citation represented the results of a gigantic make-or-break investment by General Motors, one of the largest the company ever made, at a time when every car company needed a roomy, economical front-wheel-drive compact. On paper, it looked like a sure winner, and specially-prepped pre-production Citations convinced the automotive press that the Citation was going to leave smoldering craters where American Honda and Toyota dealerships once stood.

That snow-covered mountain in the background of the above photograph is Pikes Peak, by the way. 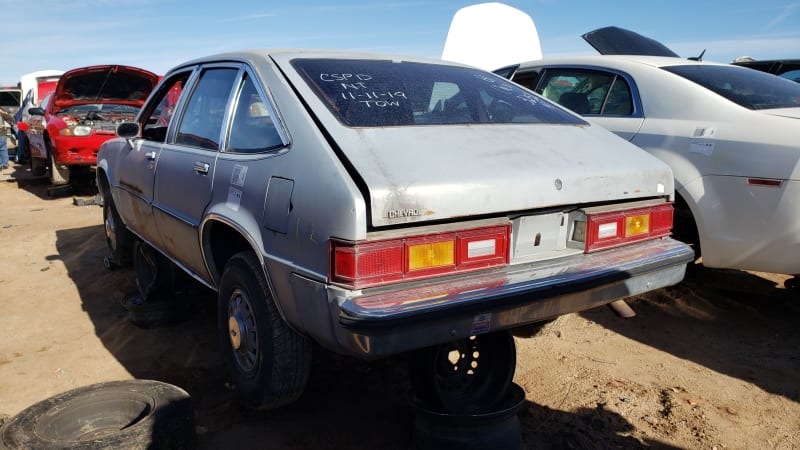 Unfortunately, the actual production Citations didn't drive nearly as well as the cars that produced all those glowing reviews in the automotive press. This had worked so well for the original Pontiac GTO, with a very nervous high-compression 421-cubic-inch in place of the production 389, that perhaps it seemed that a similar approach would work for the Citation 16 years later. Nasty torque steer, funky braking behavior and a bunch of highly publicized recalls took the shine off the image of the new Chevy in a hurry. Sales started out incredibly strong in 1980, then fell off a cliff. By 1986, the Citation was done. 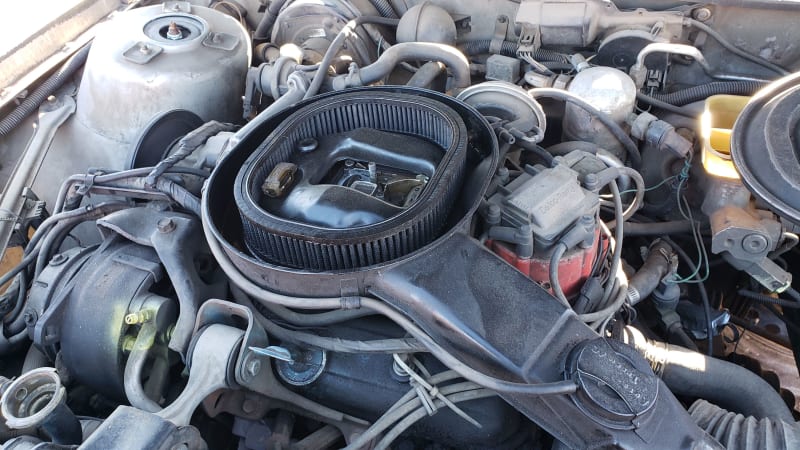 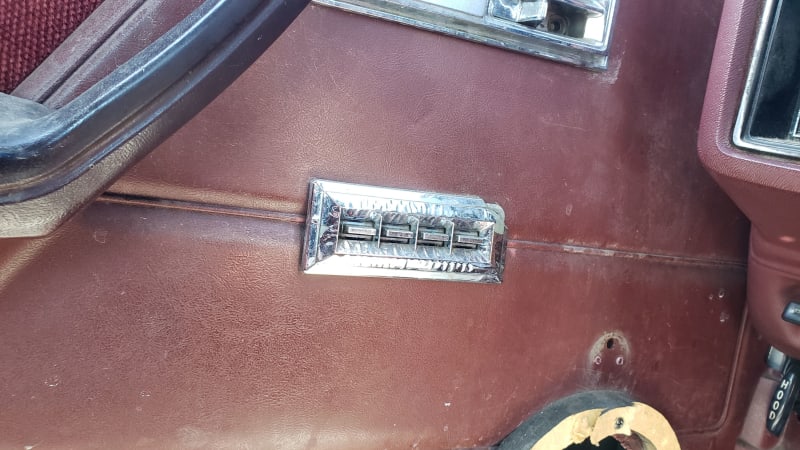 I can't remember the last time I saw power windows in a Citation. While every car you can buy today has power windows, this was considered an extravagantly expensive luxury in 1981. 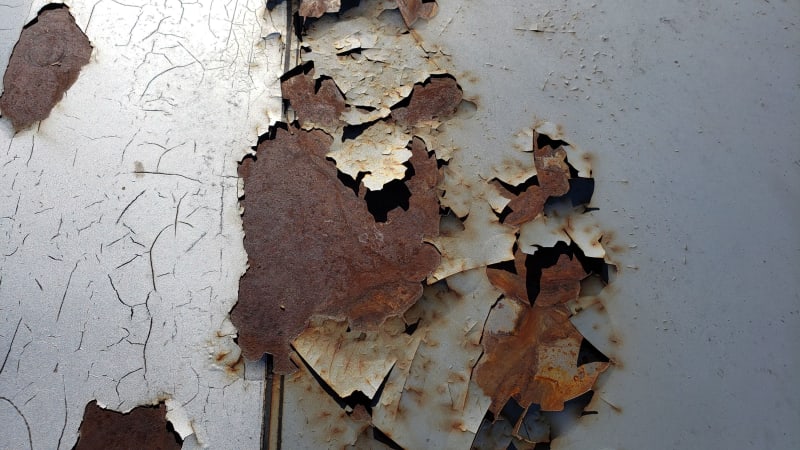 The peeling paint on this car suggests that it spent decades parked outside somewhere, forgotten. 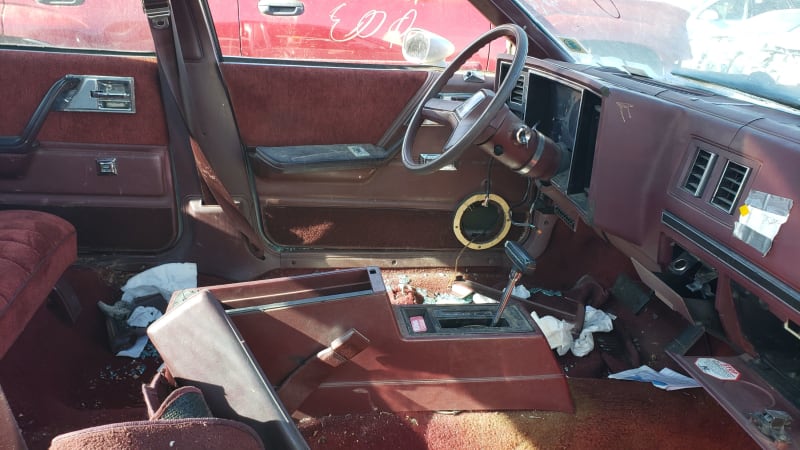 Just as the Corvair and Fiero eventually became pretty good cars after an initial rough patch — in both cases, too late to save those cars— the Citation's underpinnings lived on in many later GM cars during the following couple of decades. The successful Buick Century rode on a Citation-based chassis until the 1996 model year, for example. 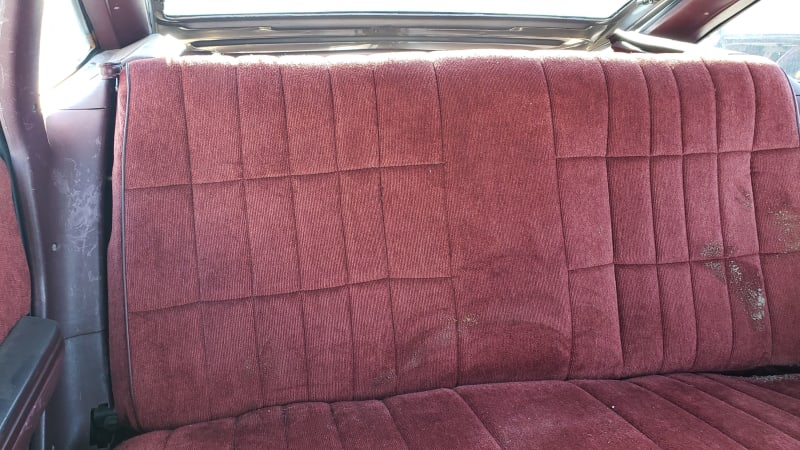 The astonishing reliability of the ugly-but-bulletproof first-generation Toyota Camry (which replaced the stolid, slow-selling US-market Corona starting in 1983) didn't do Citation sales any favors, at least in areas not prone to the predation of the Rust Monster. The Citation did get this snazzy red-velour-ish upholstery, though.

How do we appeal to the growing number of women entering the workforce in 1981? Why, let's dress a woman up in glasses and a skimpy outfit, of course! Call her Working Woman!