The 1977 Chevy Nova was an affordable "traditional" compact Detroit car, competing with Chrysler's Volaré/ Aspen, Ford's Maverick/Comet, and AMC's Hornet. The 1975-1979 Novas (alongside their various Pontiac/ Buick/ Oldsmobile siblings) sold very well, and they were once among the most commonplace cars on American roads. Here's one of the few that made it into our current century, spotted in a Denver-area self-service wrecking yard. 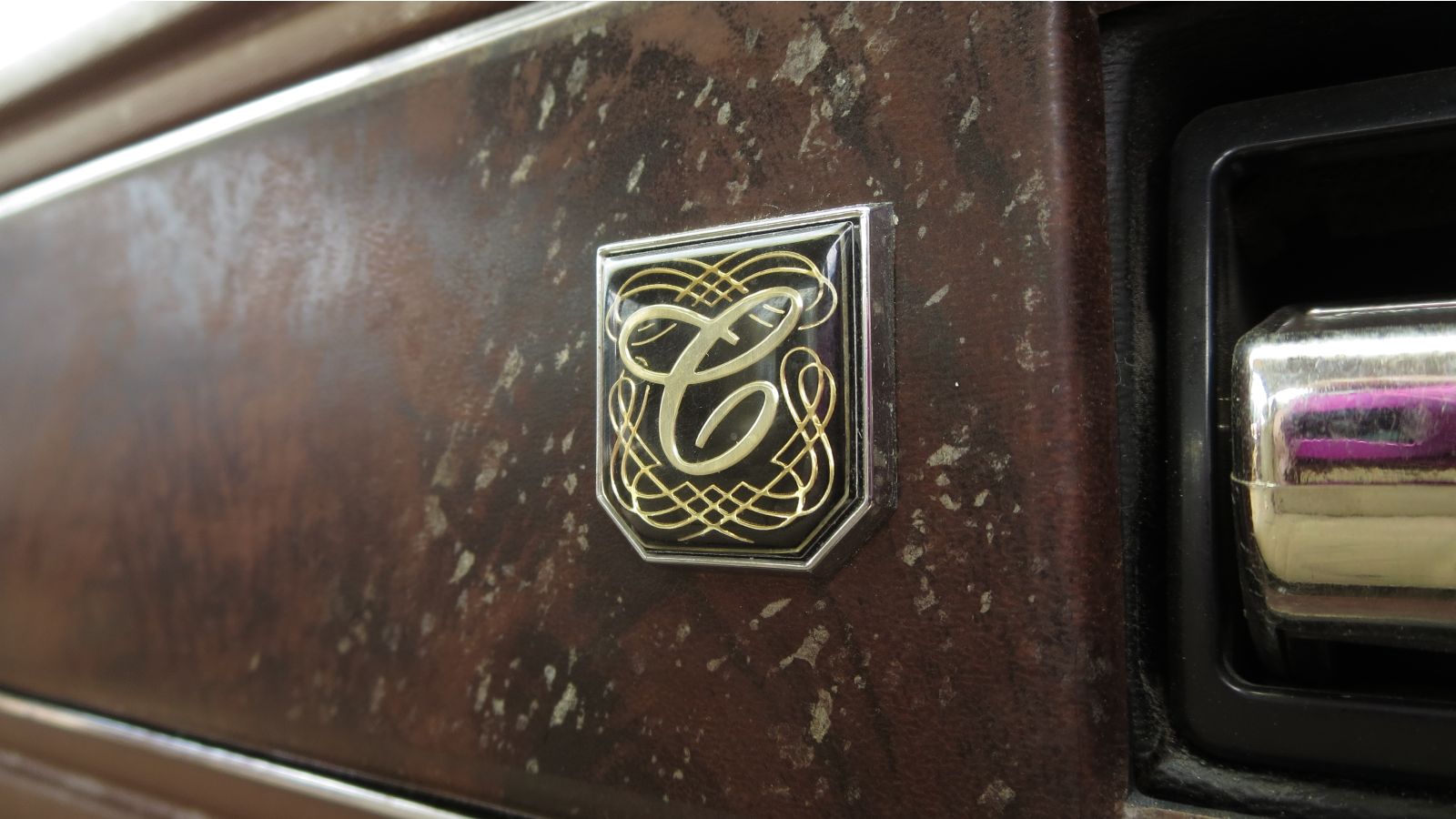 The Concours trim level was the top of the Nova pyramid in 1977. Nova Concours owners could feel proud of the Simu-Wood™ and Nearly Leather™ interior, not to mention the special Concours-only grille. 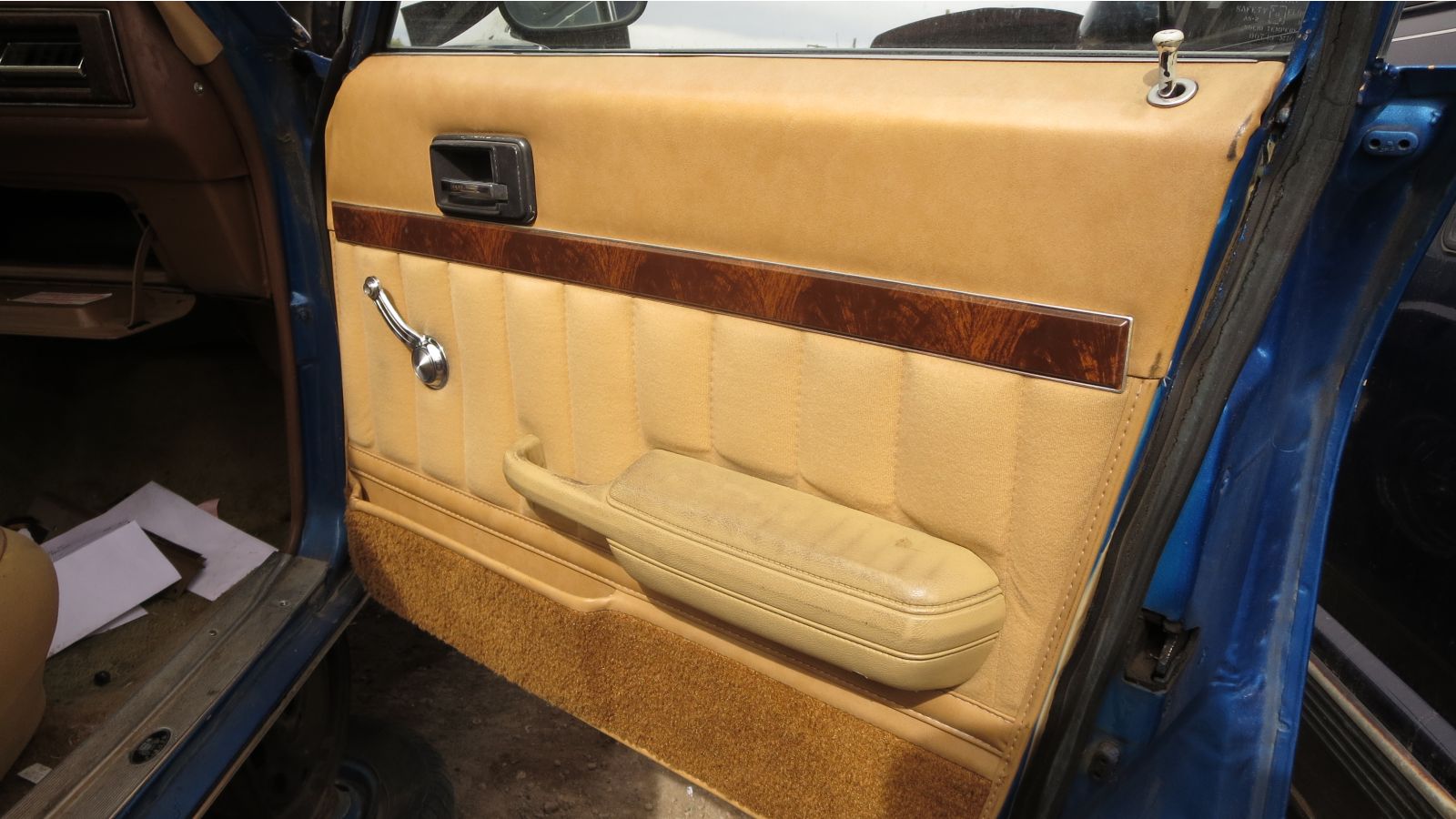 Compact cars were pretty Spartan in the 1970s, when air conditioning and even an AM radio were expensive options, so this was plush by Nova standards. 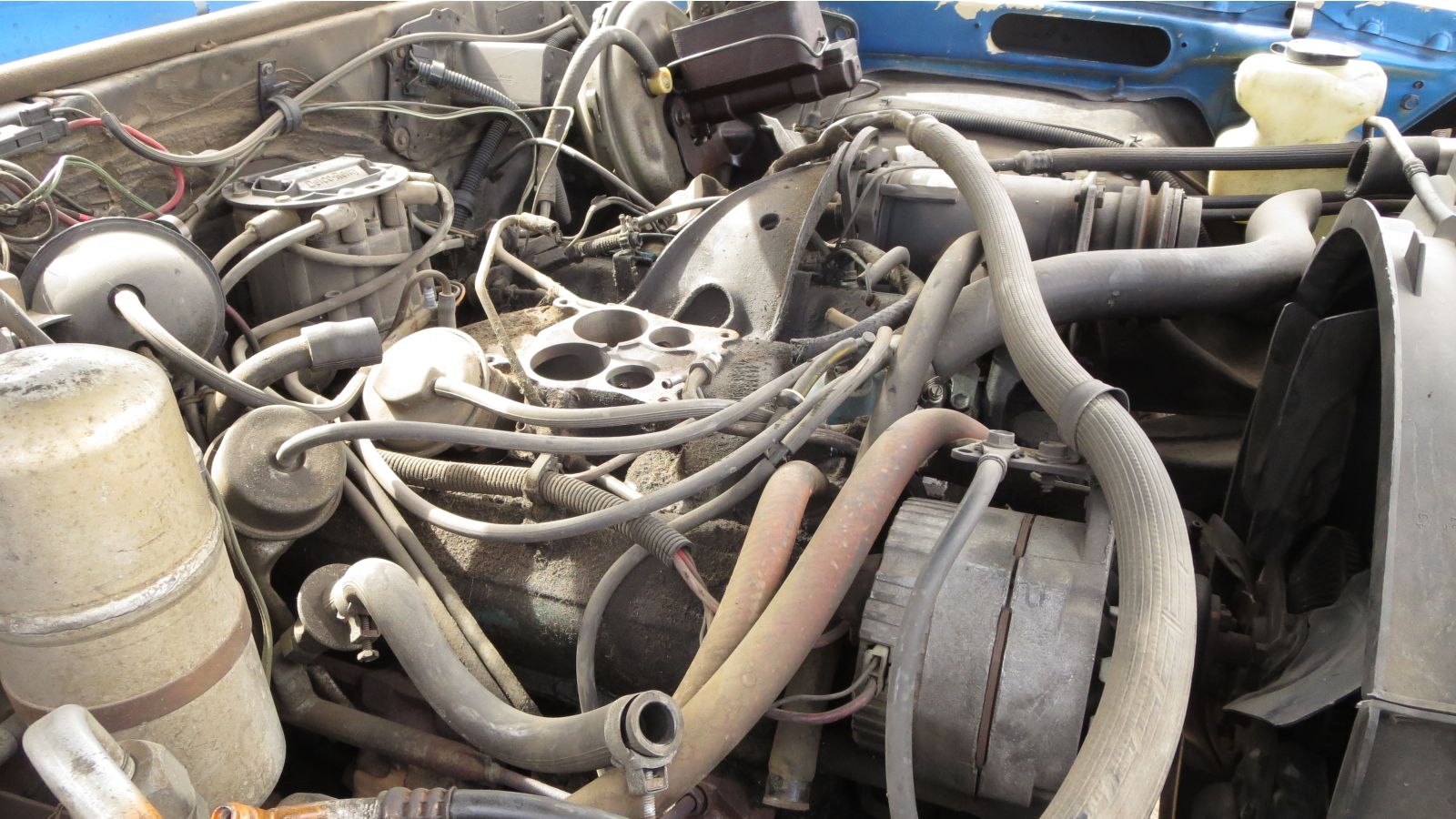 Most '77 Novas came with the reliable but miserably low-output 250-cubic-inch straight-six, making 110 horsepower. This one, however, has the most powerful optional engine Nova (or Camaro) shoppers could get that year: a 4-barrel-carb-equipped 350-cubic-inch V8 good for 170 rampaging horses. Yes, that's weaker than the base four-cylinder in the 2017 Camry. The late 1970s were hard times. 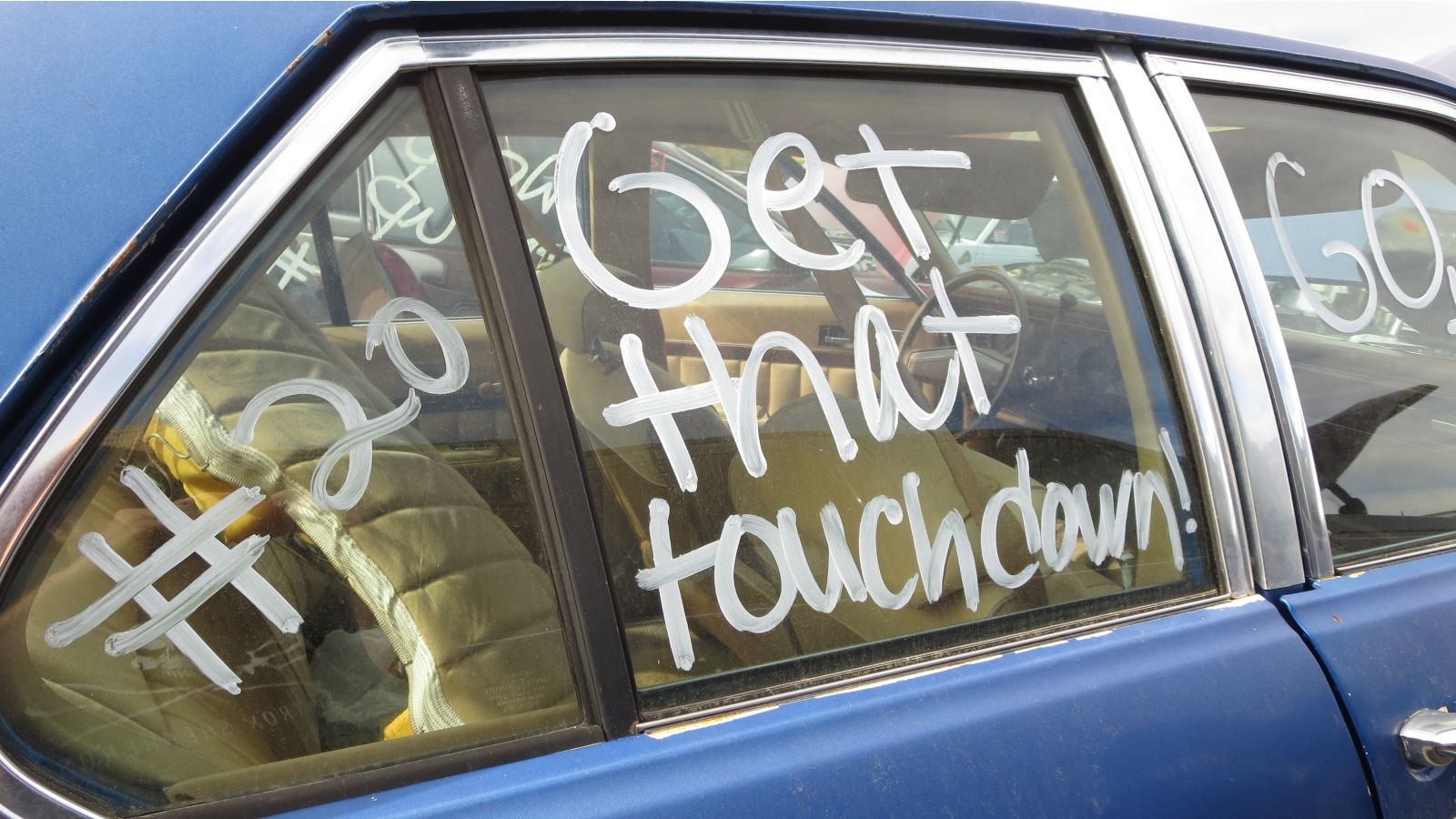 This one appears to have lived all its life in Colorado, with a Luby Chevrolet sticker inside the glovebox lid and Ralston Valley High School stickers on the rear glass. Right before it took that final, sad tow-truck ride to the junkyard, it was used to celebrate Player #20 at an important football game. Did #20 get that touchdown?

"Built for Americans. At home anywhere."

In the early 1990s, I had a hooptie base-model 1976 Nova two-door, complete with wheezy six-cylinder engine and $50 purchase price. It was an unpleasant car, but it always worked. Here it is in the aftermath of a Reno road trip with a Deadhead friend.