It's a nice thought, but don't expect results 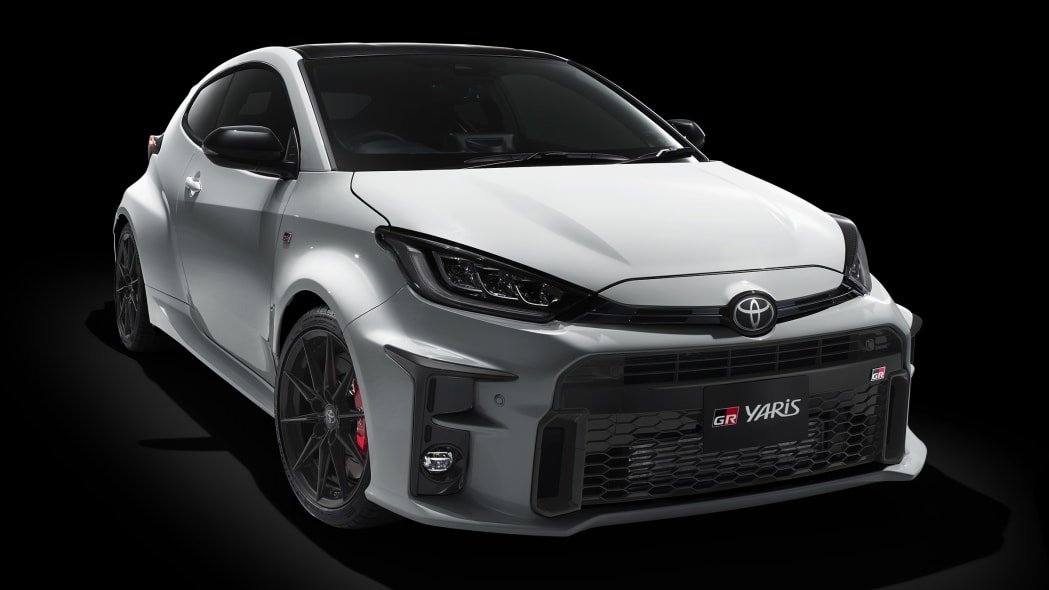 The Toyota GR Yaris, a Gazoo Racing homologation special, just debuted in January, 2020 at the Tokyo Auto Salon, but it has already drawn a rabid following. It's clearly one of the most important Toyotas in recent memory, but it's highly unlikely it'll be sold in the North American market. A petition started in Canada, noticed by Motor1, wants Toyota to change that.

The excitement around this car is undeniable. After Toyota won the 2018 FIA World Rally Championship, it began preparing to make sure it wasn't a one-and-done situation. Developed with Gazoo Racing and Tommi Mäkinen Racing, the GR Yaris is essentially a new car, not a retuned old Yaris, with a new chassis, a lightweight body, and a new all-wheel-drive system. It also has 1.6-liter three-cylinder that makes an unheard of 268 horsepower and 273 lb-ft of torque.

There's so much hype around this car, in fact, that Road & Track called it a more exciting release than the 2020 Toyota GR Supra, and they have a point.

"Toyota has taken steps to revitalize their brand with the re-introduction of the new Supra," the petition states. "The problem is, the car is priced out of reach for a lot of the general population, and not the best choice as a year-round vehicle in areas that have snow on the roads 5 months a year."

If your feelings align with Altman and the rest of the hopeful Toyota and rally fans in North America, check out the petition and consider signing. At the time of this writing, 541 people have signed, but it's only just begun. The initial goal is 1,000, a number that will surely be hit.