The chief engineer for the C8 Chevrolet Corvette, Tadge Juechter, made an appearance on Jay Leno's Garage last November with a 2020 Corvette convertible. During the drive portion, after Leno gave the 'Vette the whip, Juechter mentioned that the C8 Corvette is "torque managed," meaning that the software limits torque output until the driveline has done 500 break-in miles. Juechter didn't go into more detail, and Leno seemed to think the torque management was a pre-production issue. Corvette Blogger picked up on a thread at Corvette Forum where a member submitted a question to the forum's "Ask Tadge" series. Forum user JVP wanted to know from Juechter, "Can you elaborate on the purpose for that [torque management], and explain to folks what happens at 500 miles? Does the engine's full output happen automatically due to programming or is it something that will require a maintenance visit?"

The engineer replied in detail, first explaining that GM has recommended a 500-mile break-in period "for as long as I can remember," then revealing that he would go even further and "try to be patient for 1,000 miles." On the C7 Corvette, to give owners a guide to driving responsibly while the driveline components bedded in, Juechter said engineers programmed "a variable red line on the tach to give drivers a visual indication on when it would be advisable to take it easy on the car. We used it for the first 500 miles of driving and when the engine was coming up to operating temperature after break in was complete." Drivers had the car's full power available at all times, though, and used it in spite of the visual warning. He said that led to "customers not observing the break in guidelines and then returning the car to the dealer with complaints of gear noise or differential whine."

The switch to a mid-engined layout and more horsepower in the C8 Corvette means the driveline and gearing cope with more force, weight, and traction. Juechter's team decided to go further in encouraging new owners to give the car's components a chance to seat properly. In first and second gears, software reduces torque by about 25 to 30 percent for the first 500 miles. That means that, at most, torque drops to 329 pound-feet compared to the normal 470 lb-ft – still enough, Juechter says, to "easily spin tires on some surfaces." Doing so "limits the [worst] of potential break in wear," yet even so, "We will still be asking customers to stay well off max torque and speed for the first 500 miles."

The honcho didn't answer the question of whether full torque is released after the car reaches 500 miles or a maintenance visit will be required, but our guess is that the electronics will know what to do. And as forum member Ragtop 99 pointed out further down the thread, the C7 owner's manual also recommended driving at varying speeds, a personal recommendation being, "If you have to be on the highway for a long stretch, use the paddle shifters to alternate between 5, 6, 7, and 8th gears so that you don’t stay in 8th for long periods of time" during break-in. 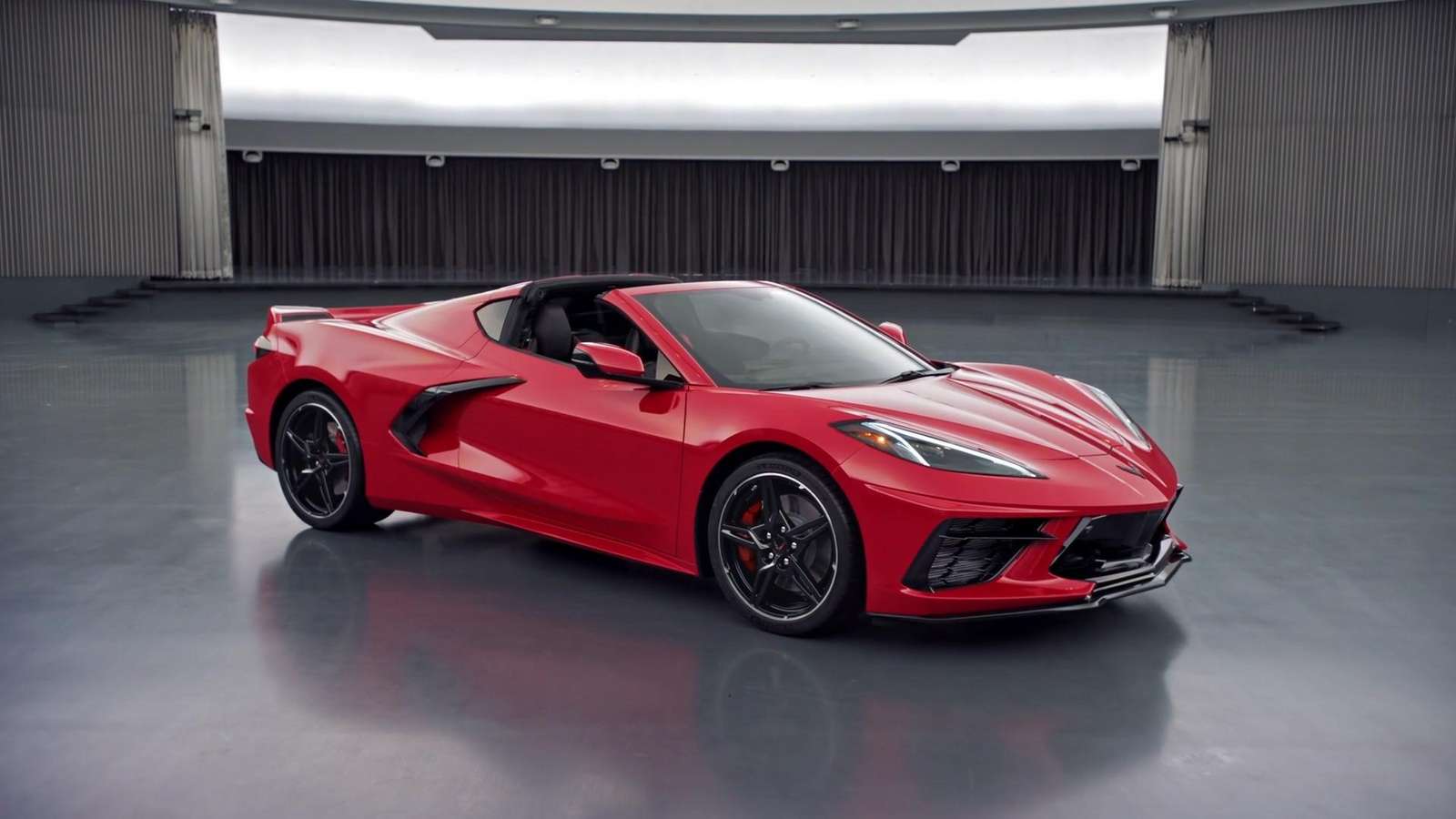