The Sport Turismo is the Porsche Panamera you want to buy 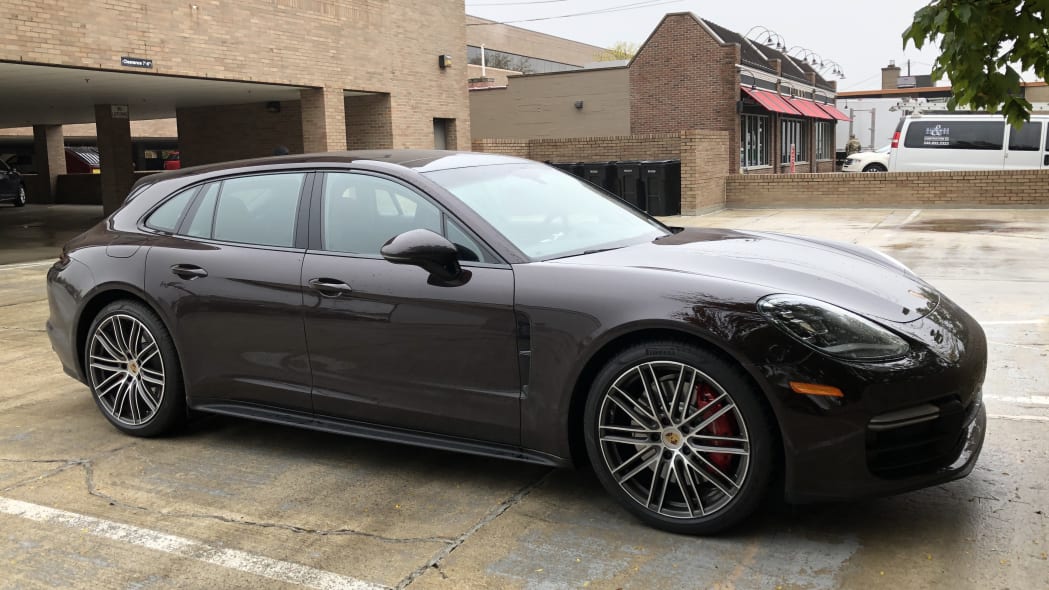 The 2019 Porsche Panamera Sport Turismo is the Porsche Panamera you want to buy. It’s a wagon, and it’s a Porsche – enough to make any gearhead swoon. It might be even better than baby Yoda and his soup.

And yet, the sales split between the regular Panamera and Panamera Sport Turismo tells a different story. According to Porsche North America boss Klaus Zellmer, the Panamera Sport Turismo makes up a mere 10% of all Panamera sales in the United States – a mere 800 in total, virtually nothing. By contrast, Zellmer says the take rate in Europe is more than 50%.

After spending some lovely time in a 2019 Panamera Sport Turismo GTS, we think the Europeans are onto something. Why? Let’s get to it. 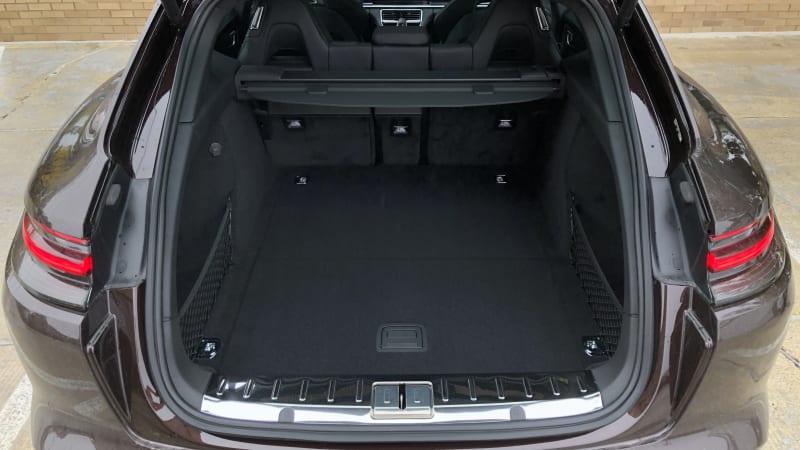 You'd think utility is where the Panamera Sport Turismo would make its case. It’s a wagon! Therefore, space, right? Ah, sort of. Opening the hatch of our Panamera Sport Turismo GTS tester was a bit of a head scratcher. With the seats up, the Sport Turismo has a just 0.7 cu-ft more space than a normal Panamera (18.3 cu-ft versus 17.6 cu-ft). That advantage increases to 1.7 cu-ft with the rear seats down (49 cu-ft versus 47.3 cu-ft), but you get the point. A Country Squire it is not.

What you do get with the Sport Turismo, though, is a lower lift-over angle and a more useful shape. Square cargo areas are always superior when trying to load up on luggage, and the Sport Turismo is much more squared-off than the Panamera. That little bit of extra vertical height can make all the difference. After a recent four-person road trip, I can attest to just how important an extra inch or two can be when stacking massive suitcases in a wagon.

So while the Panamera's sportback gives it a utility leg up on sedans, the Sport Turismo's wagon-lite cargo hold is still superior – even if the specs underwhelm. 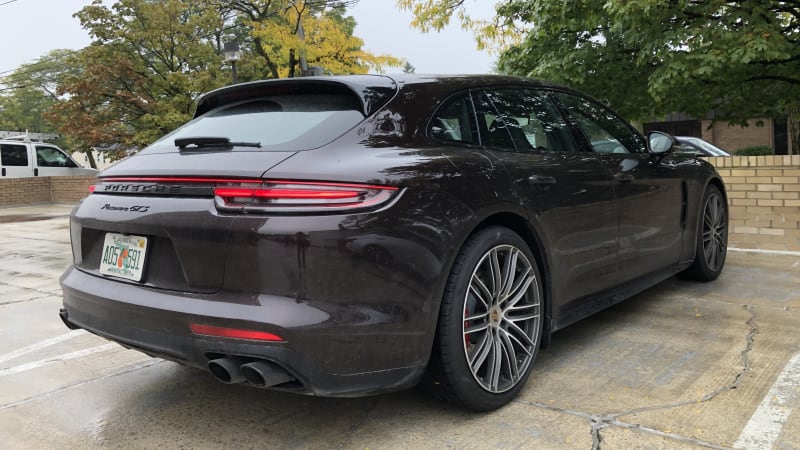 The droopy, somewhat bloated styling of the normal Panamera has never been classically attractive. It’s better since the 2017 redesign, but it still doesn’t capture the sportback look in the way an Audi A7 or Kia Stinger do.

The Sport Turismo's secret sauce is in the rear end. Instead of the downward curving roofline that leads straight into the rear window, it gets a flat roof that leads into a sizable roof-mounted spoiler painted in black — the spoiler is powered, with three different stages of deployment for maximum performance depending on the conditions. This hangs out over the top of the sharply slanted rear window. Despite the window's angle, it’s still far more vertical than a regular Panamera's. This glass quickly leads into a rear bumper design that’s about identical to that of the normal Panamera.

In-person, the transformation is radical. Perhaps it’s our wagon-loving tendencies, but the longer roof makes the whole car look as if it’s hunkered down, ready to pounce. There’s a distinct aggressiveness to the stance, and overall it's angrier and has the edge that the regular Panamera is lacking from its overly rounded styling. And whereas the regular Panamera sports a look that can best be described as an over-inflated, four-door 911, the Sport Turismo is a distinctive thing.

You’ll be remembered, in a good way

It'd be a smart bet that the Sport Turismo will be much more sought after years from now, increasing its value. They'll be rare for starters, and as enthusiasts tend to have a thing for high-performance wagon and/or hatchback variants, its collectability seems assured. See the once-derided, now-beloved BMW M Coupe as Exhibit A. Yet the Sport Turismo still gets plenty of attention today. When driving our dark burgundy (almost brown) Sport Turismo GTS, it drew stares and double-takes.

Of course, there are a couple reasons why you shouldn’t buy the Sport Turismo. It’s more expensive than a comparable Panamera (despite American customers believing it should actually cost less, according to Zellmer). Our Panamera Sport Turismo GTS starts out $6,200 more than a normal Panamera GTS – and same goes for the base-spec Panamera 4s. It’s not an unreasonable premium on top of an already expensive car, but let’s not reduce its importance — that’s $6,200 worth of options you could buy on a regular Panamera. The final couple of reasons are hardly worth mentioning: Fuel economy is 1 mpg better for the Panamera in the car’s combined rating for most trims, and the top speed is a couple mph higher than the Sport Turismo. The 0-60 mph acceleration times are identical when compared trim-to-trim.

Perhaps that means that 90% of American Panamera buyers know a better value when they see one. Good for them, but we'd happily pay extra to stare slack-jawed in the parking lot every time we walked out to this phenomenal long-roof Porsche. 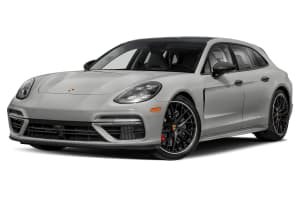