The wagon variant of the Subaru WRX will probably stay away from the U.S.

While we only get a sedan version of the Subaru WRX in the U.S., Japan has had a wagon version to go along with it called the Levorg. The Subaru Levorg is about to get a big update, too, since the company teased a new generation for the Tokyo Motor Show.

Based on the teaser image and video, the new Levorg's styling will be evolutionary. The various creases along the side have a bit more curve to them to emphasize the bulging fenders. The lines also look similar to those of the Subaru Viziv Tourer concept shown at the Geneva Motor Show last year. 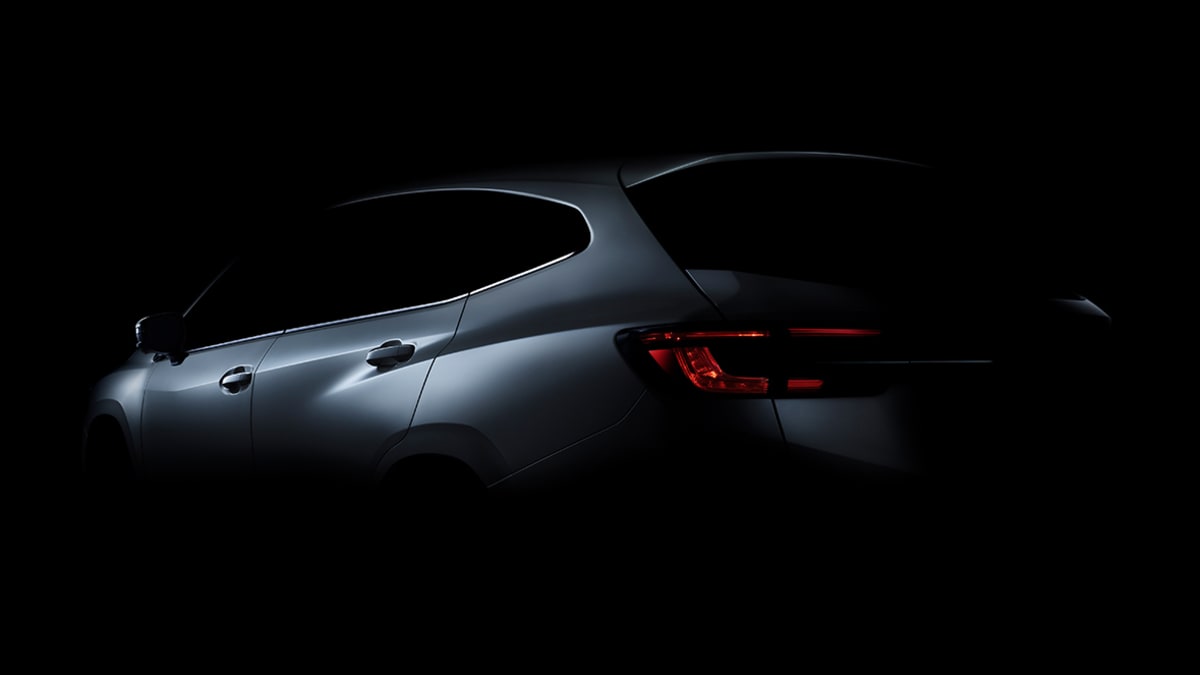 The current Subaru Levorg is offered with either a 1.6-liter turbocharged flat-four or the WRX's turbocharged 2.0-liter engine. We wouldn't be surprised if those engines carry over to the new model with some minor changes. Curiously, the current model also only comes with a CVT, which will probably continue to be the only transmission option. We would be more disappointed by that if the Levorg had any chance of coming to America.

That said, if there are any Subaru product planners reading, the Levorg might sell well here if it was given a small suspension lift and fender flares. Call it the Crosstrek+ or Crosstrek XL or something like that. The turbo 1.6-liter would be a nice upgrade over the naturally aspirated 2.0-liter engine. And there are probably some old WRX hatchback fans who would love the turbo 2.0-liter Levorg, provided a manual was made available.