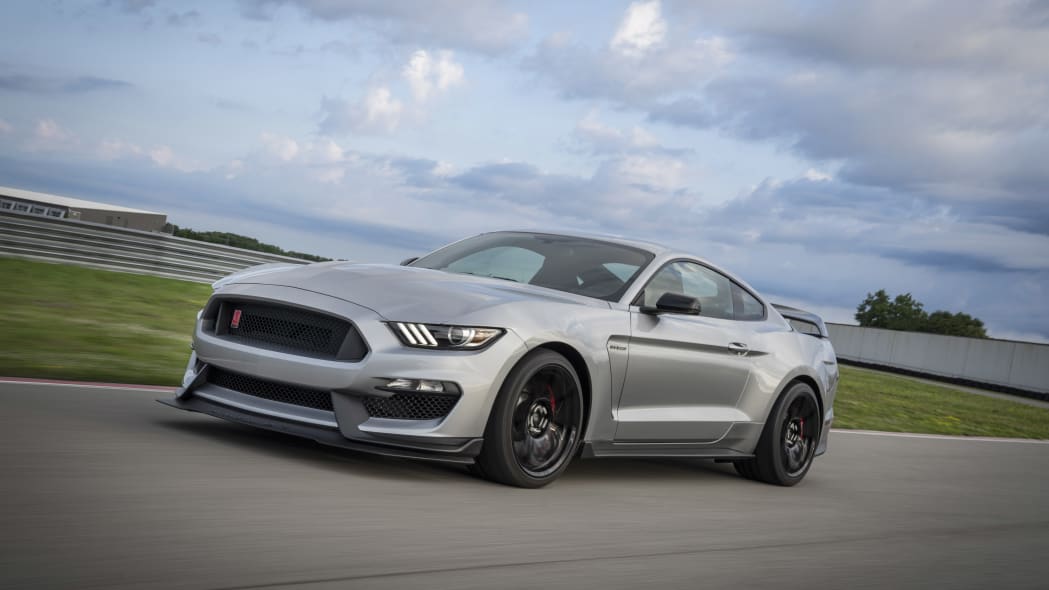 Just a few months back, we drove the refreshed 2019 Shelby GT350. Formerly the fastest and most powerful version of the current Ford Mustang, the GT350 received a number of updates, most of them focused on suspension and aero. The changes were small, but they improved and sharpened what was already one of our favorite sports cars on the market. Today, Ford announced the more track-focused variant, the GT350R, would be getting its own set of upgrades, too. This is all thanks to some parts from the 760-horsepower Shelby GT500.

The GT350R’s front suspension has been redesigned, which should help improve both grip and steering feel, the latter one of our few major knocks against the current car. It uses the same high-trail steering knuckle as the GT500. The steering rack and electronic power steering booster have both been improved, too.

Other changes are very minor. There are optional red pinstripes that match the red brake calipers and red interior accents, but Ford’s official photos don’t show them. There are some new paint colors, too, but those had debuted already on the GT350.

Most of the rest of the car carries over unchanged, but that’s hardly a bad thing. Since the GT350R is focused on performance, it ditches the rear seat to shave some weight. The exhaust ditches some resonators, too, saving weight and making that 5.2-liter V8 sing with a little more ease. The wheels, front splitter and rear spoiler are all made from carbon fiber.

Until the GT500 goes on sale sometime relatively soon, the GT350R remains the baddest Mustang around. Even when it’s usurped by its faster, more powerful sibling, the GT350R will hold a big place in our hearts. 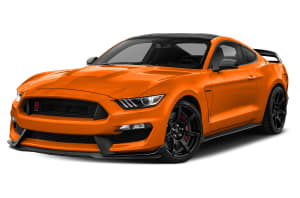