It carries on overseas 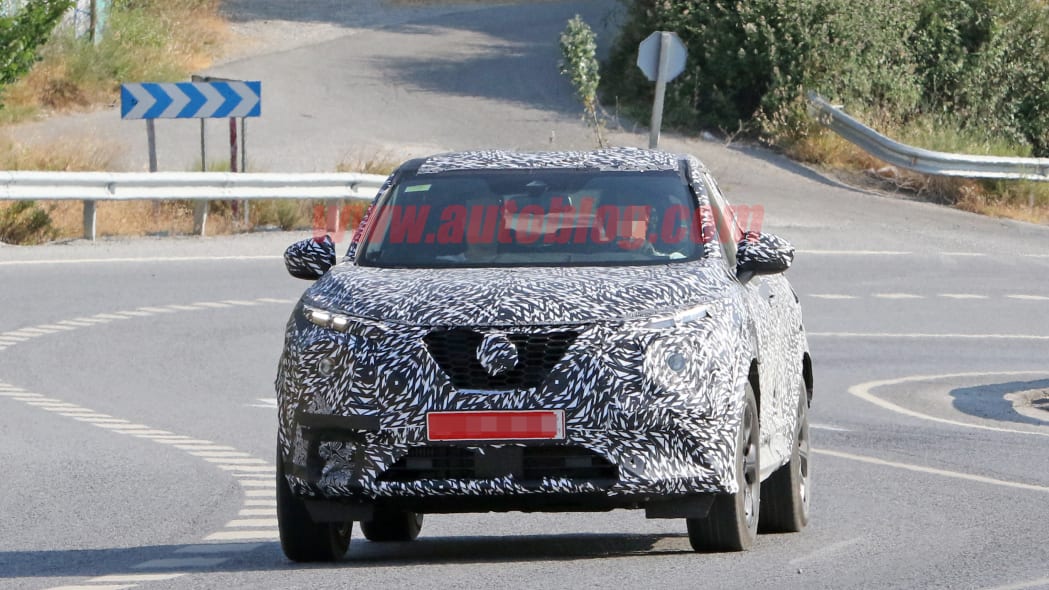 The original Nissan Juke was a divisive little crossover. Sales were solid in the U.S., but it never really caught on in a big way. While it was eventually replaced by the more traditional-looking Nissan Kicks, the Juke’s bold influence can be seen on models like the Hyundai Kona and Toyota C-HR. It seems that Nissan isn’t ready to give up on the stylish compact quite yet, as these new spy shots show the next-gen prototype testing in Europe alongside the original model.

It’s nice to have the two Jukes next to each other, even if the new one is completely covered in camouflage. You can see that the basic profile remains the same, with a rounded front fascia and a sharply raked rear glass that ends at a very upright tailgate. The details remain the same, too, like the high placement of the rear door panel and slit headlights. Large, round main lights sit in the middle of the bumper slightly below the new V-shaped grille, split from the driving lights that are nearly on top of the fenders.

There’s been little word about the Juke since the Kicks debuted a few years back, though the crossover continues to be sold in Europe, where it’s one of Nissan's best-selling models. It’s unclear if we will get the new model, but we’re glad Nissan is willing to have a little fun with its designs, even if the execution isn’t universally loved.