Rare? Yes. Valuable? Not so much.

From 1980 through 1990, General Motors cars did pace-car duty at the Indianapolis 500 for all but one year (1987, when a Chrysler LeBaron convertible driven by Carroll Shelby got the honor). One year there was a Fiero pace car, another a Cutlass Calais, and 1990's race got a bright yellow Chevy Beretta convertible to lead the pack. Even though the Chevrolet Division never sold a Beretta convertible to the public, a Beretta Indy version was offered in 1990. Here's one that I spotted in an East Bay self-service yard last month. 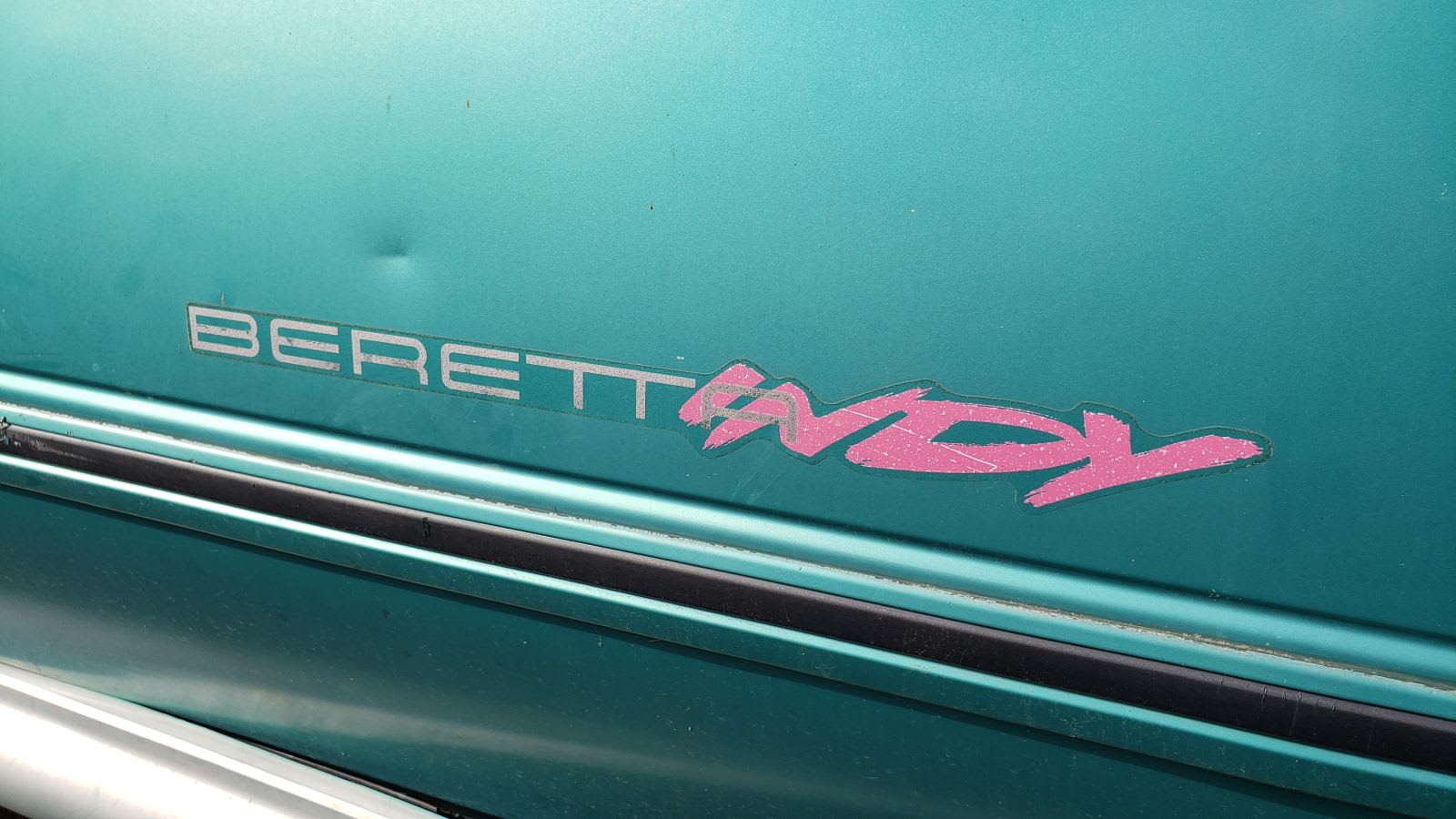 It's hard to beat teal-and-pink for that late-1980s/early-1990s look. This car would have been perfect for Radwood. 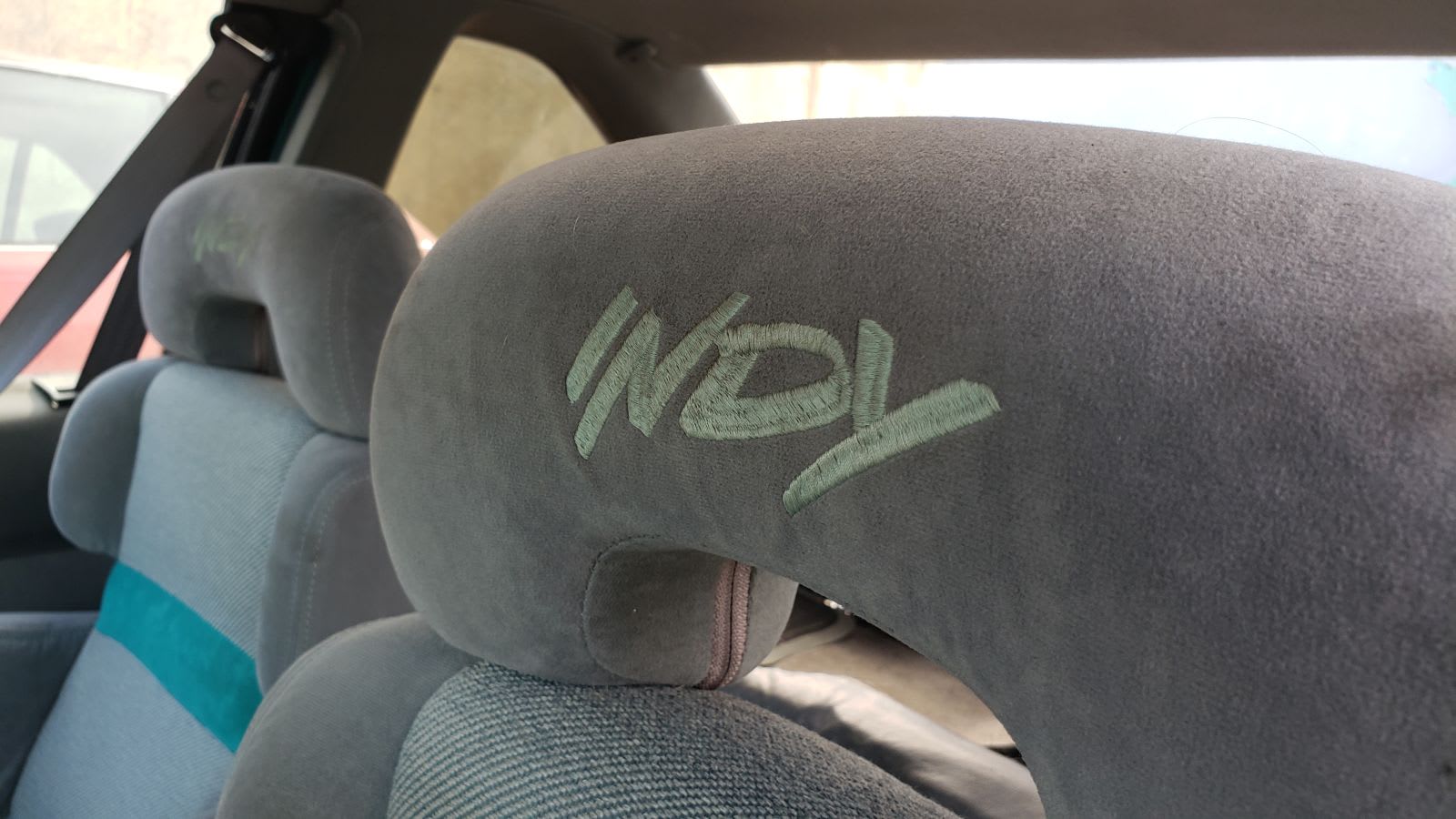 In addition to the Indy-themed decals on the outside, the Beretta Indy got body-color-matching stripes and big INDY embroidery on the seats. 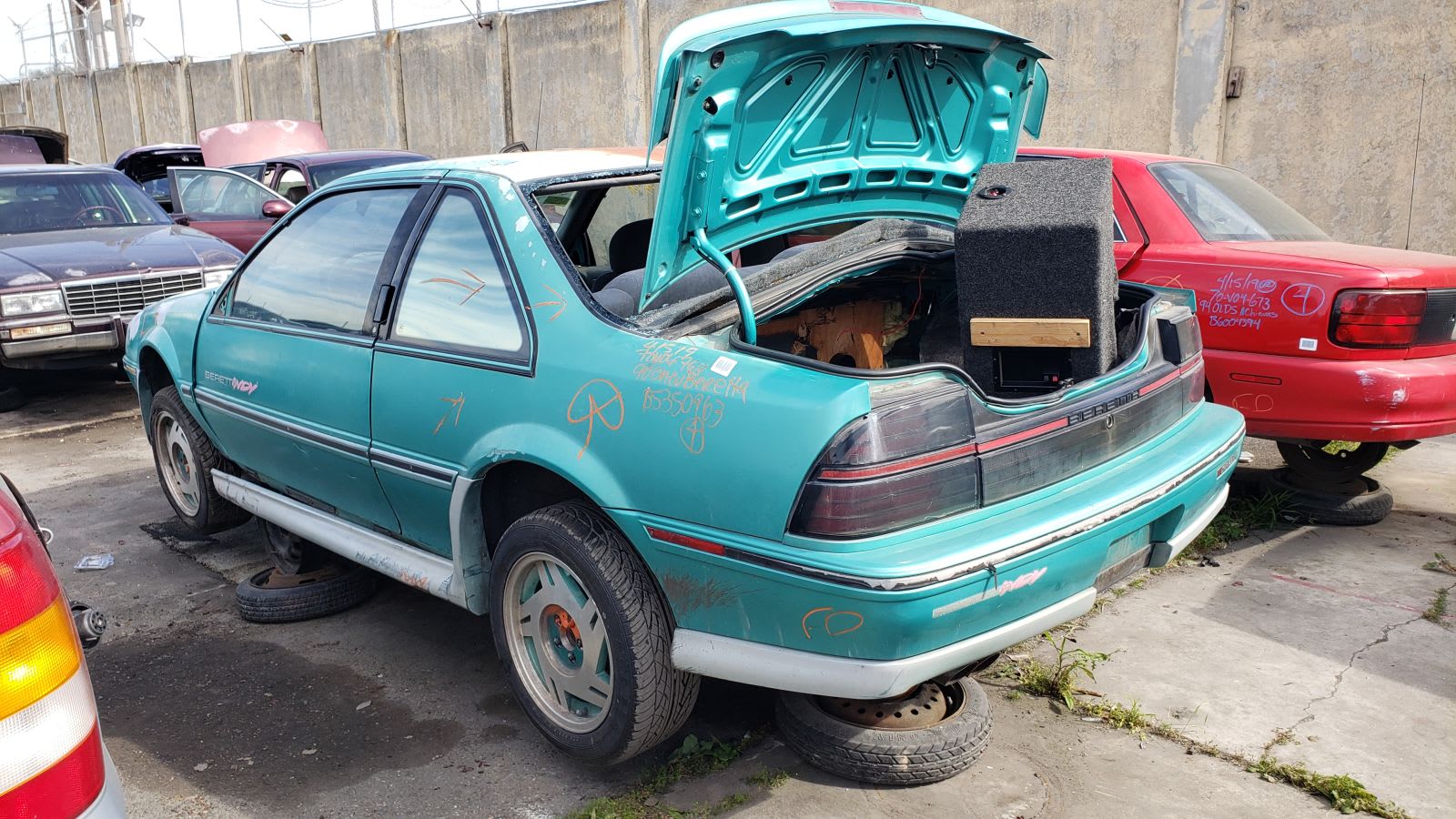 There were other colors of the Beretta Indy, but the handful I've seen have all been this teal color. 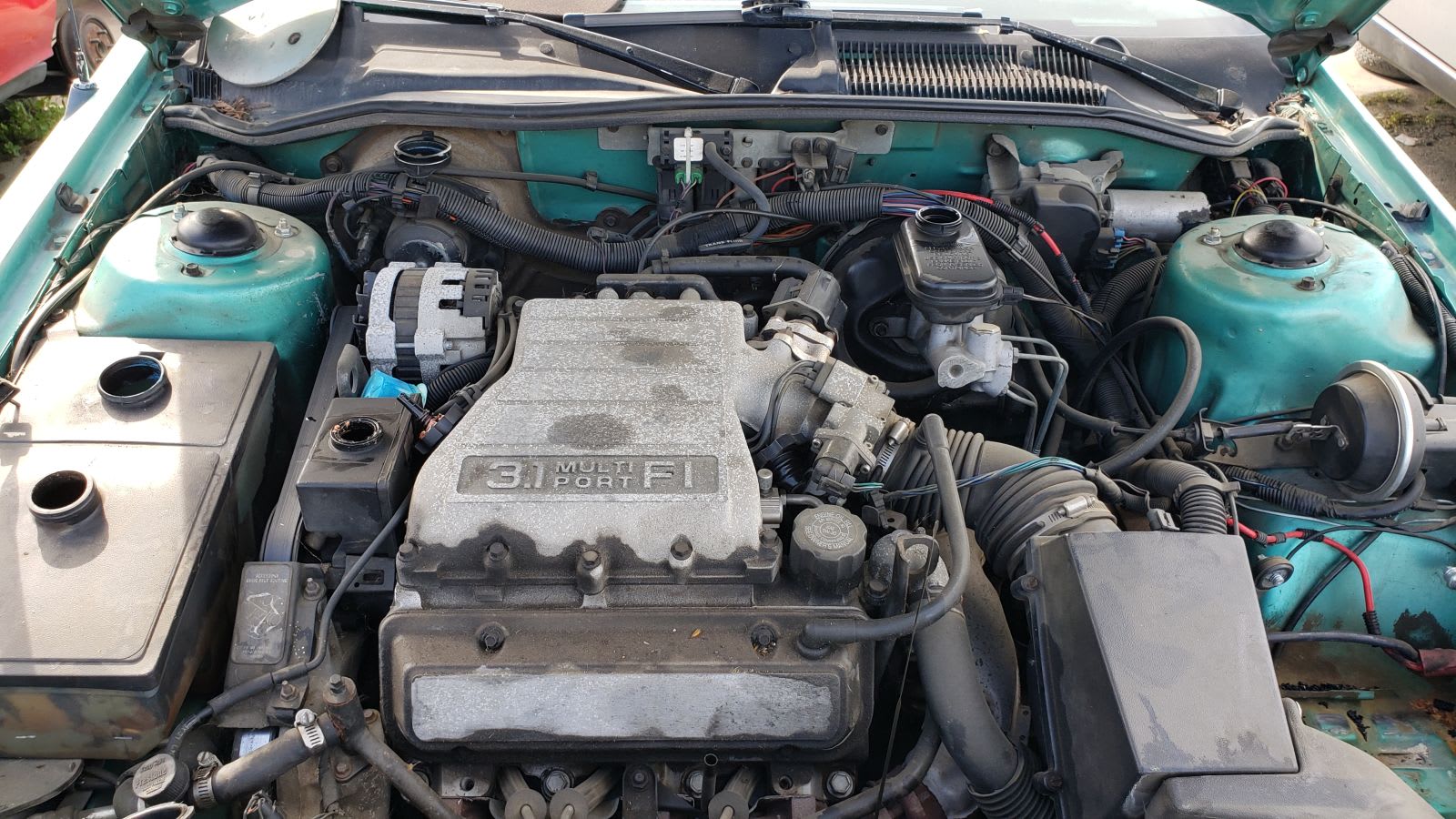 The Beretta Indy didn't get any performance bits as standard equipment. For that, you had to buy the GTU and its screaming Quad 4 engine. This car has the 3.1-liter 60-degree V6, rated at 140 horsepower. 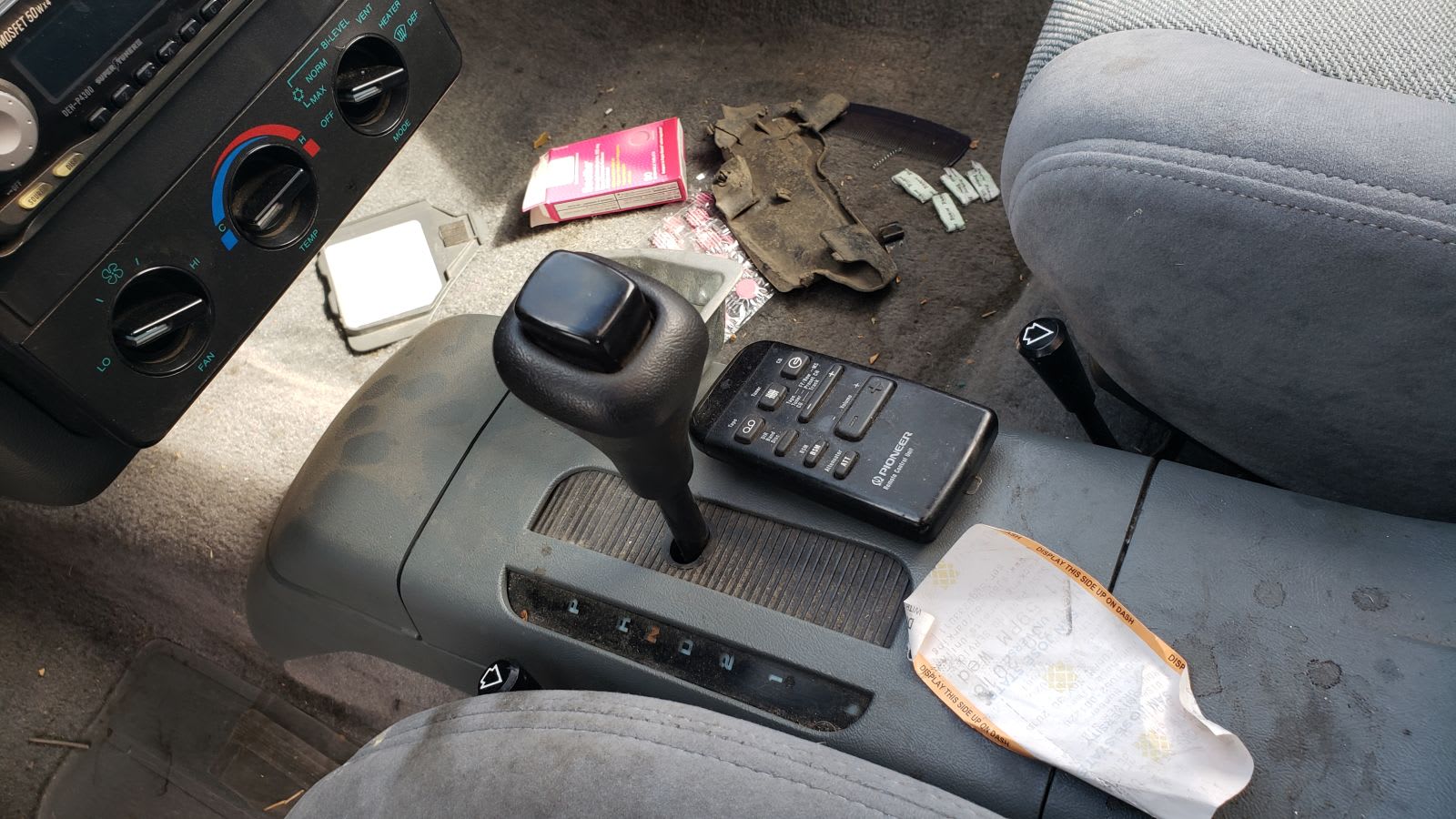 A manual transmission was available with the four-cylinder engines in 1990. This car has the three-speed automatic that was mandatory on the V6. 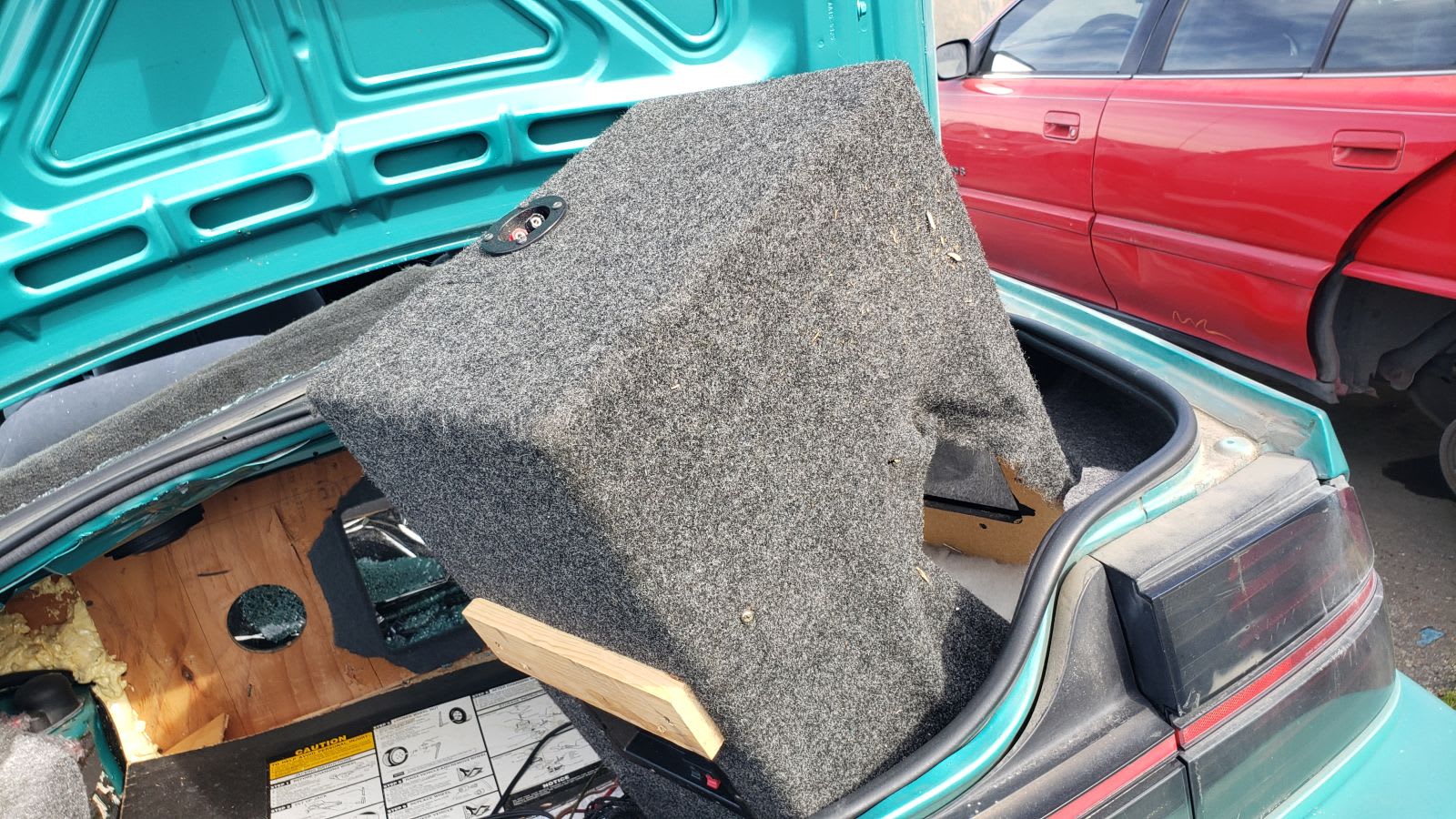 The trunk shows signs that this was once a car with the boom. Tigra and Bunny would approve! 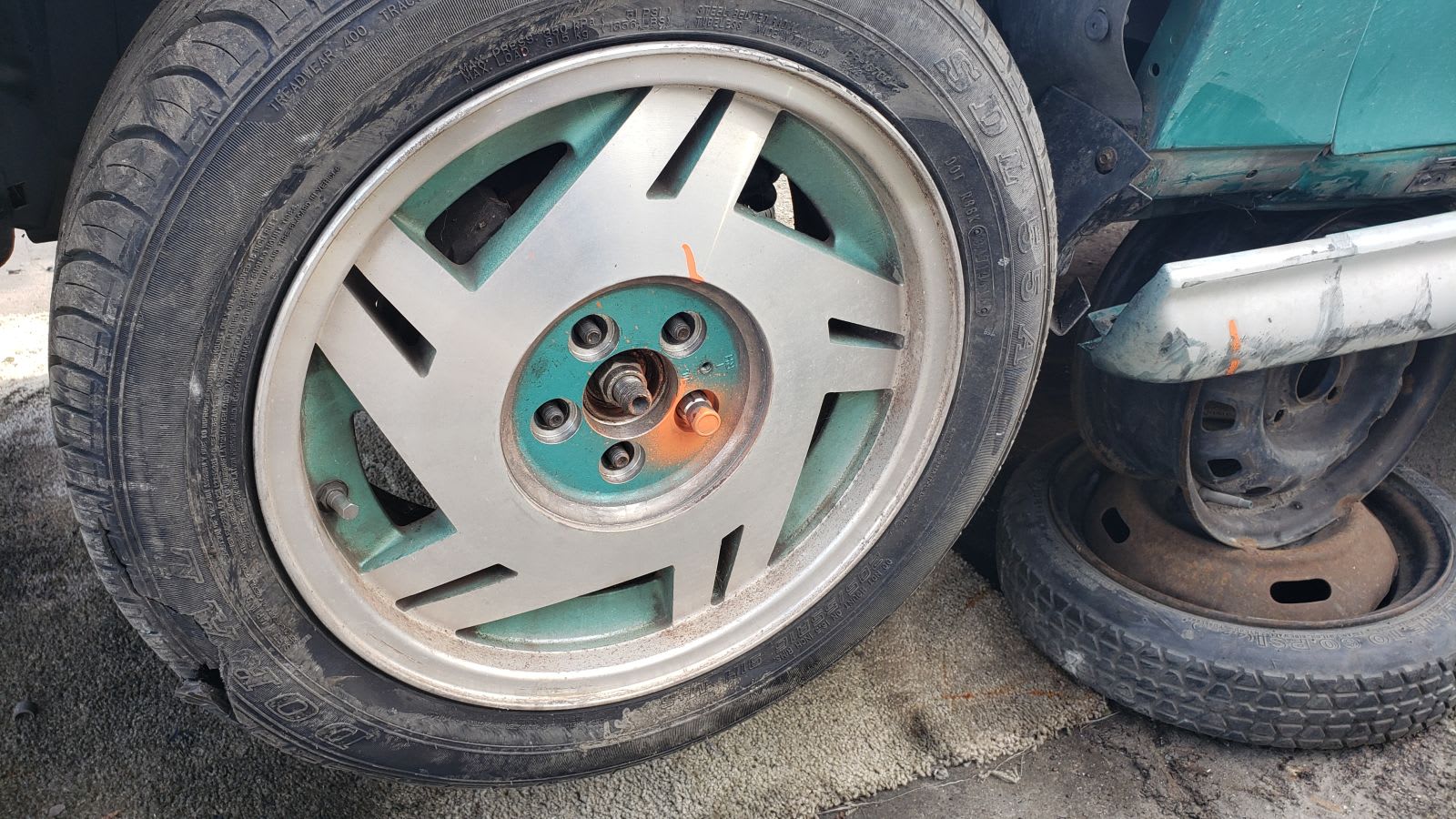 Full deprecation on this car probably was achieved by about 2002, but it stayed on the road until the respectably old age of 29.

Is there a greater early '90s juxtaposition than Tim Burton Batman and teal Beretta?