Chrysler's versatile front-wheel-drive K Platform saved the company from certain doom during the early 1980s, then spawned so many derivatives — including the vehicle that started the minivan revolution — that we can't keep track of all of them. One of the original K-cars was the affordably luxurious 1982 Chrysler LeBaron, which evolved into a snazzy convertible later in the decade. The LeBaron disappeared after 1995, replaced by the Sebring and the Cirrus, and I'm seeing fewer and fewer of these cars during my wrecking-yard explorations. Here's a sporty '91 convertible in a Denver-area yard. 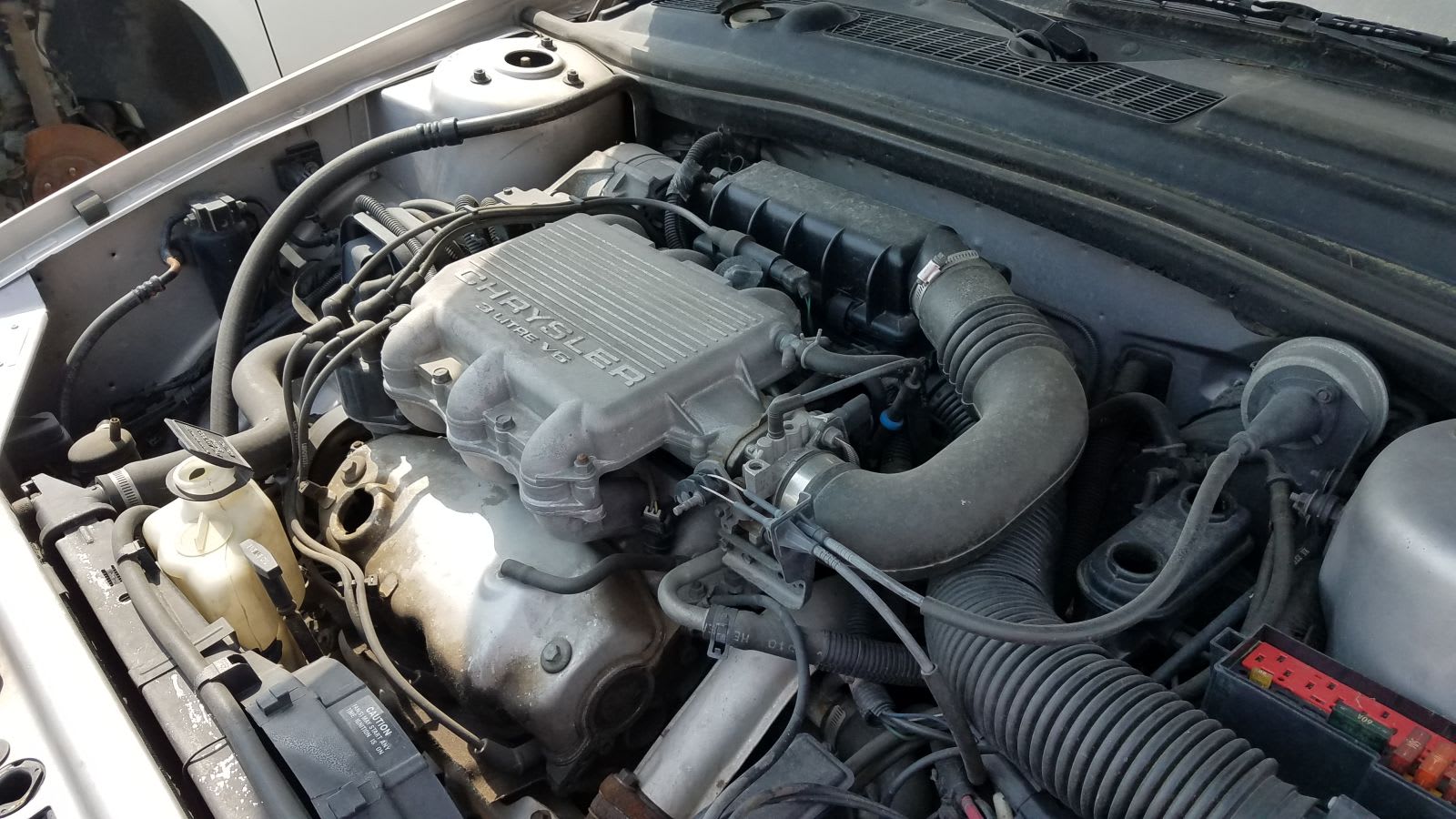 The top-of-the-line LeBaron convertible in 1991 was, in fact, badged by Maserati and came only with a Mitsubishi V6. That 141-horse engine was the base powerplant for the '91 LeBaron GTC, though an optional 2.5-liter, 152-horsepower straight-four could be purchased for the LeBaron (but not for the TC By Maserati). 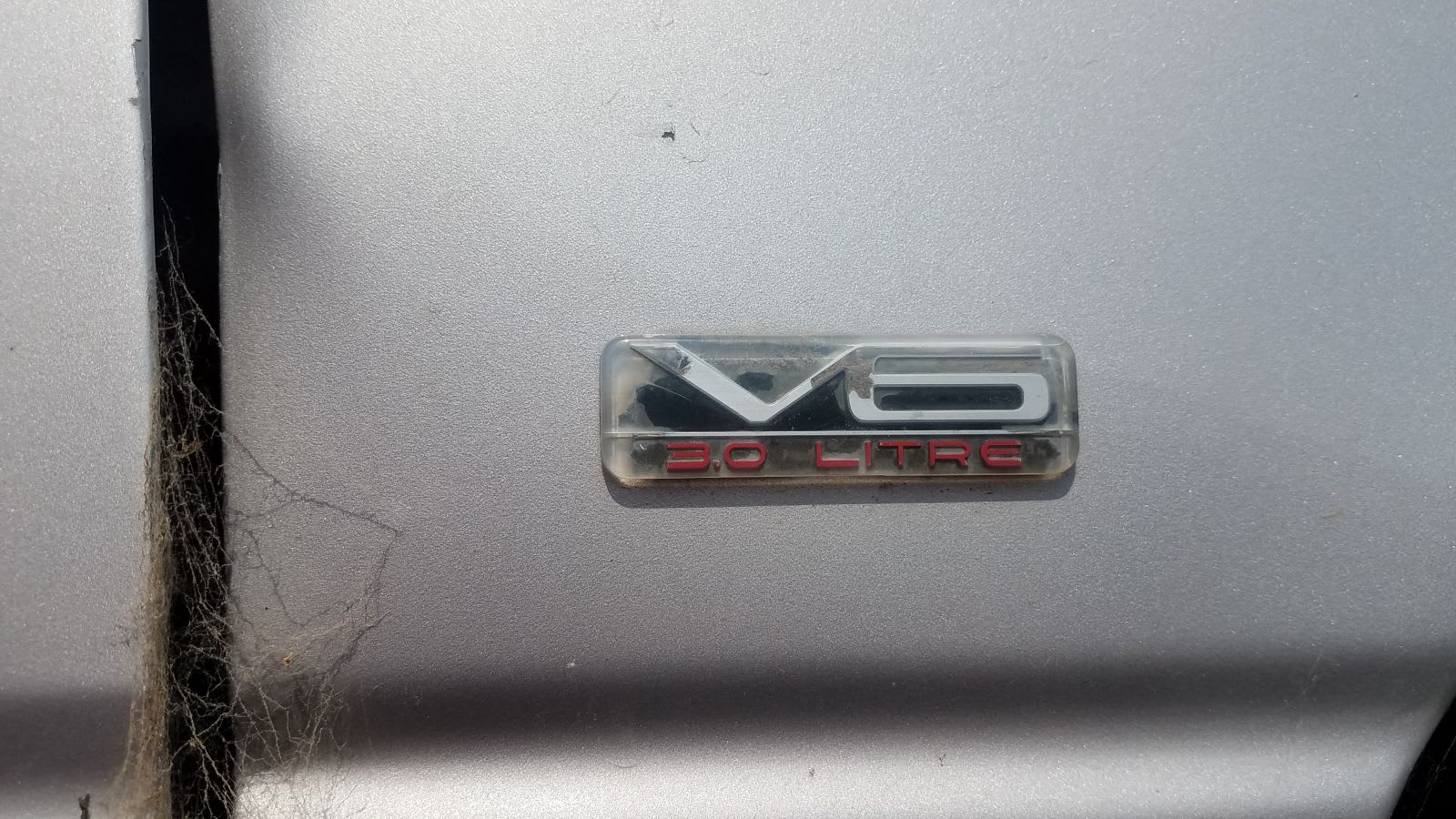 The "litre" spelling was considered very classy by Detroit during the 1975-2000 period. 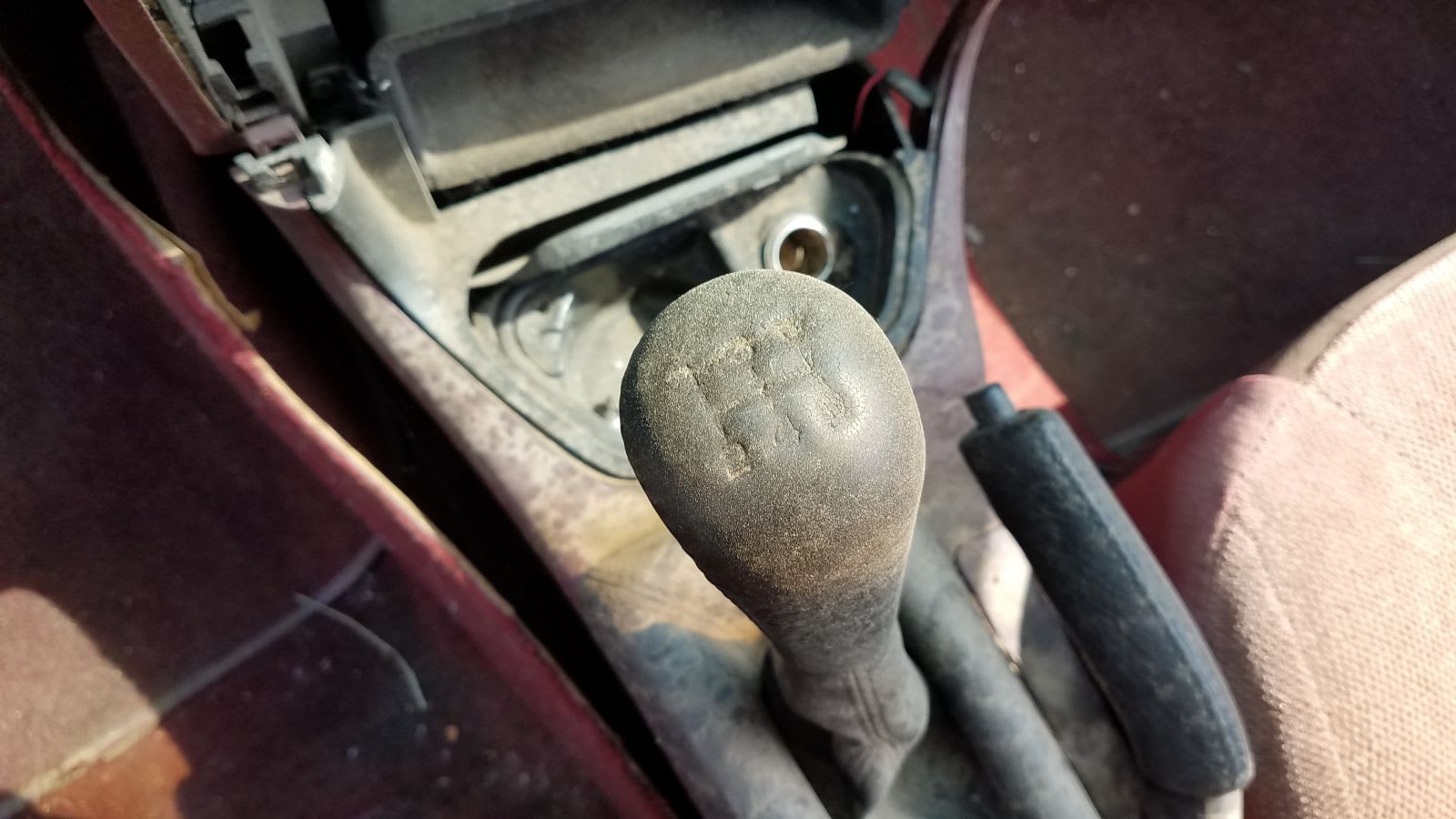 Whoever bought this car in the first place must have been a bit of a hell-raiser, because here's the 5-speed manual transmission that became increasingly rare in members of the K-Car family as automatics got cheaper. 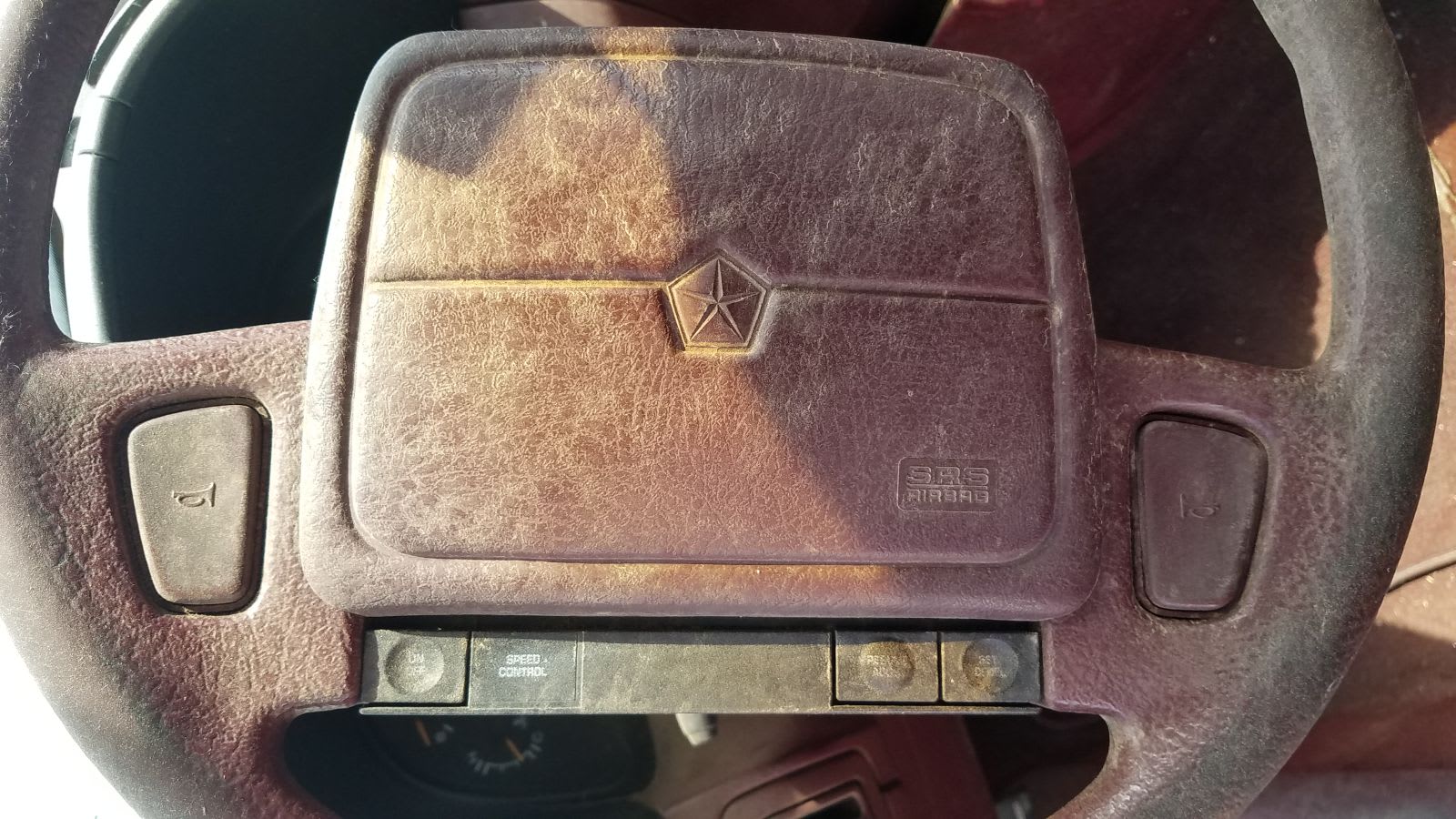 It also has the driver's-side airbag, which meant that those horrible automatic seat belts that ruined early-1990s cars weren't required. 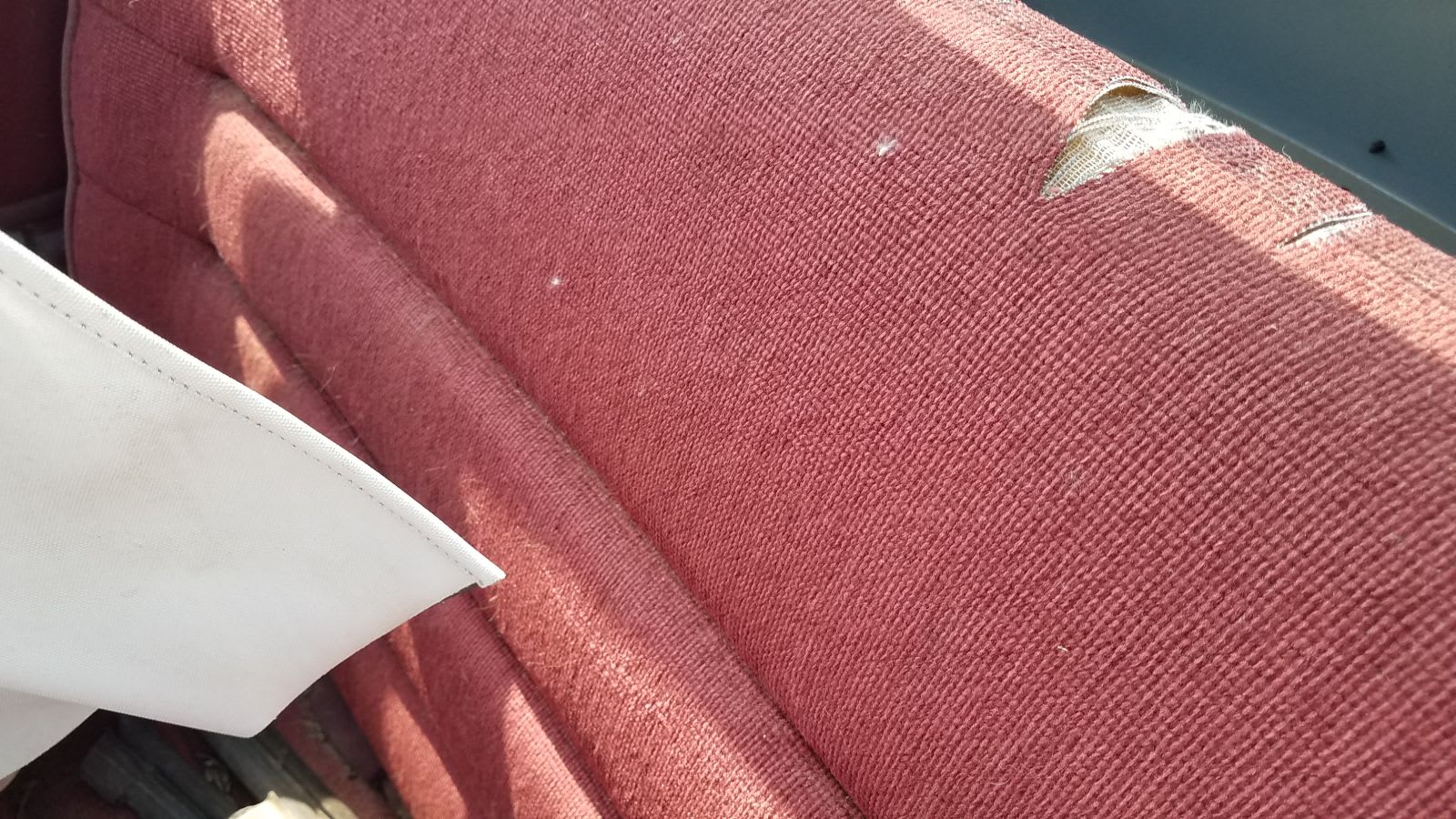 The interior has suffered much fading from the Colorado sun, but it started life as an exquisitely 1980s/1990s Bordello Red palace, all done up in pseudo-velour and hard plastic. 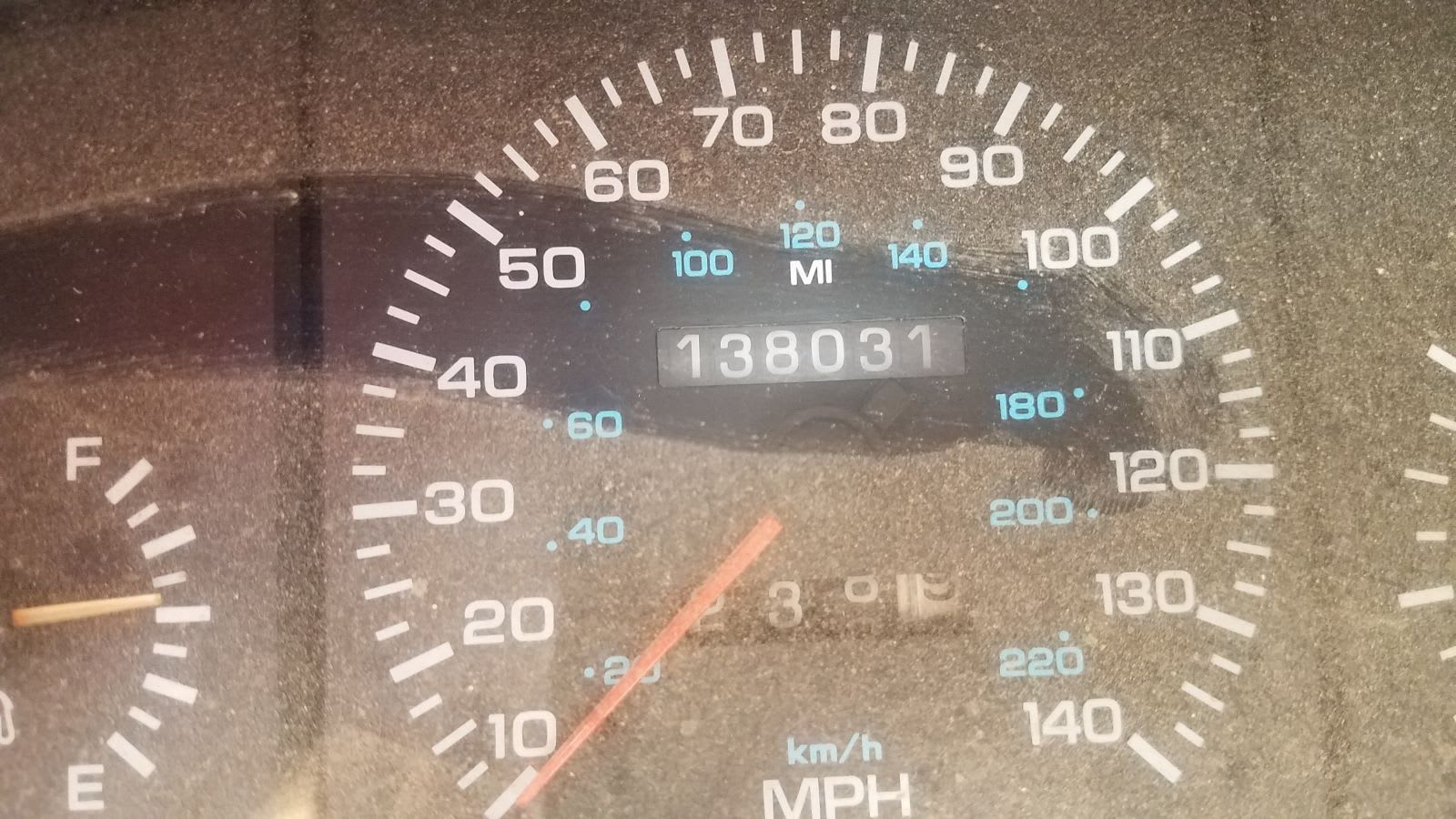 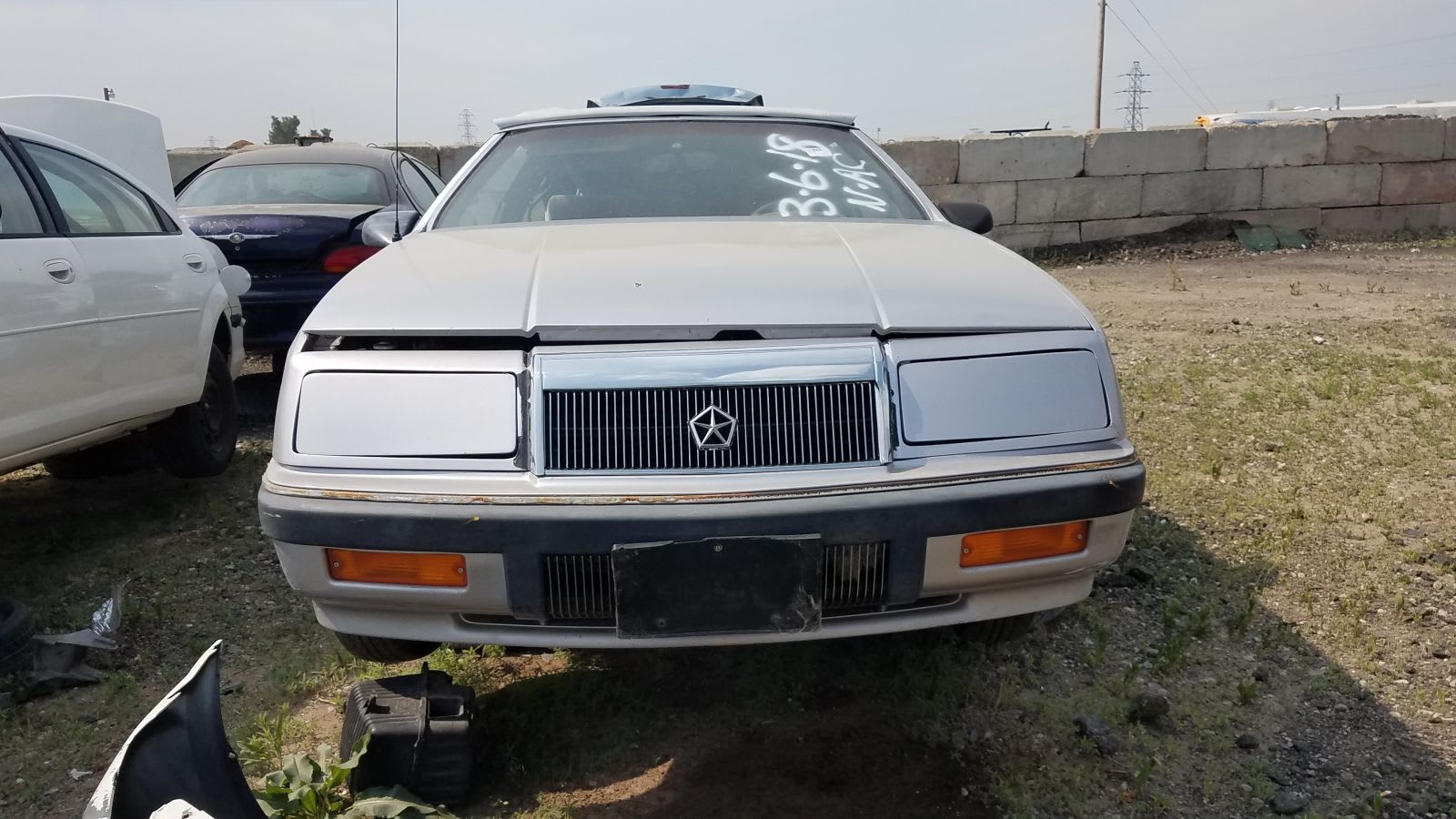 1992 was the last year for the LeBaron's pop-up headlights. That's just as well, because the mechanisms that opened the "eyelids" tended to get flaky as the years went by.

There Is No Luxury Without Engineering.