During the middle to late 1980s, General Motors sold a Pininfarina-bodied Cadillac known as the Allanté, along with the Italian-influenced Buick Reatta and Oldsmobile Toronado Troféo. Lee Iacocca wanted to get Chrysler into this game, and so Chrysler's investment in Maserati (and Iacocca's friendship with Maserati chief Alejandro de Tomaso) produced the TC by Maserati. Produced from the 1989 through 1991 model years, these cars have endured some rough depreciation and I find them in wrecking yards every so often. Here's a '90 in a Denver-area self-service junkyard. 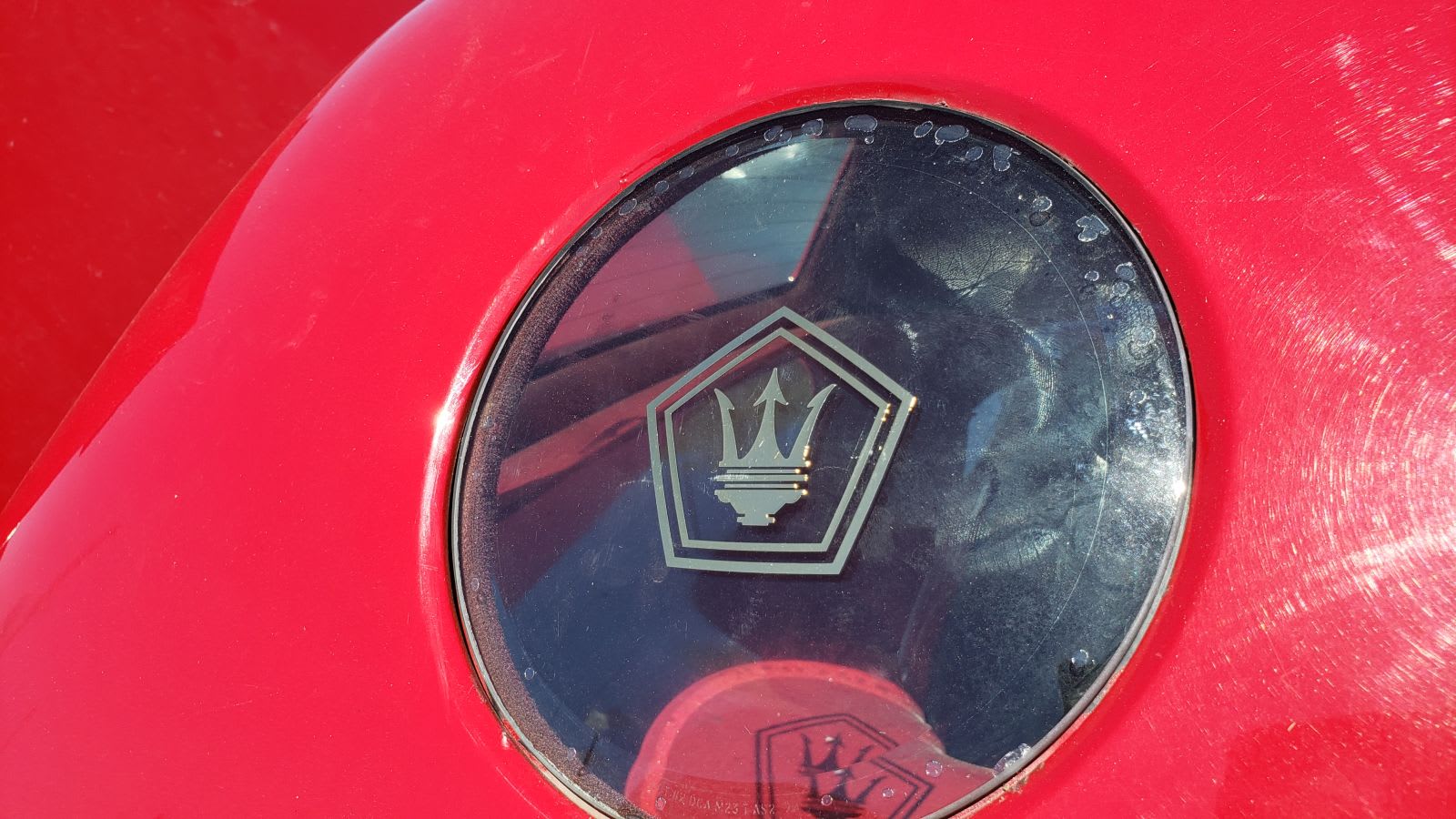 These cars were Chrysler LeBarons underneath the Maserati-ized exteriors, but Chrysler made sure to put Maserati badges in many locations. 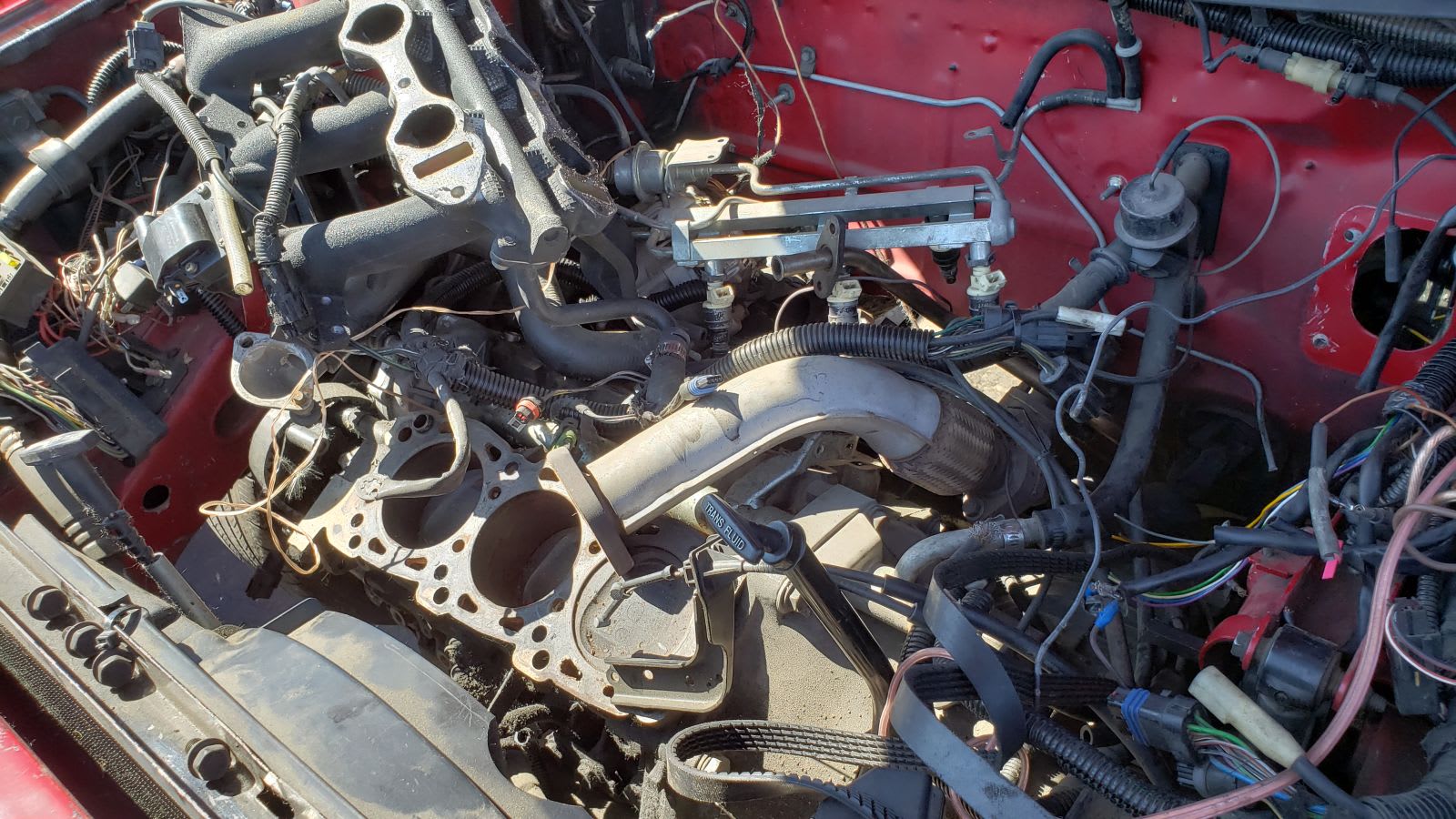 The 1989 TC came with a turbocharged Chrysler 2.2 engine rated at either 160 or 200 horsepower, but the 1990 and 1991 TCs had Mitsubishi 6G72 V6s under their hoods. This one has had the cylinder heads removed, possibly for use on a Dodge Dynasty or Hyundai Sonata. 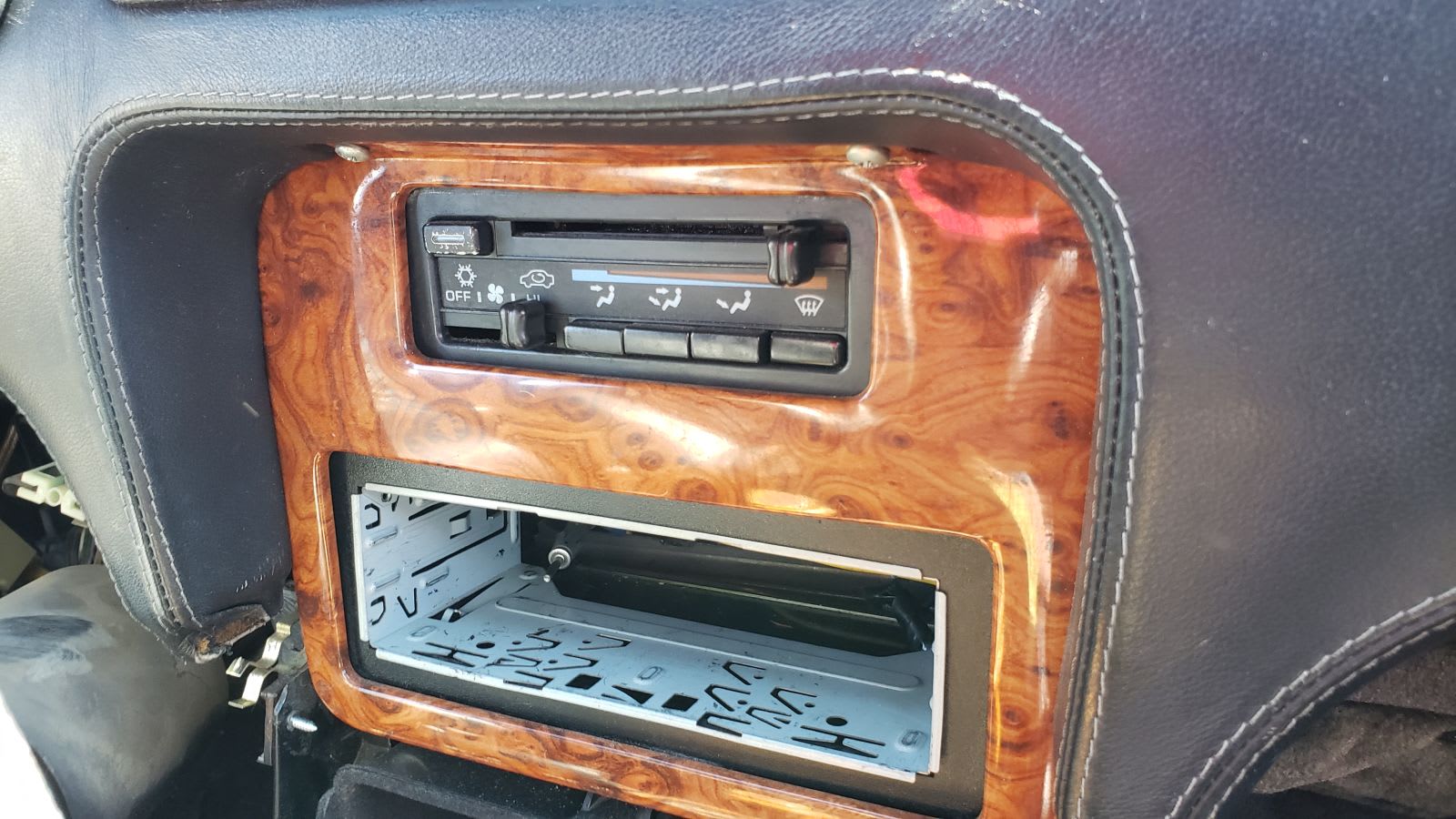 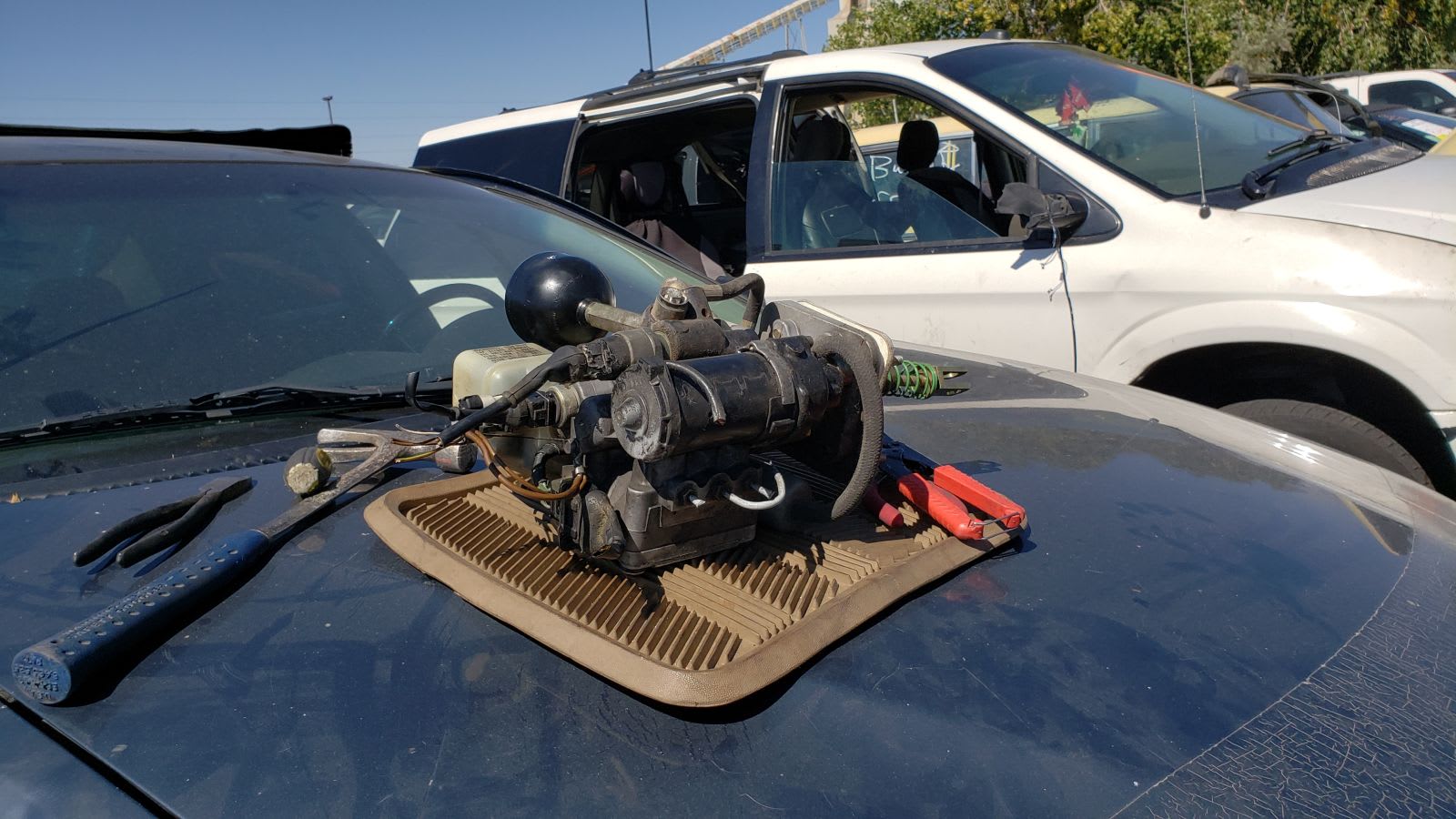 While I was there, an eBay seller was grabbing the TC-only ABS system, which sells for 500 bucks due to scarcity. 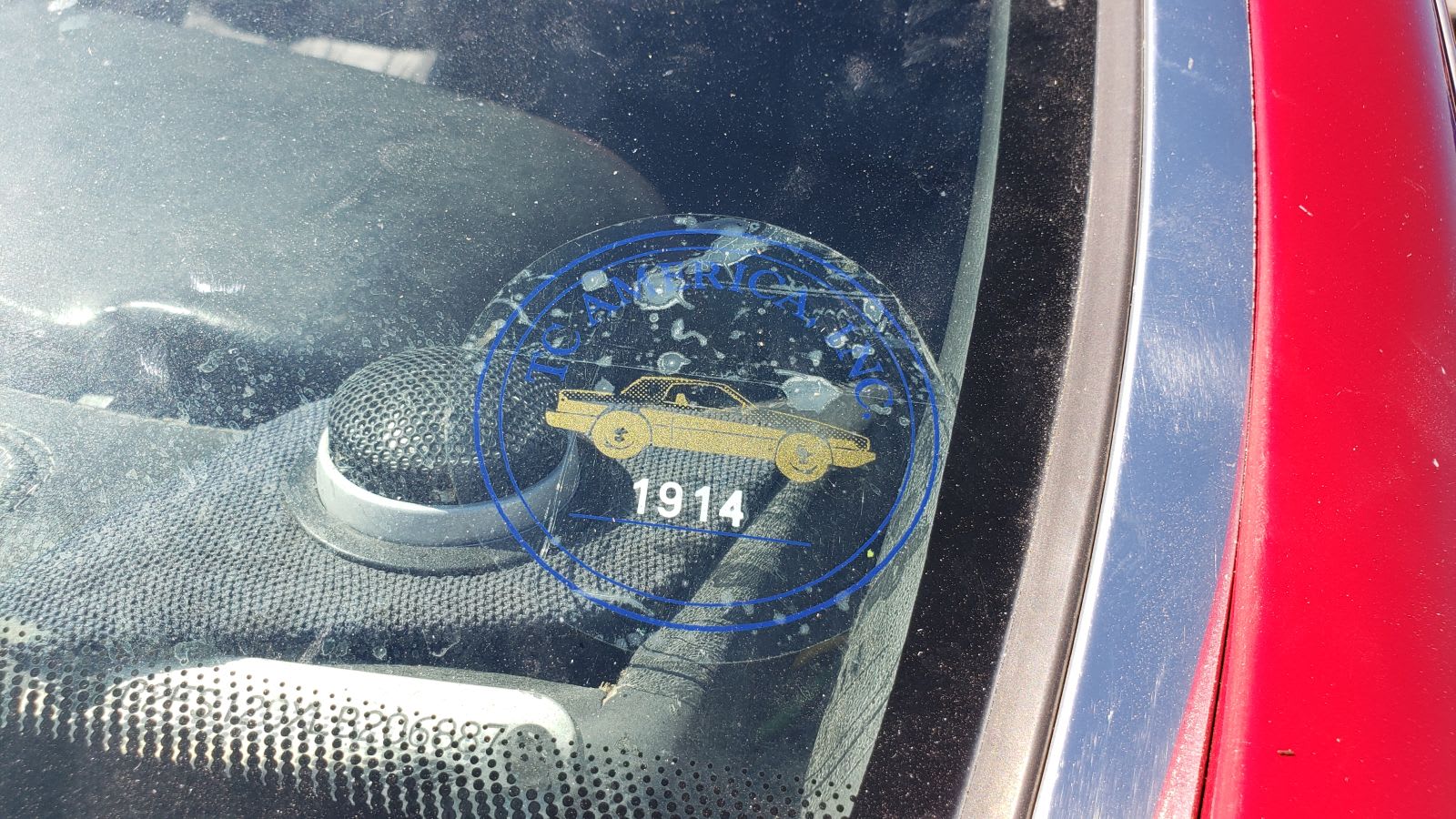 This car belonged to Member #1914 of the Club for Owners of the Chrysler TC by Maserati. Guess they forfeited the membership.