The third-generation Chevrolet Camaro was made for so long and sold so well that you'll find at least a couple of examples in most big self-service wrecking yards in North America. I walk past most of them without breaking out my camera, unless they have Iron Duke four-cylinder engines or highly entertaining customization jobs. However, a genuine Z28 with the optional high-output engine is another story, and so today's Junkyard Gem is a rockin' and rollin' black 1985 model, of the sort that told the world that you didn't need big TURBO badges on your car to be cool in '85. 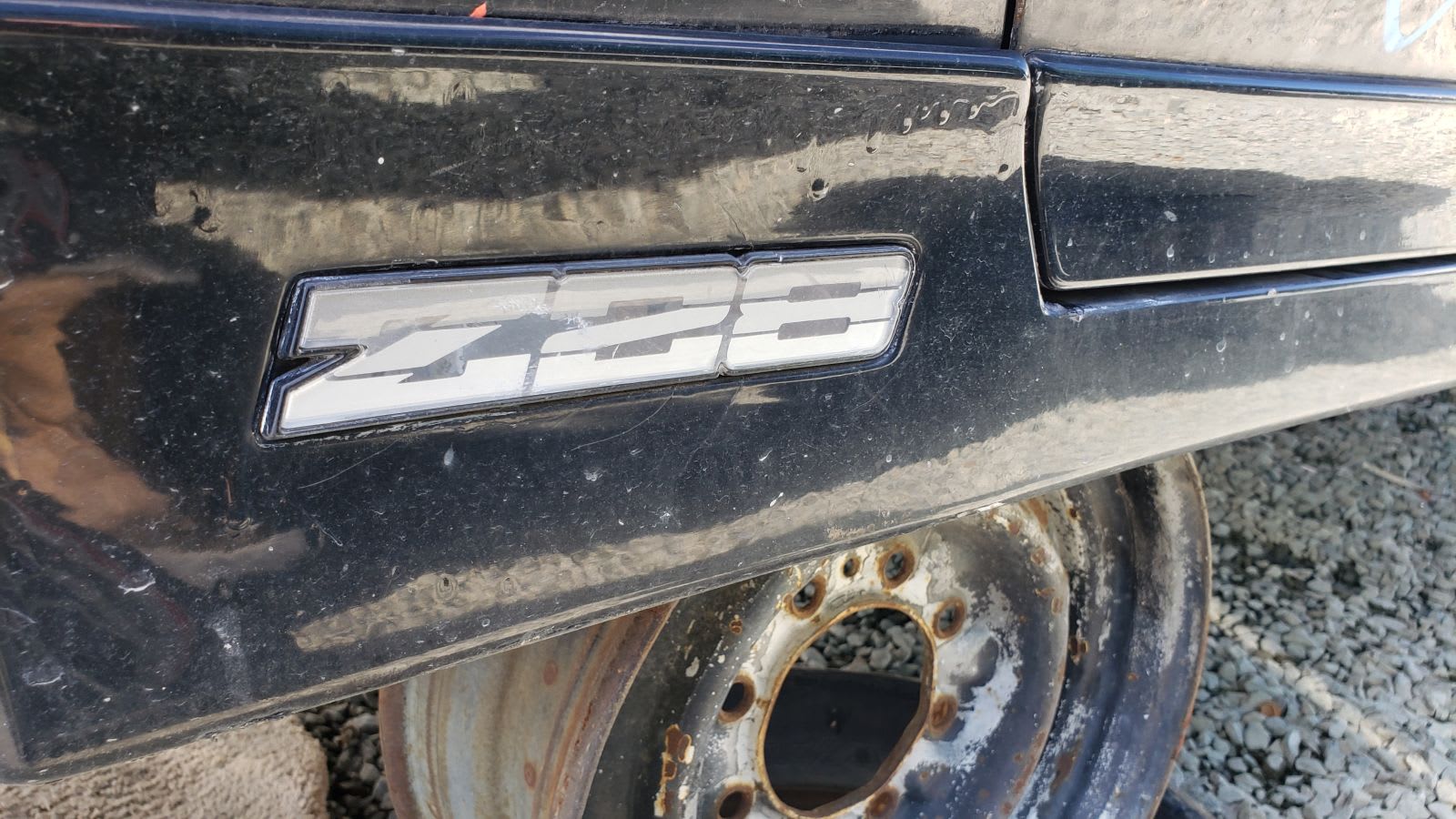 Not many years earlier, both the Mustang Cobra and Camaro Z28 were more about tape stripes and image than performance, but 1985 was something of a turning point. The Z28 was pretty quick that year. 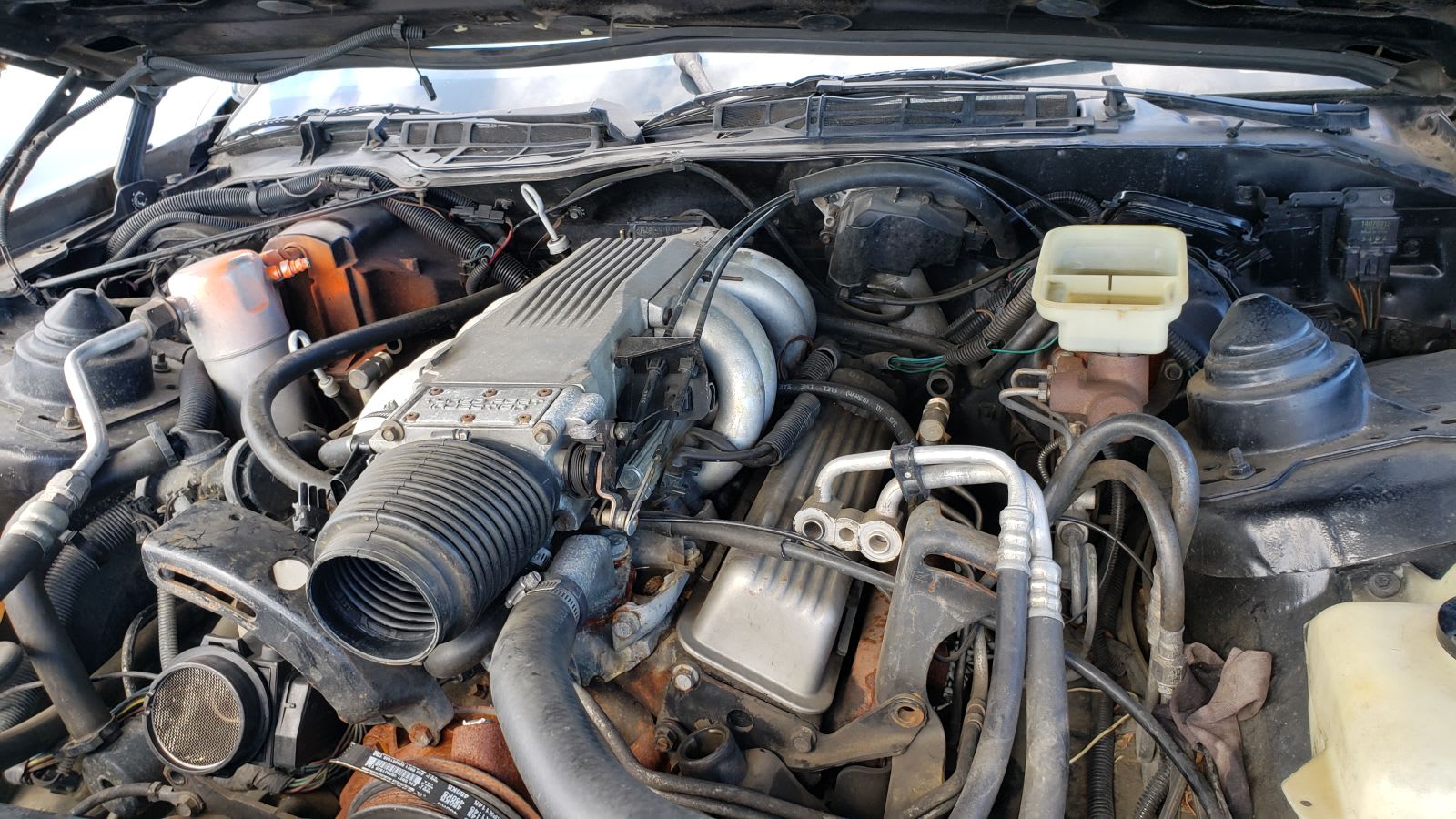 This one has the optional throttle-body-injected 305-cubic-inch (that's 5.0 liters for those of you living in the People's Republic of NoFreedomistan, where the metric system is enforced by the Suede Denim Secret Police) V8 engine that went into the IROC-Z in 1985. In fact, this car might be an IROC-Z with a repaint, or it could be a regular Camaro with Z28 badges and an engine swap. With 215 horsepower, it had 60 more horses than the Caprice engine that went into the base Z28. 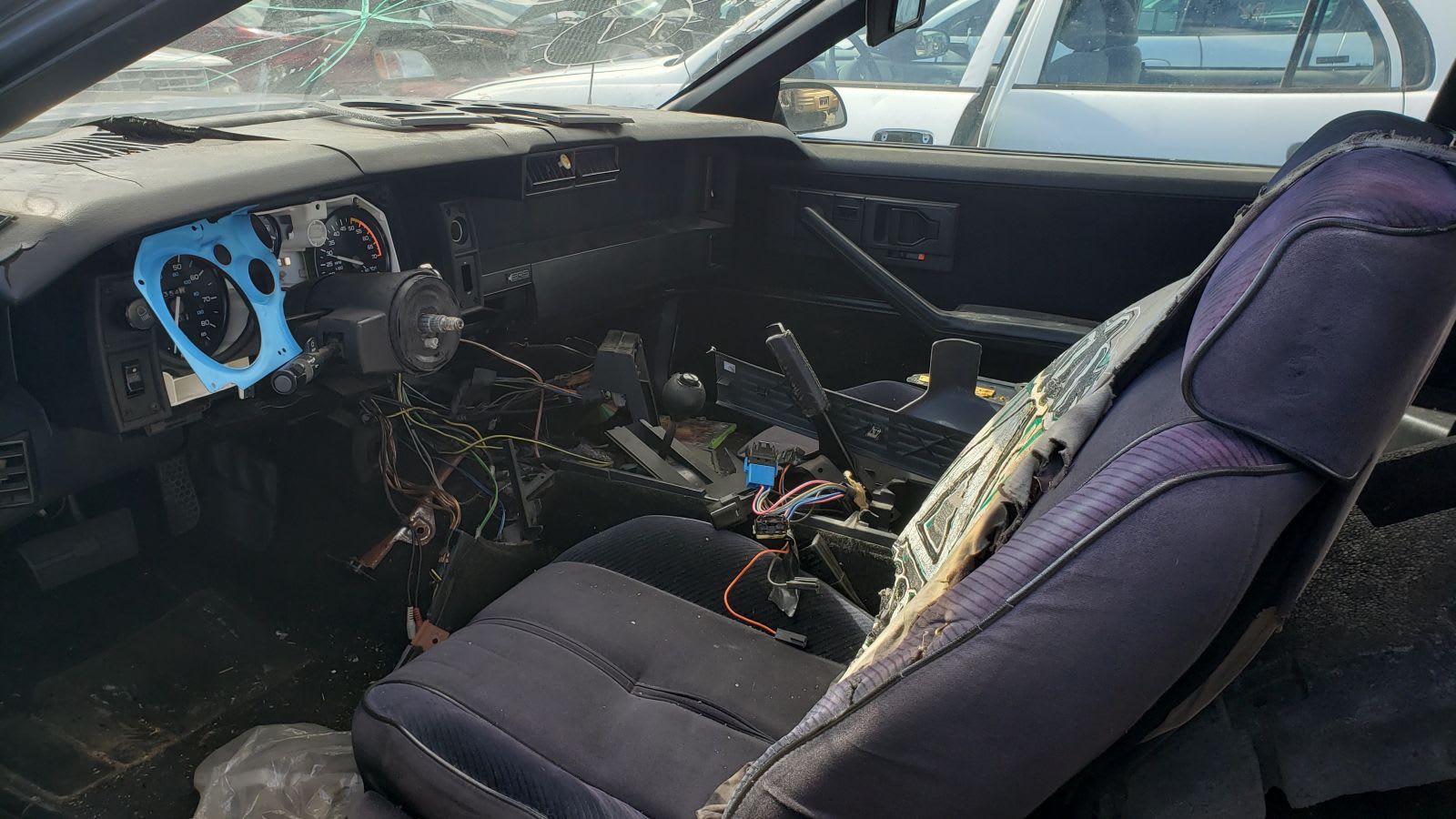 Because America had already fallen deep into a slushbox stupor by 1985, most of these cars came with four-speed automatic transmissions. That's the case here. 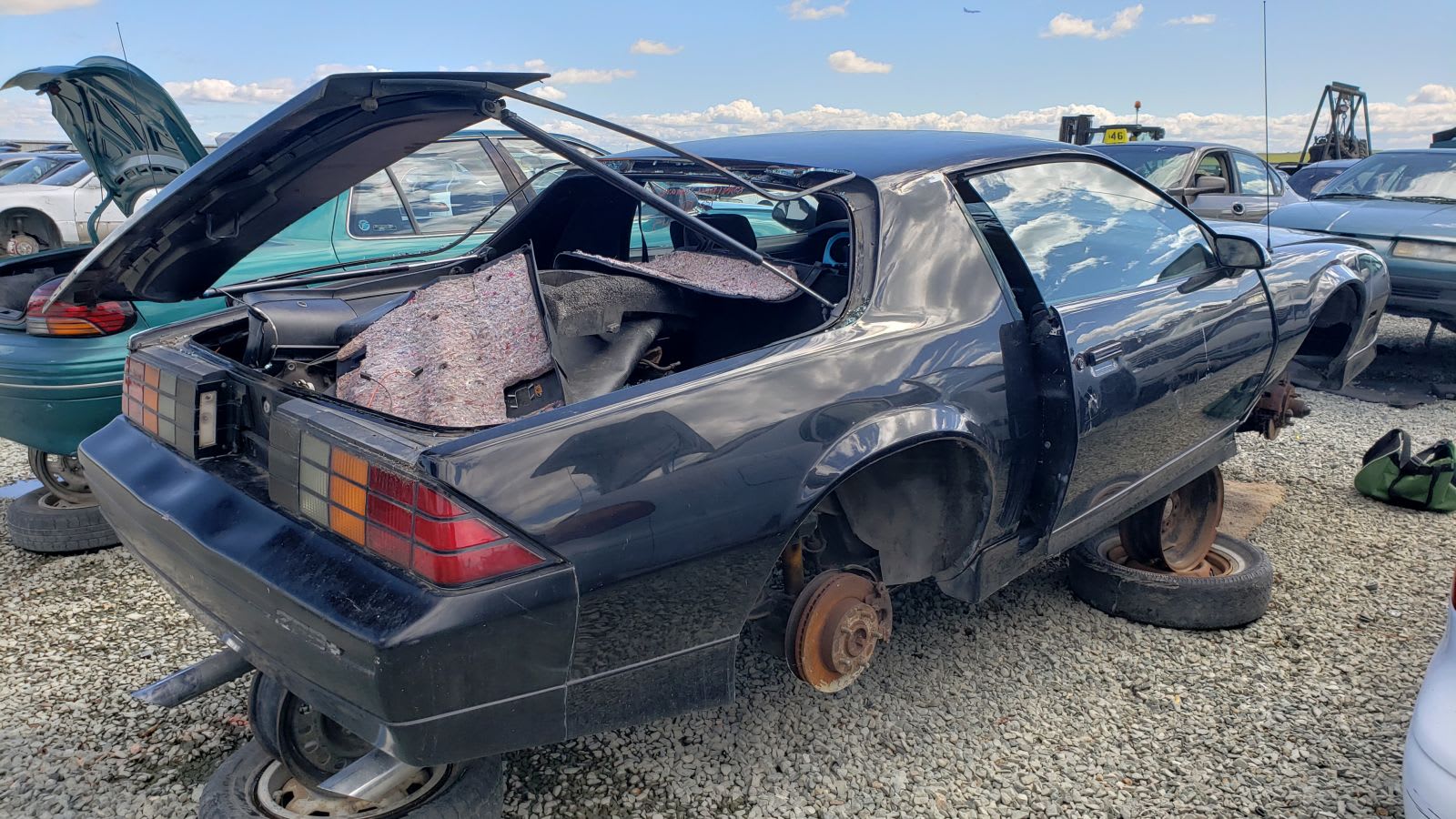 This one is pretty well trashed, not really worth a restoration when you can find much cleaner third-gen Z28s at good prices.

There's a lot of big 1980s hair in this commercial.

The Berlinetta in this dealership promo video has the Iron Duke engine and four-speed manual transmission.