Not the slowest Camaro ever made, but unpleasantly close to it.

Let's talk about Camaro power-to-weight ratios, by way of introduction to today's Junkyard Gem. The most underpowered Camaro ever sold was the 1975 base model, with a 105-horsepower straight-six giving this 3,421-pound car 33.71 pounds per tortured horse. By that standard, today's 1984 Camaro wasn't quite as bad, with each horse responsible for a mere 30.58 pounds. 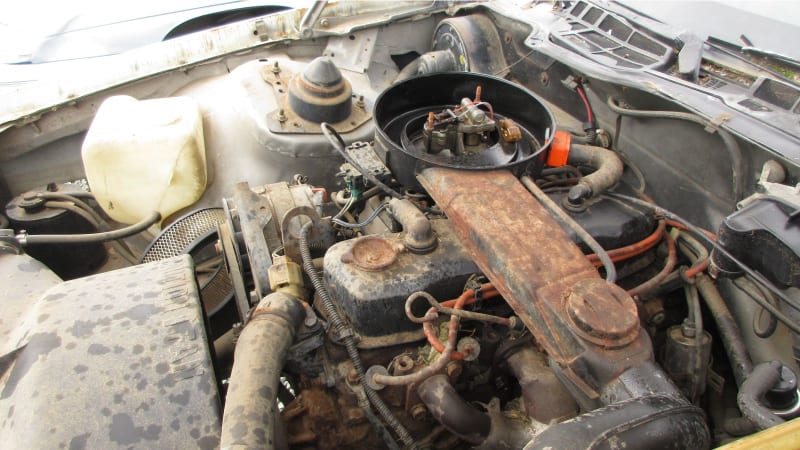 The third-generation Camaro was much lighter than its increasingly porcine predecessor, so the use of a two-digit-horsepower four-cylinder engine wasn't quite as disastrous as it might have been. Still, the idea of 92 horsepower in a Camaro seemed like sacrilege during the "Morning In America" era. 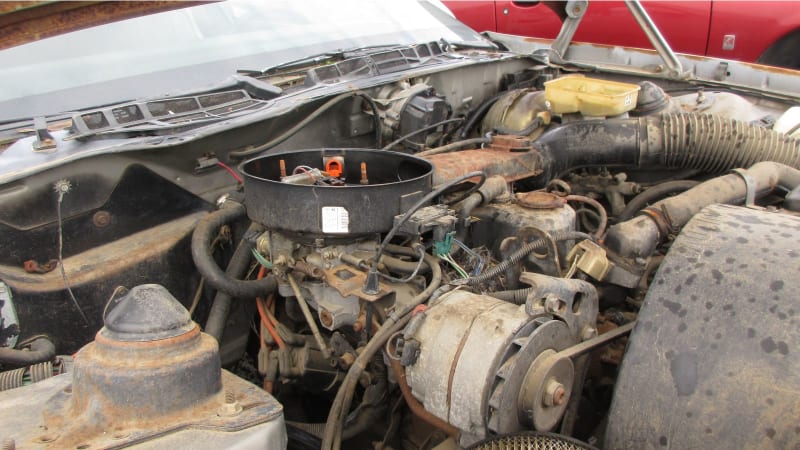 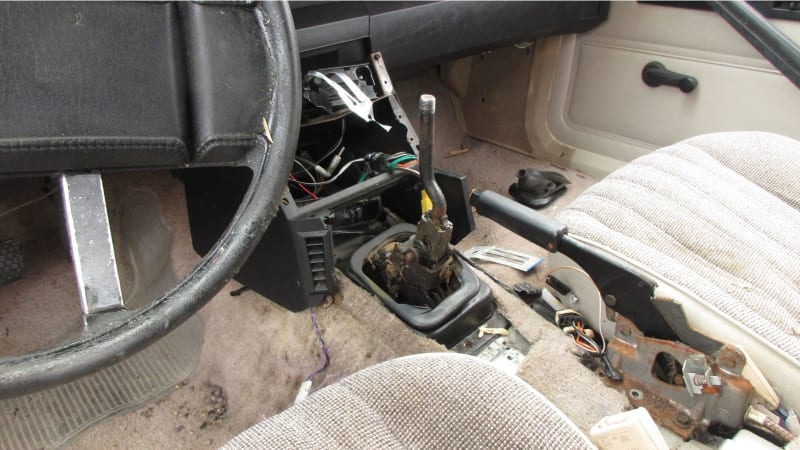 At least this car has a five-speed manual transmission. Imagine the misery of a Duked Camaro with an automatic. Yes, it happened. 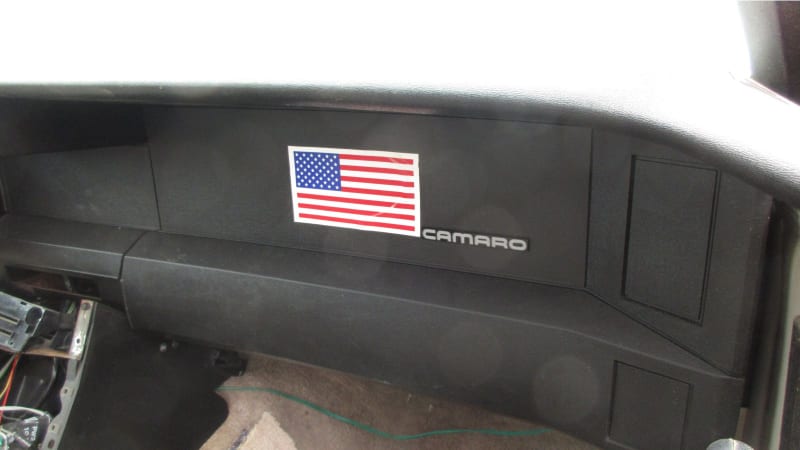 Because most car shoppers aren't idiots, a quick test drive convinced even the most budget-minded 1982-86 Camaro (and Firebird) shoppers to ante up the $250 for the 2.8-liter V6. Very few of these cars came off the assembly line with the Duke under the hood. 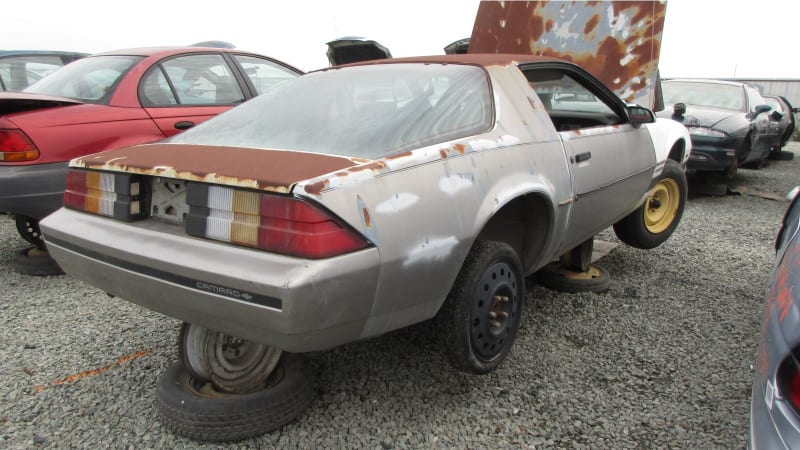 This one has most of the paint burned off its upper surfaces from years of California sunshine, and it's shod with three space-saver spares plus a random van wheel. This suggests that the car spent years or decades sitting unloved and de-wheeled in a field somewhere before being dragged away forever. 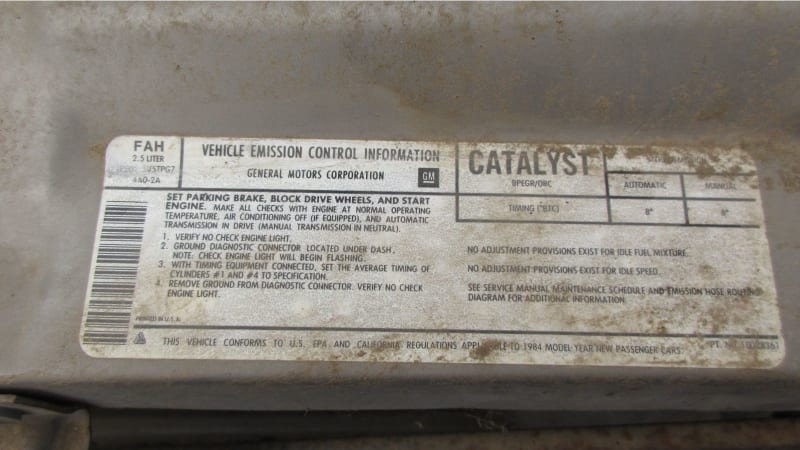 If you wanted a very cheap rear-wheel-drive Chevy with an economical four-cylinder engine in 1984, the Chevette Scooter would have been the more sensible choice. Weighing just 1,988 pounds and powered by a 65-horsepower Isuzu engine, the Scooter's power-to-weight ratio was nearly identical to that of the Iron Duke Camaro's, and the price tag was $4,997 versus the Camaro's $7,985.