It's not cheap, but it's the holy grail of Miatas and as-new

It's somehow fascinating that one of the most interesting developments of Mazda's MX-5 Miata roadster is the one that isn't a roadster at all. Unlike the NC and ND generations with retractable power hardtops, the second-generation NB Miata got a special coupe version with a fixed roof, done in the style of the first-generation coupe concept. We're talking very limited production numbers: just 179 of these NB coupes were made, and they were all Japanese-market models, so it's not often that one comes up for sale. Except now.

Itself even more of a limited-edition car, this sportier Type S version residing in Hong Kong and advertised on Pistonheads is one of just 63 made. It's right-hand-drive, as both its Japanese market origins and Hong Kong regulations dictate, and out of the available engine variations it comes with the 1840cc unit and a six-speed manual gearbox. What's more, despite its low 30,000 miles, the 2004 fixed-roof Miata is said to be fully overhauled and restored to as-new condition. We can't imagine those coupe-specific parts such as glass and trim are easy to source, so with these extremely rare cars it's probably best to go with the best condition example you can find, if you can find one to begin with. Rust hits all old Miatas at some point.

With that backdrop, the £30,000 ($38,700) asking price doesn't seem all that unreasonable. With the Miata's enormous enthusiast base, there are now aftermarket solutions that imitate the flowing lines of the rare factory coupe, but they do lack the strengthening that Mazda's specialty skunkworks shop put in these — and the body-stiffening roof adds a mere 22 pounds to the car's dainty overall weight. For some lucky Miata hobbyist, this particular red coupe might be the crown jewel of their roadster collection. 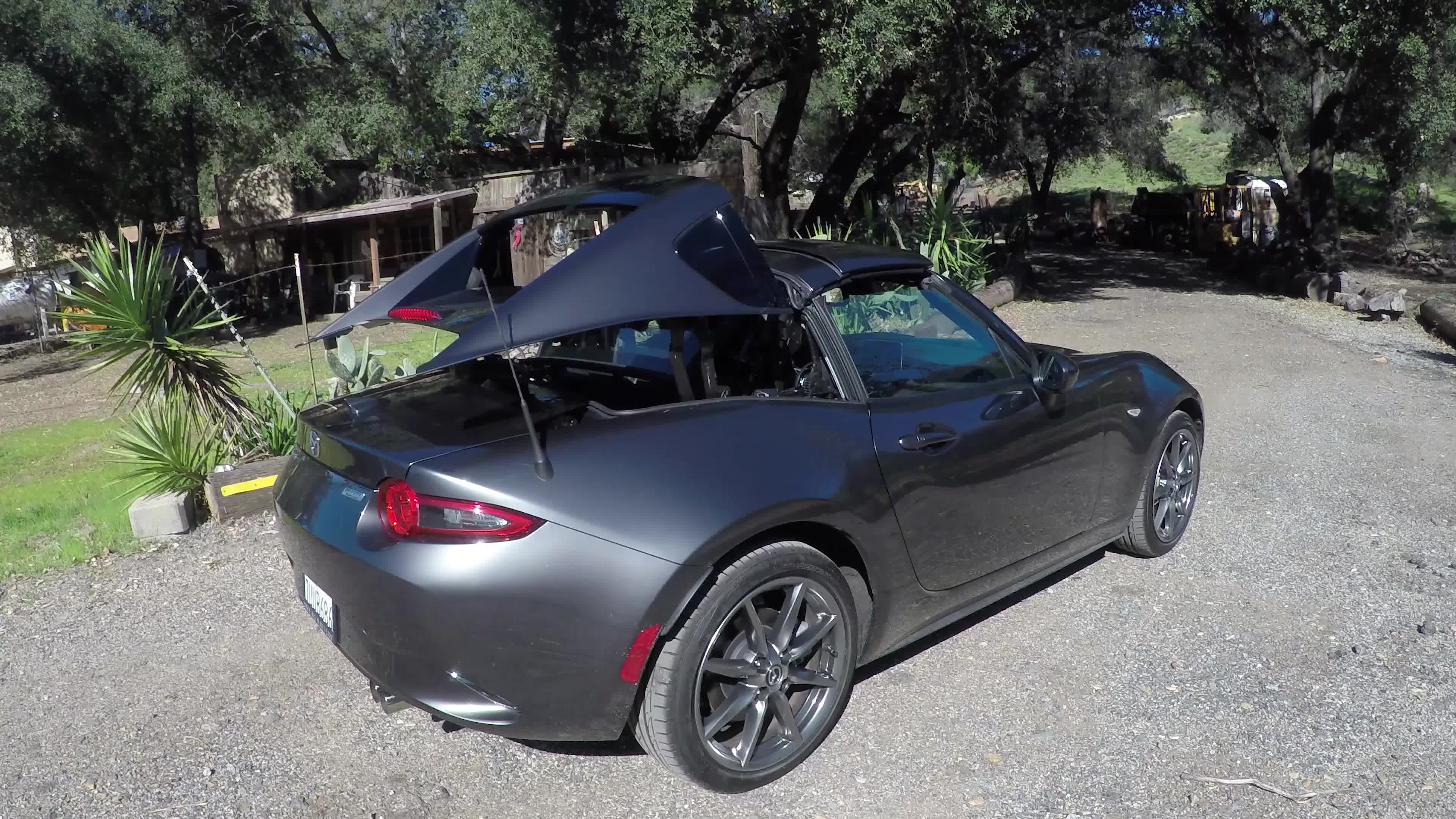